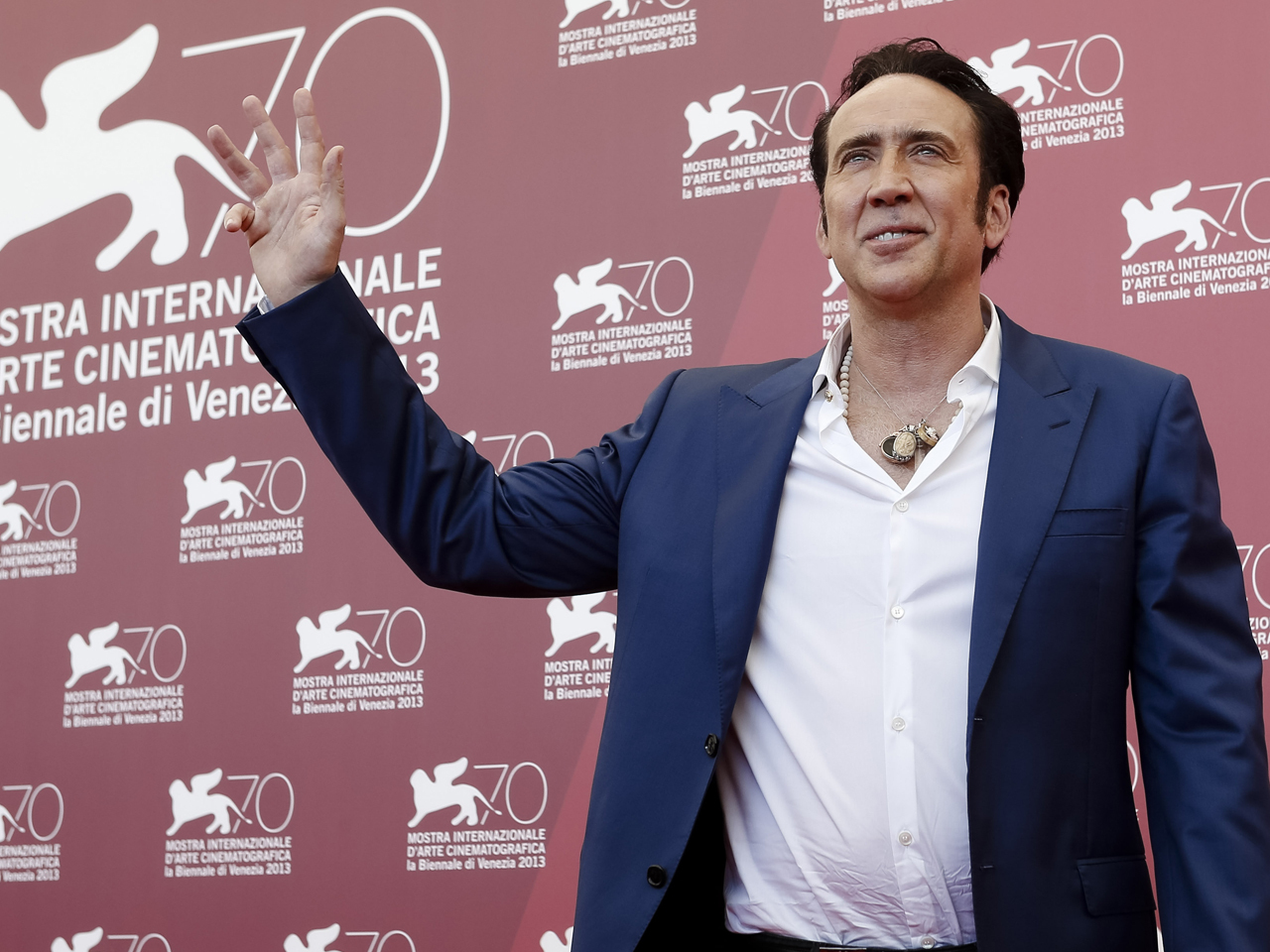 Nicolas Cage is losing his head -- or rather, a dinosaur skull.

The actor purchased the skull of a Tyrannosaurus bataar in 2007 from Beverly Hills gallery I.M. Chait for $276,000, reports Reuters.

Unfortunately for Cage, it turns out that the skull was stolen from the Gobi Desert in Mongolia.

This all means Cage will have to return the skull. Last year, the Department of Homeland Security contacted the "National Treasure" star and asked him to give back the skull so it can be sent back to Mongolia; he agreed.

Cage is not accused of any crimes and authorities said he has been cooperative about handing over the skull.

Alex Schack, a representative for Cage, told Reuters that the actor received a certificate of authenticity from the gallery and was first contacted by the Department of Homeland Security in July 2014 about the possibility that the skull was stolen.

After an investigation revealed that the skull was indeed stolen, Cage agreed to hand it over. It is illegal to export dinosaur fossils from Mongolia.