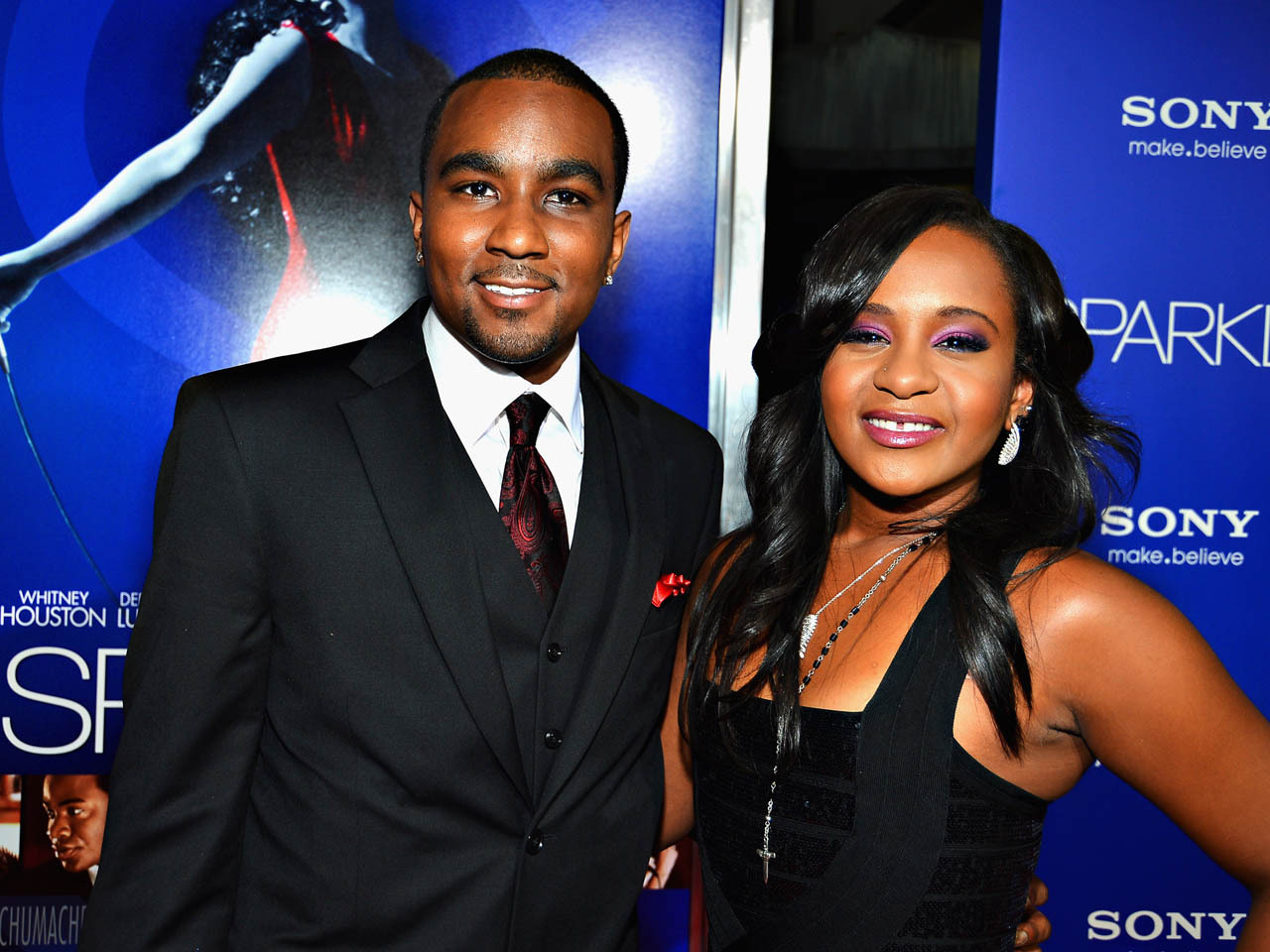 As Bobbi Kristina Brown fights for her life in an Atlanta hospital, her partner, Nick Gordon, is weighing in more on the situation and his feud with her father, Bobby Brown.

Gordon said he's been prevented from visiting Bobbi Kristina Brown, the daughter of Whitney Houston. But that's at odds with what Bobby Brown's lawyers claim: "Mr. Gordon was offered an opportunity to potentially visit Bobbi Kristina and he declined to meet the terms of any possible visit."

The feud escalated Monday when Gordon took to Twitter to defend his actions and attack Bobby Brown. He also weighed in on Bobbi Kristina Brown, writing, "I don't care. As long as Krissi is ok. I wish I could trade places."

Bobbi Kristina Brown, 21, was found unresponsive in a bathtub in Roswell, Georgia, last month. She's been in the hospital ever since while family gives periodic updates on her condition.

Last week, an AP source said doctors replaced her breathing tube with a tube usually used for patients who need to be on a ventilator for an extended period.