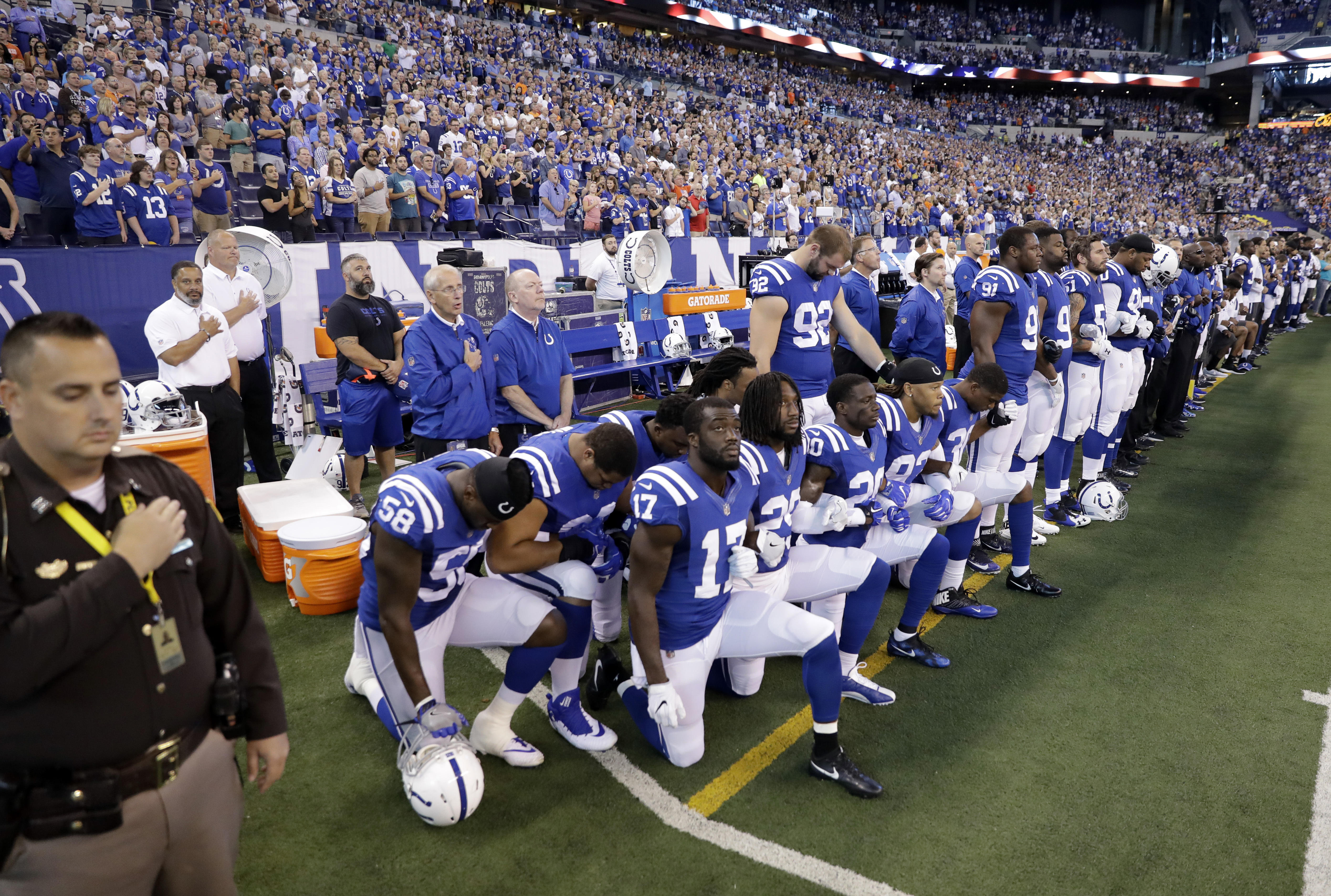 If you're looking for a job that pays well, you might want to consider being an NFL owner, because the league's 32 teams pulled in some serious money in 2017.

The league was able to hit a record number this year due in large part to the fact that the price for the Thursday Night Football package increased substantially. The bulk of the NFL's national revenue comes from the league's TV deals, but other forms of revenue are also included in the calculations.

Although the national anthem issue seemed to be a never-ending controversy for the NFL in 2017, Packers president Mark Murphy said the issue didn't do anything to hurt the financial health of the league this year, according to ESPN.com.

The Packers annual financial statement is generally the one time each year where outsiders are able to get a closer look at how an NFL team is run from a financial standpoint. Since the Packers are a publicly owned a team, they have to reveal their financial disclosure each year.

Besides getting a $255 million check from the NFL, the Packers also generated $199 million in local income, which is money they don't have to split with other teams. Overall, the Packers had a record $454.9 million in revenue last year. Despite that large number, the team's operating profit was only $34.1 million, according to Bloomberg.

The team won't have any problem putting together a contract for Aaron Rodgers, though, and that's because that Packers have a healthy reserve fund that's worth roughly $380 million, team treasurer Mark McMullen told the Green Bay Press-Gazette.

As for the league itself, Bloomberg estimates that the NFL pulled in an estimated $14 billion in revenue last year. However, it's impossible to know the exact number because the league no longer has to release any financial documents after dropping its tax exempt status in 2015.

This piece originally appeared on CBSSports.com as Packers financials show that NFL made billions despite national anthem controversy