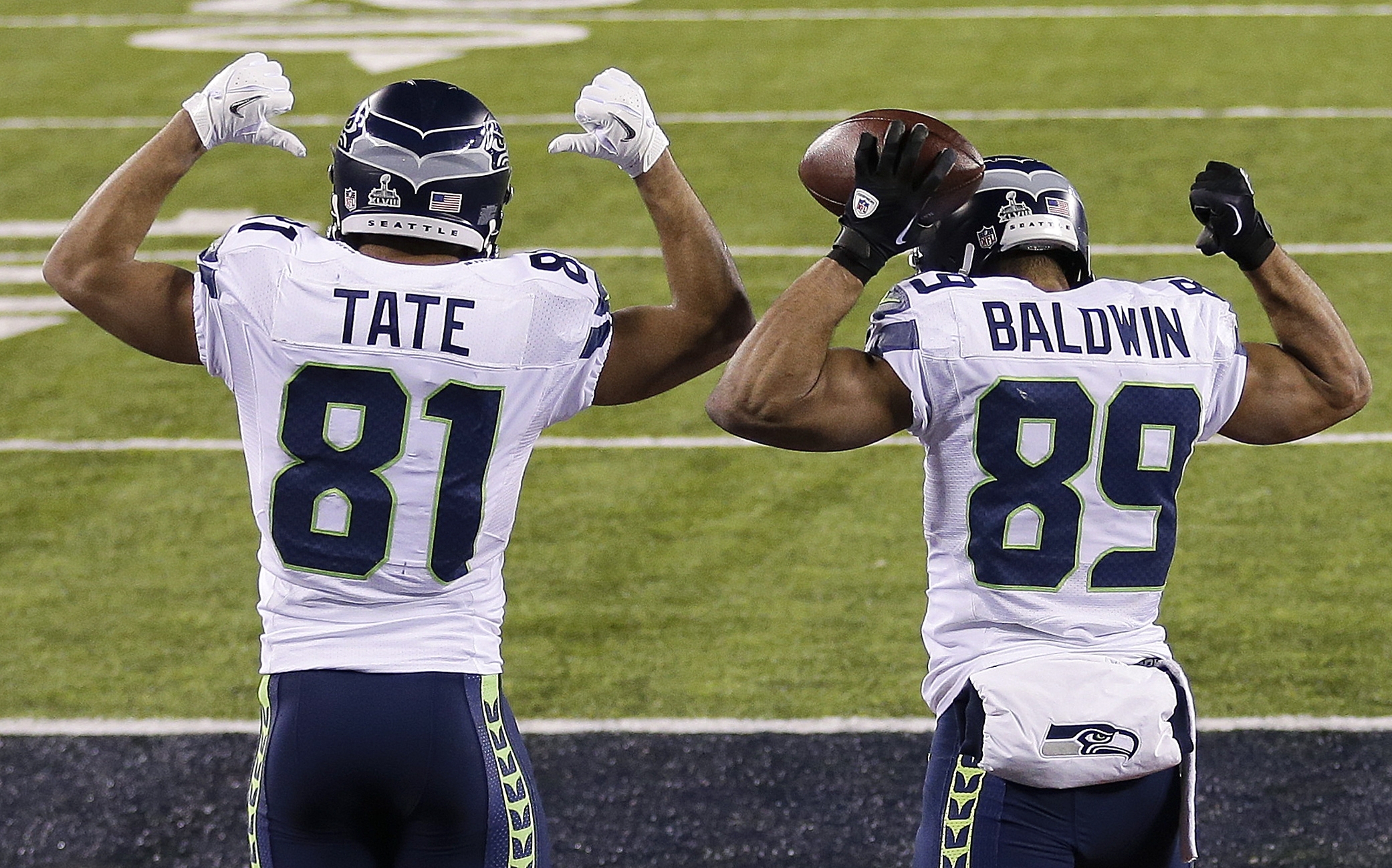 At this time of year, news about the National Football League is inescapable (just ask the Denver Broncos). But even during the rest of the year, when Super Bowl fever has passed, few aspects of U.S. popular culture are as relentlessly ubiquitous. NFL marketing is everywhere.

As popular ventures go, few are as financially successful as the NFL. The entire league sees a reported $10 billion in annual revenue, and has a goal to reach $25 billion by 2027 -- so you might wonder why the NFL is a listed as a nonprofit organization.

According to its 2011 IRS filings, the NFL is a "trade association" that promotes the interests of its clubs. Trade associations typically do such things as lobby governments, help create industry standards, develop benchmarks for companies to use in measuring their own performance, and otherwise advance the interests of a given industry.

But the NFL goes one better by having developed a revenue machine through creating intellectual property, licensing logos and names for merchandising, negotiating deals for televising games, and running the schedule of games, including producing the Super Bowl. And that machine is a printing press for money:

How does an organization that seems all about for-profit business get the soft tax treatment? Through lots of practice, according to Gregg Easterbrook of The Atlantic. In the 1960s, professional football had its foundational wins in getting legislation passed through Congress, granting permission to act as a monopoly in return for the promise not to run games on Friday or Saturday nights that might conflict with high school or college football. At that point, "professional football leagues" was added to the requisite IRS codes, allowing the group to act as a non-profit. Easterbrook writes:

"This decision has saved the NFL uncounted millions in tax obligations, which means that ordinary people must pay higher taxes, public spending must decline, or the national debt must increase to make up for the shortfall. Nonprofit status applies to the NFL’s headquarters, which administers the league and its all-important television contracts. Individual teams are for-profit and presumably pay income taxes—though because all except the Green Bay Packers are privately held and do not disclose their finances, it’s impossible to be sure."

However, individual teams get significant tax breaks and assistance -- whether money to help construct stadiums, abatements of property taxes, long-term low-cost loans, and even payments to keep teams where they are. U.S. Senator Tom Coburn has introduced a bill to strip tax-exempt status from sports leagues, including the NFL. It has only one co-sponsor -- Senator Angus King of Maine -- and was referred to the Senate Finance Committee in September 2013, where it still sits.