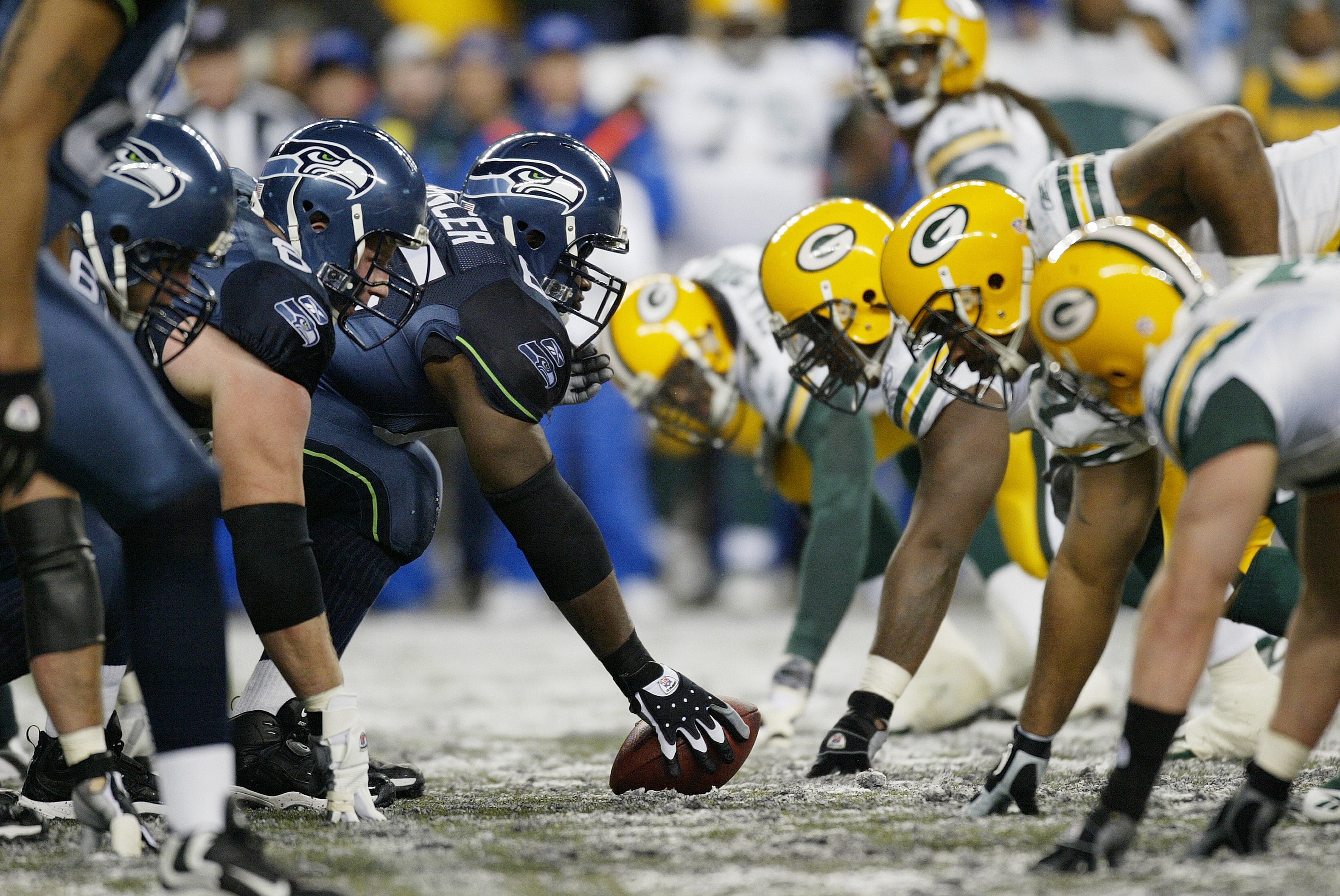 NFL players have a significantly greater risk of concussions when games are played at colder temperatures, according to new research. The study, published in the Orthopedic Journal of Sports Medicine, also found that ankle injuries are more common on colder game days.

Greater emphasis has been placed on player safety in recent years, particularly when it comes to concussions, as a growing body evidence shows the head injuries are associated with a number of long-term health problems, including chronic traumatic encephalopathy (CTE).

"We were motivated by the high rates of injury in the NFL, and when we did our own review, we found limited evidence as to identifying risk factors for injury," David Lawrence, lead author of the study and a clinical fellow at St. Michael's Hospital, told CBS News. "This would be a potential target to help improve player safety so we thought we'd take the first step in trying to identify some."

The researchers analyzed weekly injury report data from the 2012-2013 and 2013-2014 regular seasons for all 32 NFL teams. They identified the five most common injuries -- knee, ankle, hamstring, shoulder, and concussions -- and checked to see which, if any, external risk factors may have played a role.

The results showed NFL players had a two-fold greater risk of concussions and 1.5 higher risk for ankle injuries when games were played in 50 degrees Fahrenheit or lower when compared to games played in temperatures of about 70 degrees or warmer.

The study also found that an increased rate of shoulder injuries when games were played on natural grass compared to synthetic turf. Other factors, including altitude, time zone change prior to game, period in the season, or distance traveled to a game, were not associated with higher risk of any of the five injuries.

The study did not look at the reasons for the associations, but the researchers offer some theories.

"At colder temperatures, materials and equipment in the playing environment have a lower elastic potential and that may increase the impact forces that are transmitted during the game and increase forces to the head," Lawrence said.

He also noted that at warmer temperatures, players may be under-reporting concussions, instead falsely attributing symptoms to heat exhaustion or dehydration. During colder games, players often interact more closely with athletic staff on the sidelines to access coats, hand warmers, and other warming equipment, making it more likely that symptoms of concussions will be recognized earlier.

For ankle injuries, Lawrence explained that some of the body's reflexes may not work as well in colder temperatures, which might increase the risk of injury.

However, the authors said that at this time, there is not enough evidence to know whether the results can be applicable to injury prevention efforts by the NFL.

"Before any injury prevention initiatives or strategies are taken based on these or similar results, the results need to be replicated in multiple other studies with more robust data and larger data sets," Lawrence said. "This study is the first step and and highlights the discussion around this topic.