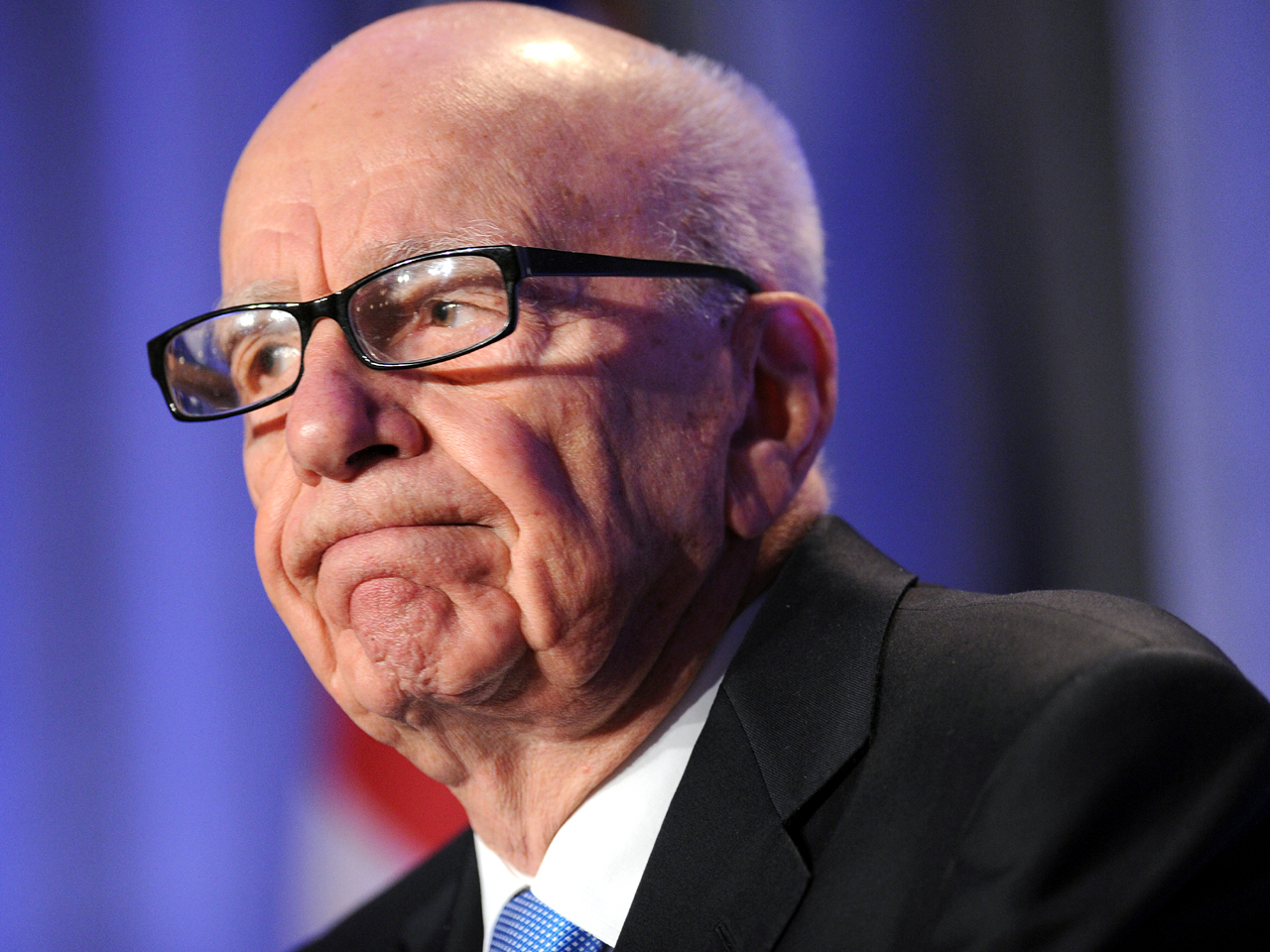 LOS ANGELES News Corp. (NWSA) said its board of directors has approved plans to split its entertainment and publishing businesses into two separate companies. The company also adopted a shareholder-rights plan designed to prevent a hostile takeover in the volatile trading period after the split is complete.

The New York-based media conglomerate also said Friday that the target date for the split is June 28. The company holding its TV and movie properties will be 21st Century Fox. The new News Corp., a smaller entity, will focus on newspapers and publishing. Both will be publicly traded under separate ticker symbols.

The board also approved a program for the publishing business to buy back $500 million of shares after the split, providing a buttress to its share value.

The shareholders-rights plan, known as a poison pill, will make it expensive for any investor to buy more than 15 percent of the voting shares in either company for a year after the split. It does so by giving existing shareholders the opportunity to buy new shares issued by the company for about half the price if that 15 percent threshold is reached.

That allows founder Rupert Murdoch, who will be chairman of both companies and CEO of 21st Century Fox, to buy more shares to maintain his control of 40 percent of the voting stock in both companies.

While the poison pill is standard and precautionary, News Corp. has been stung in the process of transferring shares in the past.

In 2004, when News Corp. transferred shares from its base in Australia to the U.S., billionaire cable TV magnate John Malone bought a threatening 16 percent of voting shares, which he later traded back to News Corp., at a premium, for a 41 percent stake in satellite TV operator DirecTV and $625 million in cash.

Among the new Fox directors is Delphine Arnault, deputy general manager of Christian Dior Couture, and Jacques Nasser, former CEO of Ford Motor Co. On the publishing side, incoming CEO and former Wall Street Journal managing editor Robert Thomson will join the board, as will Ana Paula Pessoa, a partner at public relations firm Brunswick Group.

Murdoch said in a statement that Friday's announcement was a significant step forward in the split plan, which was announced nearly a year ago.

"We continue to believe that the separation will unlock the true value of both companies and their distinct assets, enabling investors to benefit from the separate strategic opportunities resulting from more focused management of each division,'' he said.

News Corp.'s board had previously approved a preliminary split plan. The latest vote was on the formal proposal to split. Shareholders are expected to approve the split on June 11.

Why are economic forecasts wrong so often?

Advice from a young Warren Buffett