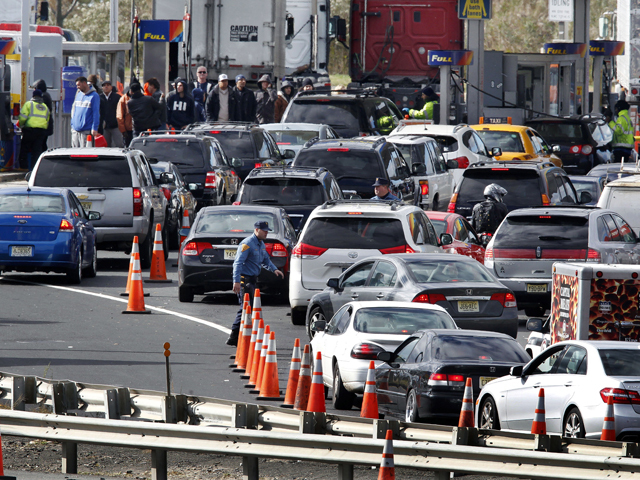 Schneiderman said more than 300 of those complaints came in over the weekend and Monday as the pace of recovery and repair work continued to pick up. Most of the reports are over the cost of gasoline. But they've also involved the sale of other essentials, including a $10 box of matches and $7 loaf of bread.

Schneiderman is investigating reports of price-gouging in New York state from New York City, the Hudson Valley and on Long Island.

"We have contacted the targets as part of a preliminary inquiry and vendors are now on notice," he said in a statement. "While most retailers understand that customers are also neighbors, and would never think of taking advantage of New Yorkers during such disruptive times, emergency circumstances always require an extra sense of vigilance."

The law bars retailers from suddenly raising the price of essential items like food, water, generators, batteries and flashlights during natural disasters or other events that throw markets into turmoil, according to the attorney general's office. Transportation providers are also prohibited from sudden price increases in these circumstances.

Amid long lines at the pump as drivers fill up on gas after the story, gas prices on average have risen just 3 cents in New York and 7 cents in New Jersey.

New Yorkers can report price gouging by telephone at 800-771-7755 or through his office website.