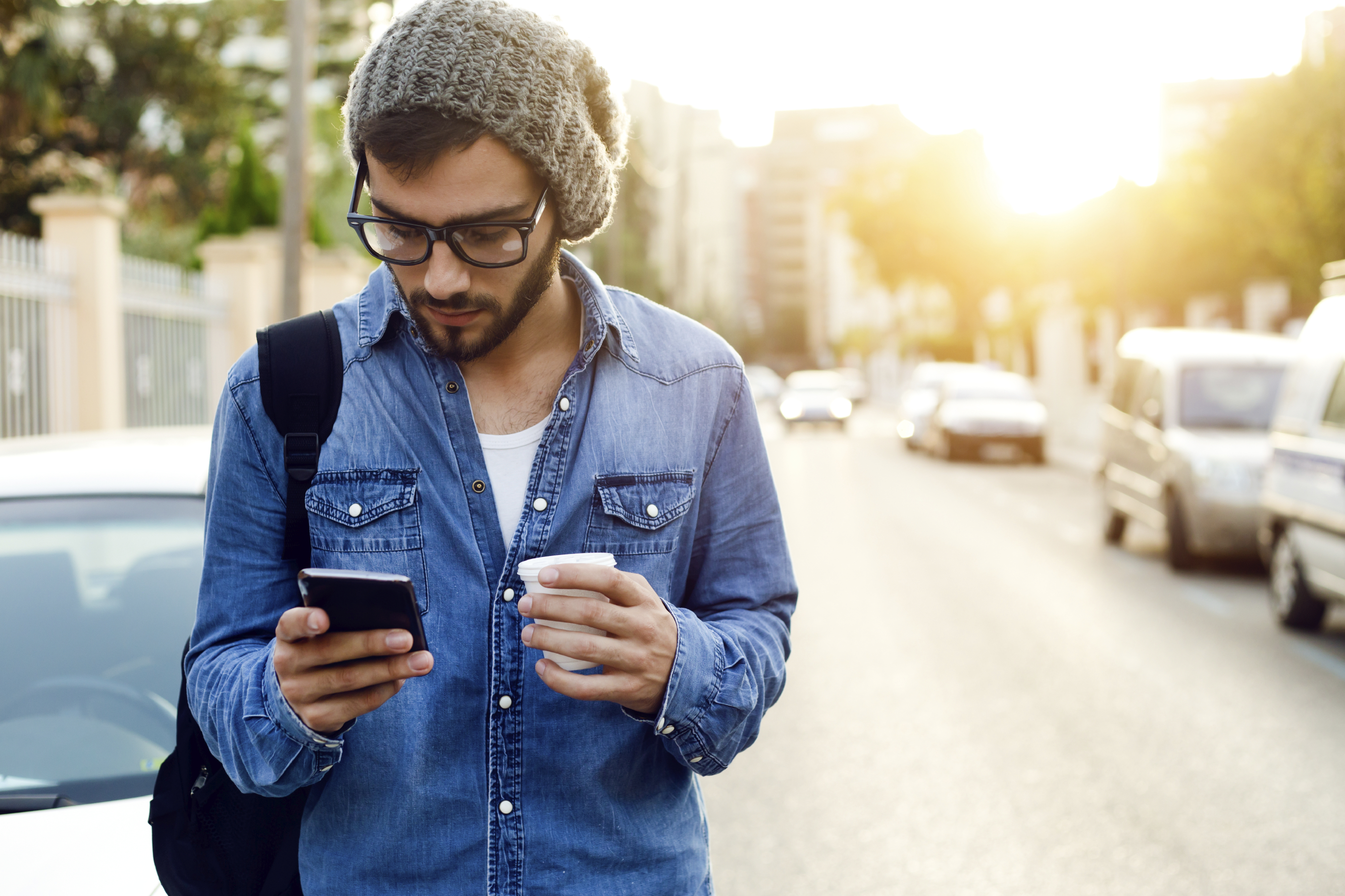 Most men aren’t all that jazzed about discussing their health, according to a new report.

The Cleveland Clinic polled more than 500 men 18-years-old and up from across the country. More than half (53 percent) of men said their health just isn’t something they want to dish about.

According to the survey:

When health issues are raised, 36 percent of the time it’s to share injury stories -- how they broke an arm skiing or sprained an ankle in a half marathon. They’ll discuss weight gain (21 percent) and high blood pressure (17 percent), too. Less often, it’s about bedroom concerns (5 percent) or urinary issues (3 percent).

Baby Boomers – guys born between 1946 and 1964 -- are especially private about personal health matters. Only one-third (29 percent) have more than one person they feel comfortable discussing these topics with compared to 47 percent of millennials (typically described as people born in the early 1980s up to the early 2000s).

Guys who haven’t brought up their health with male friends in the past year have skipped those conversations because they believe it’s not their friends’ business (38 percent), while some say they don’t trust friends to keep the information private (7 percent).

Forty percent of men said they don’t get annual check-ups, and only 42 percent go to the doctor when they’re worried they might have a serious medical condition.

Many admitted that they wouldn’t get medical care if it weren’t for the urging of someone else. Nineteen percent of males surveyed responded they visited the doctor to stop a loved one from nagging them.

Ten percent of men do not know what a urologist – a doctor who treats urinary tract and reproductive organ issues in men – is, particularly young men (17 percent of millennials compared with 7 percent of Baby Boomers.)

Dr. Eric Klein, Chairman of the Glickman Urological and Kidney Institute at the Cleveland Clinic, told CBS News he was very concerned with the finding that men across all age groups didn’t have a clear understanding about when they needed to be screened for key health conditions.

The American Heart Association recommends regular screening tests for cardiovascular disease or coronary artery disease start at age 20, but more than half (55 percent) of men thought it should begin at age 40 or up.

When it came to blood pressure screenings -- which AHA says should begin by age 20 -- survey-takers thought the correct age was 15 years later, at age 35.

Only one-third (28 percent) of men knew that the CDC recommends colon or rectal cancer screening by age 50.

Many also didn’t know when to get a first prostate cancer screening (PSA). On average, survey respondents thought the right age was 42, but it’s 55 to 69, according to the Urology Care Foundation.

“It’s clear that there’s more information in the marketplace that’s easier to access than there was before, but that has not translated into a change in men’s behavior,” Klein said. “One of the main findings was that men don’t have health seeking behavior and they really don’t talk to their friends about it. They talk about sports.”

Klein said it’s not clear why men are so different from women, who tend to talk about health with friends and family.

Men’s Health magazine Executive Editor Bill Stump told CBS News, “I think men are socialized from a really young age to act tough. If you get hurt when you play little league or baseball, the coach says rub a brick on it. When you’re young, if you get hit with a ball, the first thing men say is, ‘Hey don’t cry.’ Men have traditionally been very reluctant to show weakness.”

But there are encouraging signs that that outlook might be changing, Stump said.

“You do see hospital and emergent care places reaching out more specifically to men -- to knock down those barriers,” Stump said, pointing out that more health care professionals are taking those moments when a guy gets injured and is in for treatment to also address other health issues, such as health screenings, mental health care, and other concerns male patients might have.

The Cleveland Clinic has launched an educational campaign called “MENtion It,” which aims to address the fact that men often do not bring up health issues or get preventive medical care.

“With more health resources and services available for men today than ever before, there really is no excuse for men not to talk about their health and take control of it,” Klein said.

Health doesn’t have to be scary, added Stump, who said he’s “mystified” by the survey finding that many men don’t get an annual medical check-up.