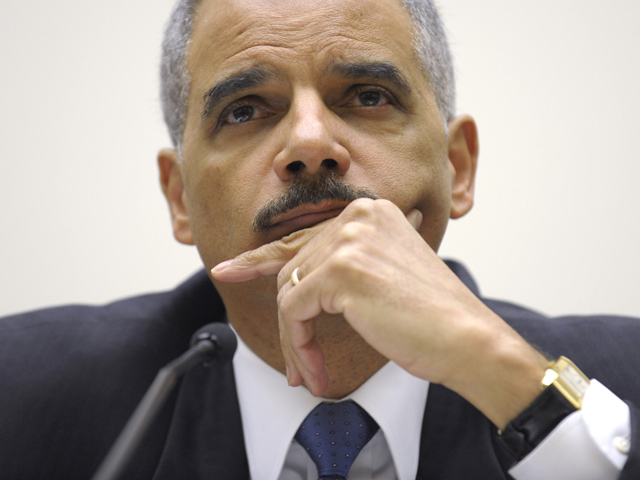 (CBS News) CBS News has confirmed that the Department of Justice and Attorney General Eric Holder have approved new rules and guidelines extending the amount of time the US intelligence community can store personal data on US citizens. These rules involve the National Counterterrorism Center (NCTC.)

An official tells CBS News this does not broaden the data collected, but changes the ability to hold the data for up to 5 years. The new guidelines also affect how the data is accessed and analyzed. Current guidelines call for intelligence not corroborated to be destroyed more quickly.

The guidelines, requested by the DNI, are an outgrowth of the Underwear bomber case, where US officials did not "connect the dots."

Director of National Intelligence James R. Clapper said in a statement that the new guidelines are "vital."

"The ability to search against these datasets for up to five years on a continuing basis... will enable NCTC to accomplish its mission more practically and effectively than the 2008 Guidelines allowed," Clapper said.