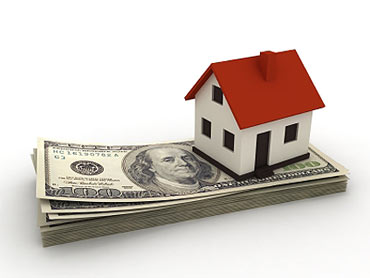 The average interest rate for a 30-year mortgage dropped to a record low of 4.71 percent this week, pushed down by an aggressive government campaign to reduce borrowing costs.

The rate, published Thursday by Freddie Mac, is the lowest since the mortgage finance company began tracking the data in 1971. The previous record of 4.78 percent was set during the week ending April 30 and matched last week.

The Federal Reserve is pumping $1.25 trillion into mortgage-backed securities to try to bring down mortgage rates, but that money is set to run out next spring. The goal of the program is to make home buying more affordable and prop up the housing market.

Despite the government support, qualifying for a loan is still tough. Lenders have tightened their standards dramatically, so the best rates are available to those with solid credit and a 20 percent down payment.

Freddie Mac collects mortgage rates on Monday through Wednesday of each week from lenders across the country. Rates often fluctuate significantly, even within a given day, often tracking long-term Treasury bonds.

The average rate on a 15-year fixed-rate mortgage fell to a record low of 4.27 percent, from 4.29 percent last week, according to Freddie Mac.

The rates do not include add-on fees known as points. One point is equal to 1 percent of the total loan amount.