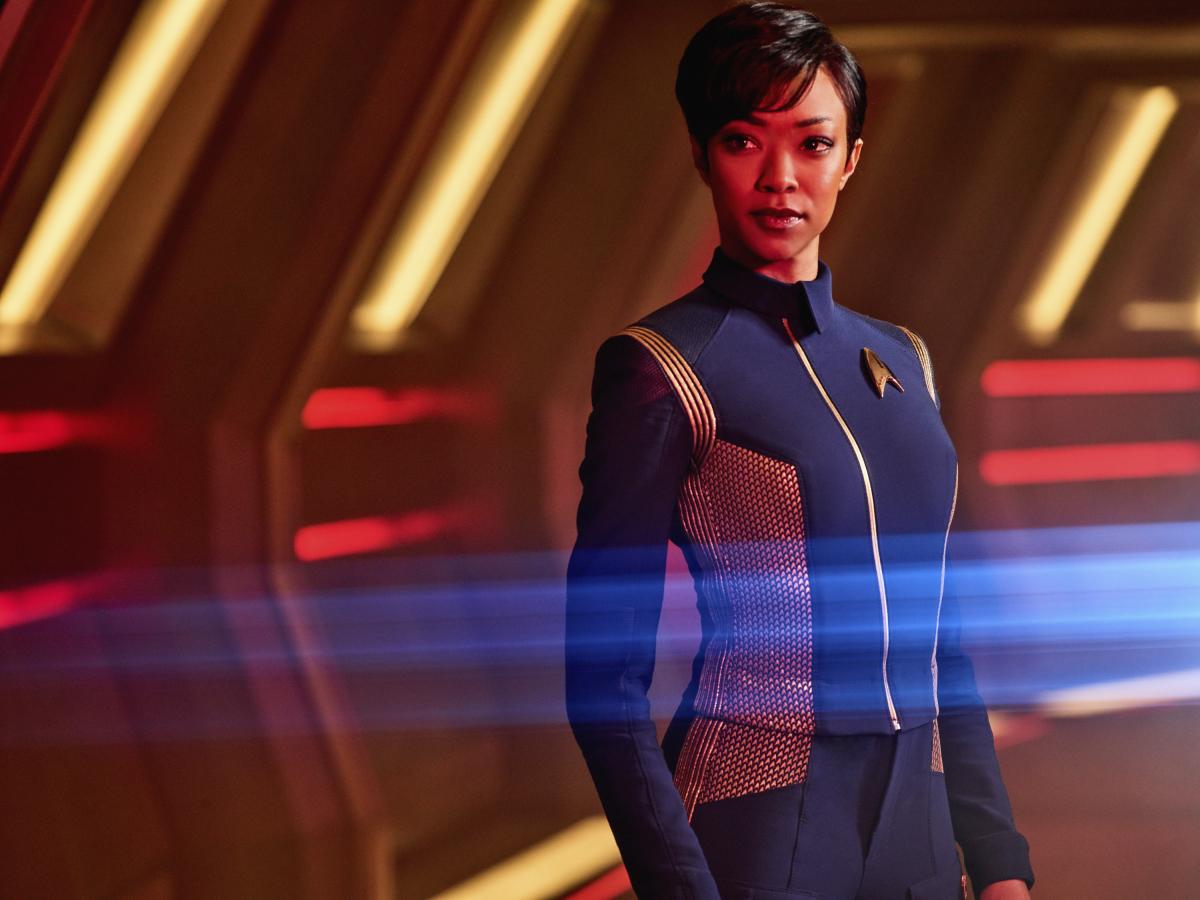 Executive producer and series co-creator Alex Kurtzman revealed the first look trailer at "Star Trek: Discovery" Season 2 at San Diego Comic-Con. He also confirmed that Season 2 will bring on the most famous Vulcan ever: Spock.

It's not clear when in the season Spock will appear, but the first look hints that he appears to be linked to the central mystery of the season.

Wilson Cruz, the actor who plays Dr. Hugh Culber, revealed that he will return to the show, though he was killed off last season. Back in January, showrunner Aaron Harberts said the plan to kill Hugh was always in the works, but added, cryptically, that this was meant to be the "first chapter in their story."

He told CBSN, "We though it was going to take a little while for the audience to bond with them, get to know the characters. We didn't realize how this couple was going to resonate with audience, and they bonded so so quickly. Our intention was to really start their story with what happens [on this episode]."

The show returns to CBS All Access in January. Watch the trailer for Season 2 below.

Catch up on Season 1 of "Star Trek: Discovery" on CBS All Access.