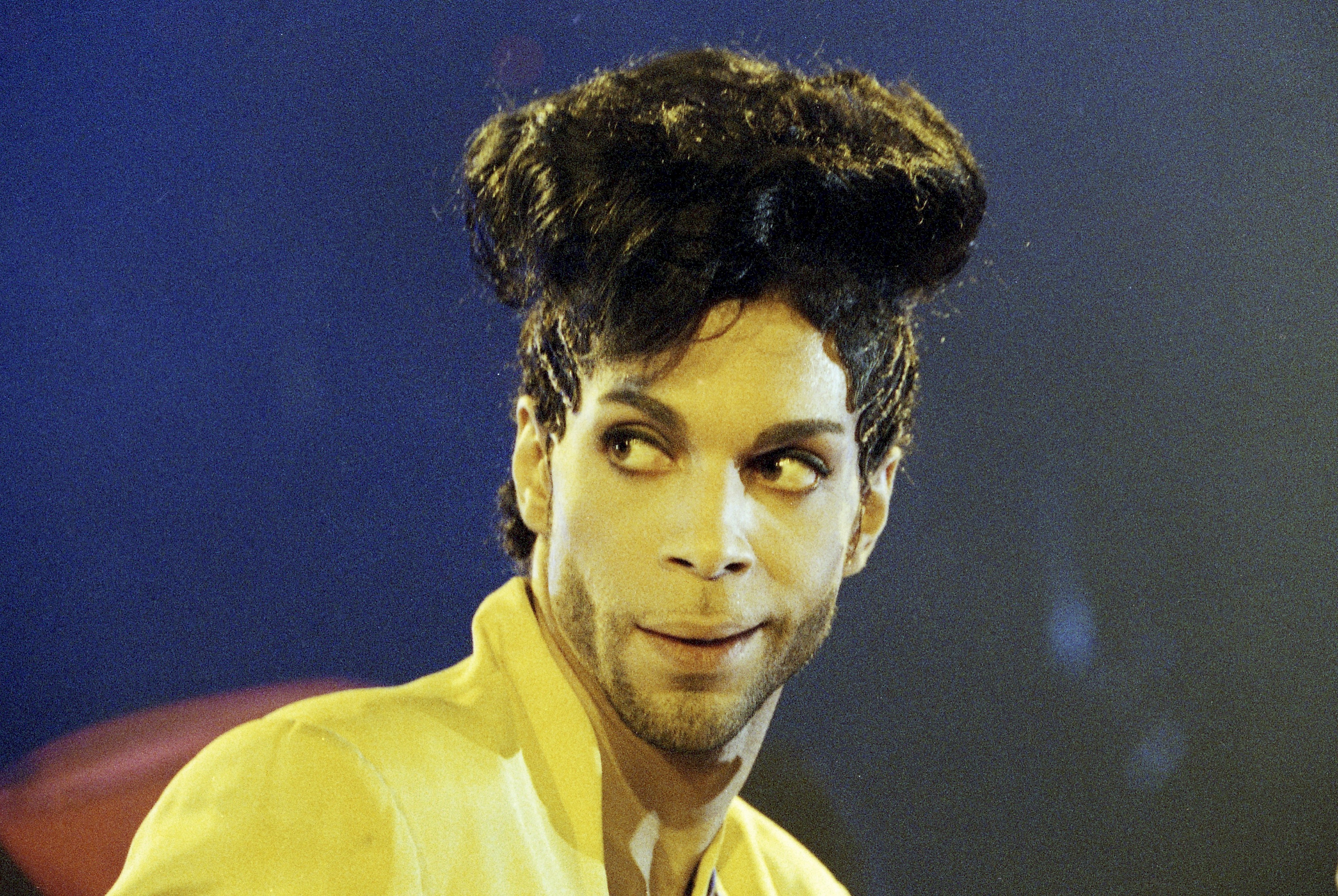 Newly released 911 call logs point to concerns over Prince and his alleged trouble with drug use.

Police have released more logs of 911 calls relating to the late singer and his Paisley Park compound, with the most attention-grabbing being a 2011 call from a woman concerned about the singer's "cocaine habits."

A woman contacted the Carver County Sheriff's Office to report that Prince had "advised her last year in Germany that he cannot control his habit and she was advised to report it," according to the log.

At the time, representatives for the Carver County Sheriff's Office noted that the incident she was reporting had taken place a year earlier and she "did not specify that Prince is in immediate danger," so there was no need to investigate further. The incident, which took place June 20, 2011, was marked closed by the Sheriff's Office.

Authorities continue to investigate the singer's death last month at age 57. Prince had prescription painkillers in his possession and at his home when he died, two law enforcement sources confirmed to CBS News last week.

An autopsy has been completed but results have not yet been made public.

Some details about prior calls to Prince's address were released last week. The data released Tuesday provides some new detail about calls that did not generate police reports.

There are also claims that Prince has at least one living son. On Jan 26, 2015, one caller asked that a message be delivered to Prince about a mutual son who was having open heart surgery. Sheriff's deputies said they wouldn't relay messages to Prince. On April 21, the day Prince died, one woman called saying she had a 17-year-old son with Prince, and wanted him to attend the funeral.

It's unclear whether the caller was the same person. Prince has no known surviving children.