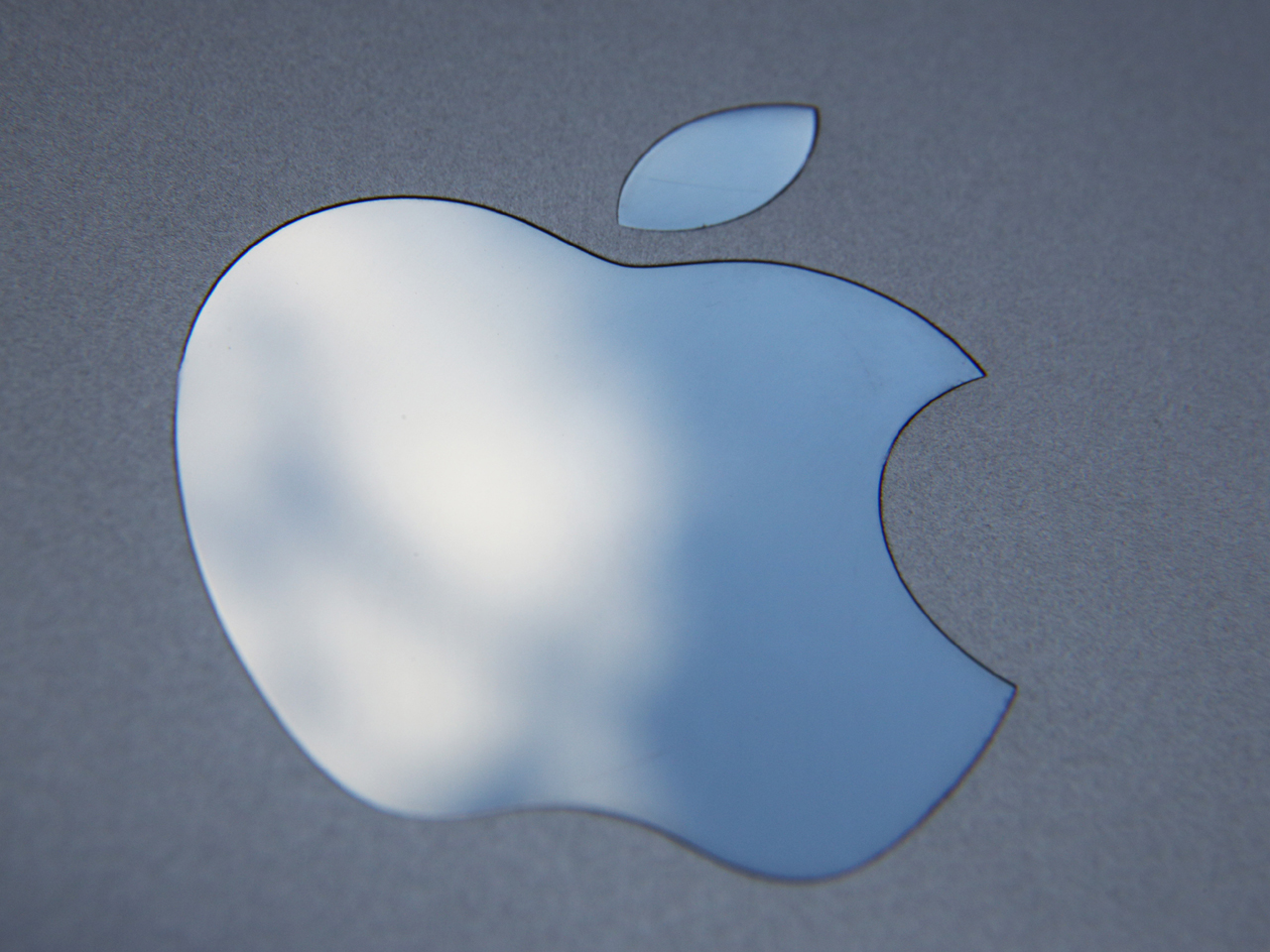 A new report is adding fuel to the speculation about Apple's plans to get into the auto business.

The website MacRumors.com reported Friday that Apple has registered the domain names Apple.car, Apple.cars and Apple.auto, although none of the sites is currently active. The registrations are documented on whois.domaintools.com, which keeps track of the people or companies behind web addresses.

Although it is not known what Apple plans to do with the site names it just registered, the company is in the midst of developing a number of auto-related projects.

Apple's CarPlay system, rolling out in some major auto models this year, lets you sync your car with your smartphone and control functions such as texting, navigation and music via voice command or by using the touch screens or steering-wheel buttons in your car.

More ambitiously, the company is reported to be working on its own Apple Car, an electric vehicle which could debut in 2019. The project, code-named Titan, is cloaked in secrecy, but CNET reports Apple recently hired a top Mercedes-Benz research and development executive to help push it forward. 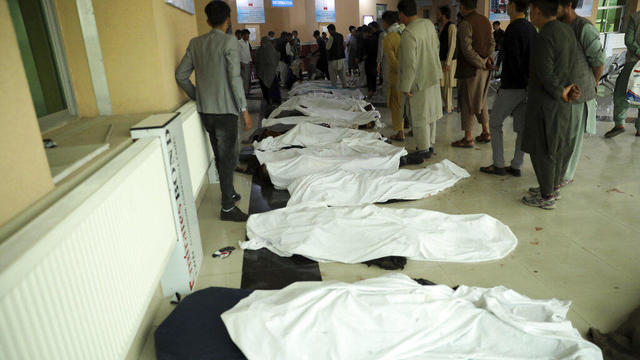 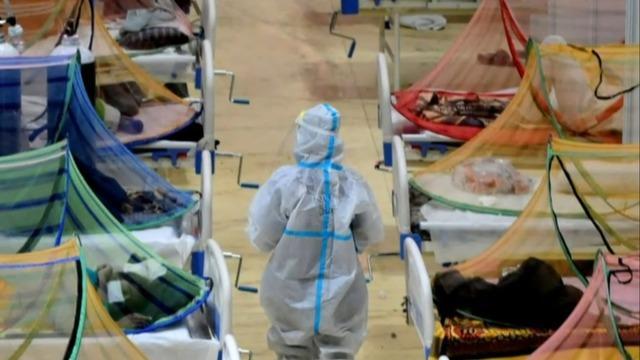 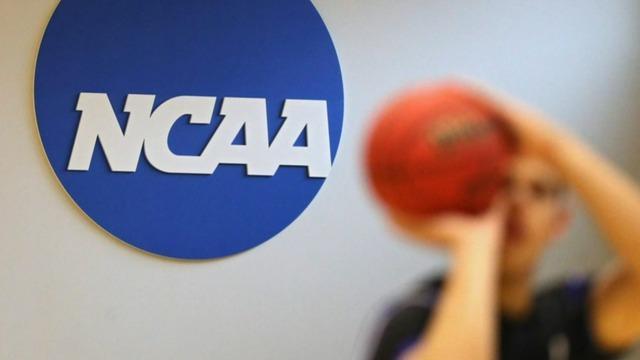 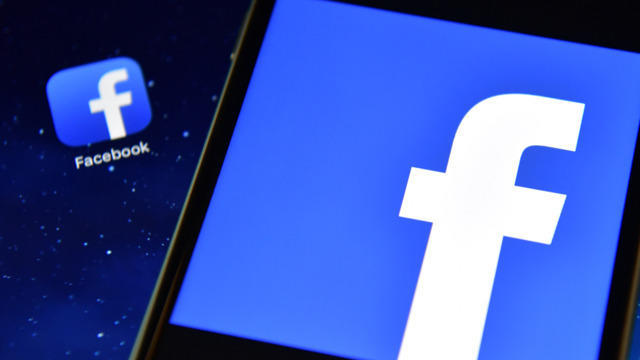 Facebook's decision to uphold its suspension of former President Trump's account has reignited the debate over free speech and public safety. Now, social media companies are facing growing calls to combat extremism, misinformation and political polarization. Chris Bail, a Duke University professor and author of "Breaking the Social Media Prism: How to Make our Platforms Less Polarizing," joined CBSN to discuss his research on the issue.