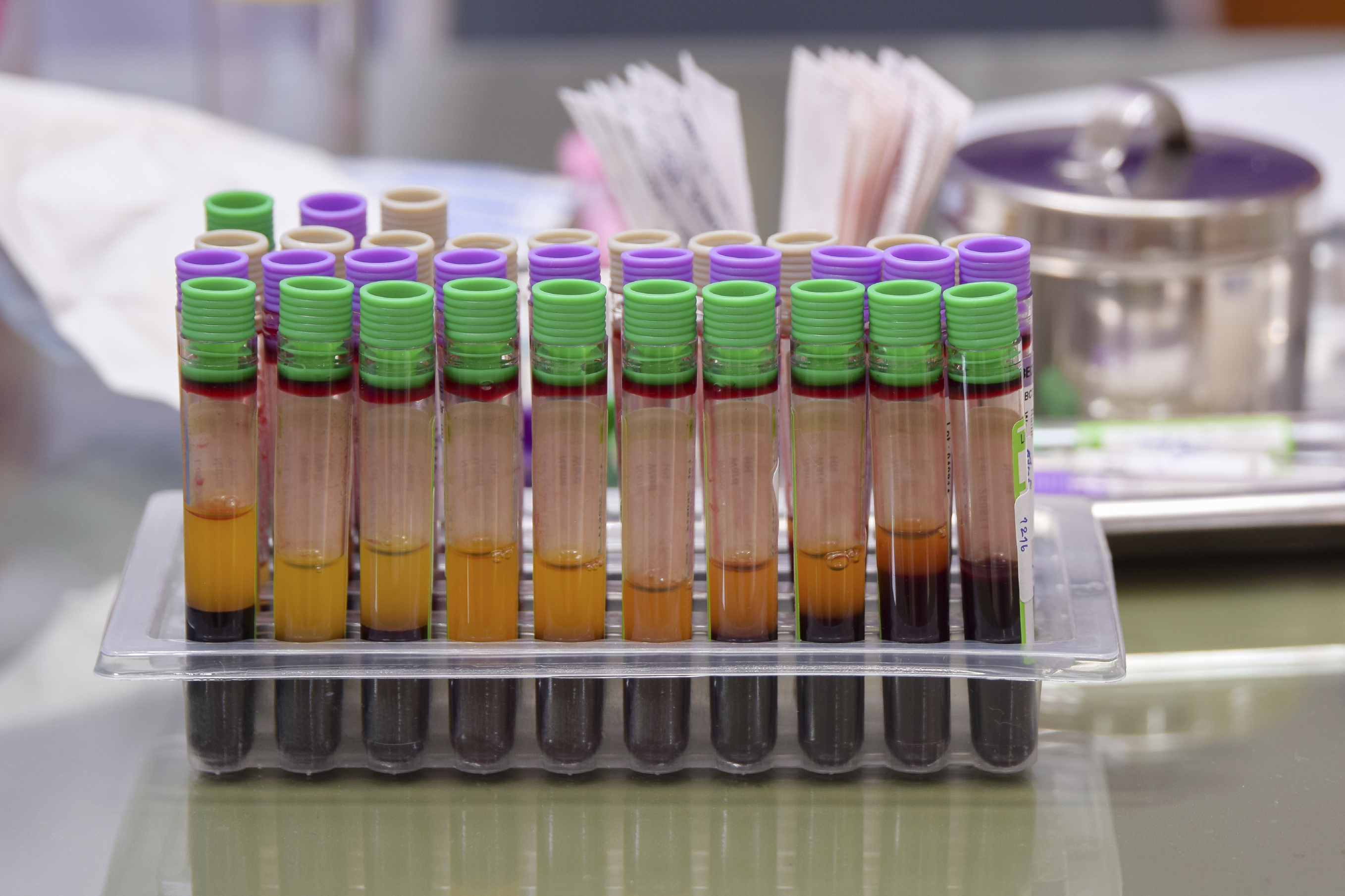 Scientists have discovered a highly aggressive new strain of HIV in Cuba that develops into AIDS three times faster than more common strains of the virus. This finding could have serious public health implications for efforts to contain and reduce incidences of the virus worldwide.

Researchers at the University of Leuven in Belgium say the HIV strain CRF19 can progress to AIDS within two to three years of exposure to virus. Typically, HIV takes approximately 10 years to develop into AIDS. Patients with CRF19 may start getting sick before they even know they've been infected, which ultimately means there's a significantly shorter time span to stop the disease's progression.

The scientists began studying the cases in Cuba when reports began coming in that a growing number of HIV-infected patients were developing AIDS just three years after diagnosis with the virus. The findings of their study were published in the journal EBioMedicine.

Having unprotected sex with multiple partners can expose a person to numerous strains of the HIV virus. Research has found that when this occurs, the different strains can combine and form a new variant of the virus.

When HIV first enters the human body it latches on to anchor points of a certain protein, known as CCR5 on the cell membranes, which then allows it to enter human cells. Eventually the virus then latches onto another protein of the cell membrane, known as CXCR4. This marks the point when asymptomatic HIV becomes AIDS. In CRF19, the virus makes this move much sooner.

The researchers found that patients with CRF19 had higher levels of the virus in their blood compared with those who had more common strains.

They also had higher levels of the immune response molecules known as RANTES, which bond to CCR5 proteins in early stages of the virus. The abnormally high level of RANTES in patients infected with the new strain indicates that the virus runs out of CCR5 anchor points much earlier and moves directly to CXCR4 anchor points.

Thanks to advances in medical treatment and the development of highly effective antiretroviral drugs, HIV/AIDS is no longer a death sentence. But the researchers caution that patients with the new strain of the virus are more likely to be diagnosed when they already have AIDS and when damage from the disease has taken a toll.

The researchers suspect that this aggressive form of HIV occurs when fragments of other subsets of the virus cling to each other through an enzyme that makes the virus more powerful and easily replicated in the body.

There are currently 35 million people worldwide living with HIV/AIDS, according to the most recent data from the World Health Organization. Scientists have identified more than 60 different strains of the HIV 1 virus, with each type typically found predominantly in a specific region of the world.