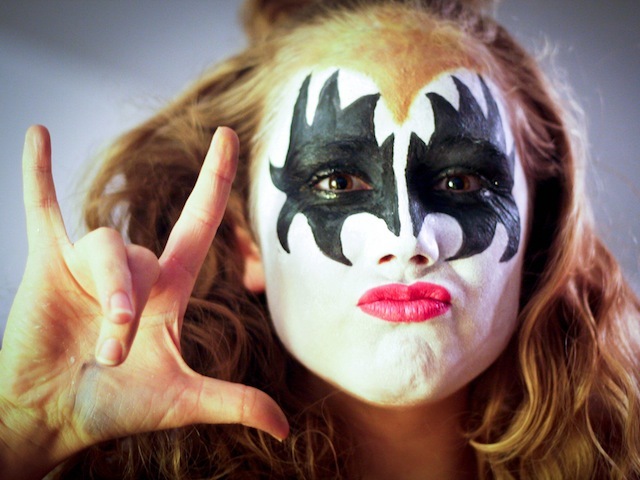 (MoneyWatch) COMMENTARY Years ago, before I knew better, I worked with someone I thought was a regular guy. He invited my wife and me to a dinner party at his house, and when we got there it turned out to be a cooking demonstration to indoctrinate us into some sort of multi-level marketing scheme.

I've since had an employee who thought everybody was discriminating against him, another who was a religious fanatic and went around trying to convert people, even a CEO who was a political zealot and almost bankrupted our $300 million company before the board finally pulled the plug on him.

Fanatics are a real problem. They're not just quirky or eccentric. They have issues that, sooner or later, get in the way of their work performance. Fanatics might be engineers, finance managers, sales people or vice presidents of pretty much anything. They're in every walk of life, every industry, and companies big and small.

Now, let me be clear about this. I'm not talking about someone with 34,000 songs on iTunes or a guy who spends all his free time at a golf course, playing fantasy football or fishing. And I'm not talking about someone who is strangely and inexplicably freaked out by the color red, shag carpeting or root vegetables. That may be strange, but it doesn't make you a fanatic.

7 types of people you never want to work withSocial networks and the narcissism epidemicFor your to-do list: Forget personal productivity

Fanatics are people who may seem perfectly normal the first few times you meet them, but once they feel it's safe, they unzip their outer facade and reveal their true selves. What does that mean? It means they identify with some sort of group, movement or cause above all else.

They may be married, gainfully employed and have plenty of friends. But when push comes to shove, and sooner or later it will, they put the perceived needs of their cause ahead of all their relationships, stakeholders and responsibilities.

In time, they will inevitably self-destruct. And if they're in a position of power and authority when they go off the deep end, they just may take an entire organization or company down with them, leaving you to wonder, "How in the world did I not see that coming?"

And get this. Fanaticism isn't just about religion, politics or Amway. It can be about Generation Y, social media, personal branding, homeopathic medicine, colonics, personal productivity, global warming, reality TV, green energy, all sorts of dietary fads, and yes, even leadership. It can be just about anything.

Fanatics live in denial of logic and facts that conflict with their cause or worldview. They lack perspective and objectivity. They're delusional. How they got that way, I don't know and I don't care. I'm not a doctor or a shrink. Maybe they're missing a gene, have a screw loose or weren't hugged enough when they were children. I have no idea.

All I know is that fanatics attach themselves to something, anything, because they need to constantly reinforce their ego, to feel special and important. It gives their lives meaning. The problem is not with the cause, but within them. Well, good for them.

As for me, I've learned to look for signs of fanaticism in any potential working relationship. Times that I've overlooked red flags have been costly and painful. Now I pay attention. So should you.