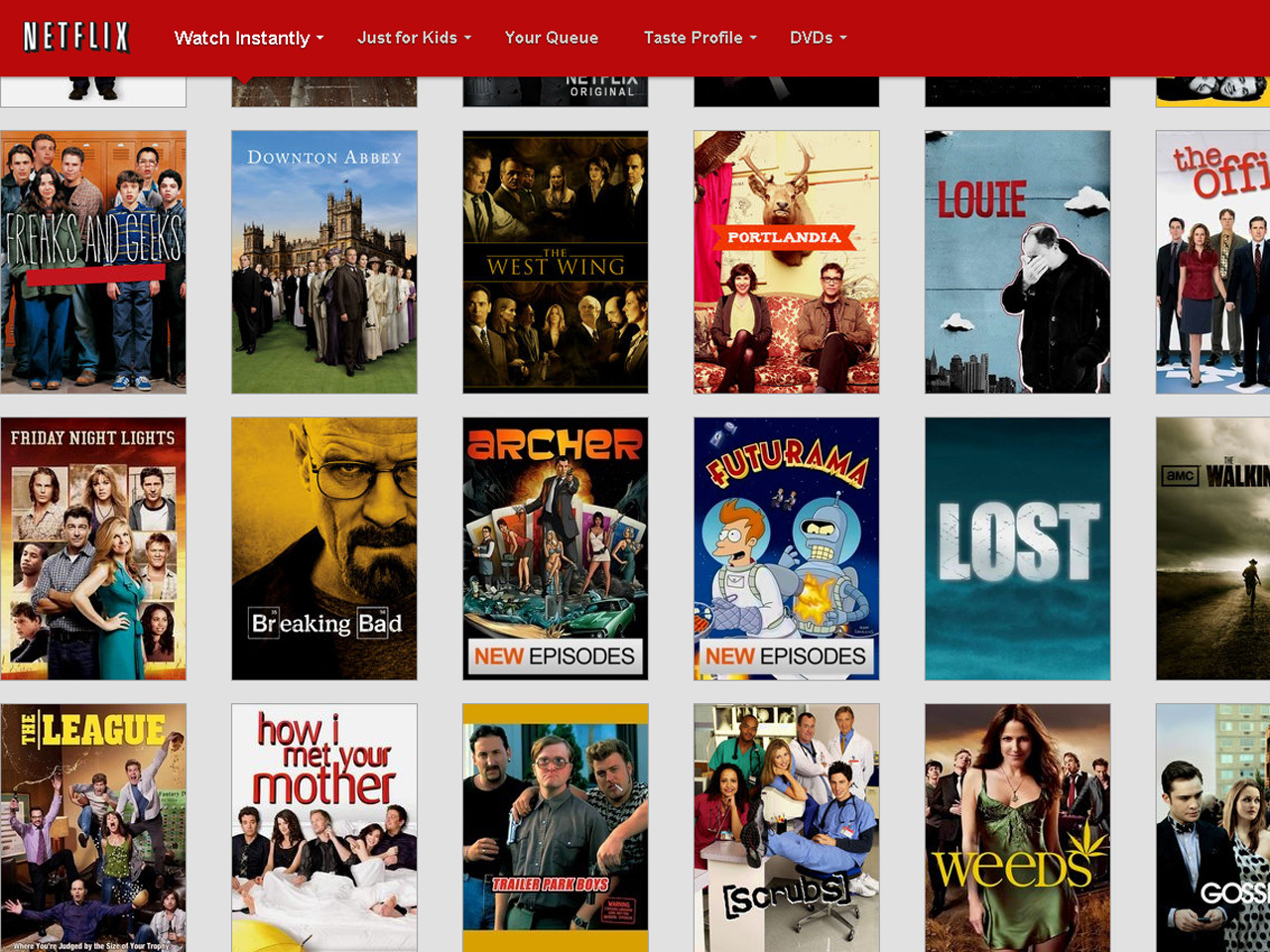 Netflix Inc. says the multi-year agreement is its biggest deal ever for original first-run content and includes more than 300 hours of new programming. It expands on an existing relationship between the companies.

For Dreamworks, the transaction announced Monday is part of a major initiative to expand its television production and distribution worldwide.

Netflix has been adding original programming to its roster of movies, and debuted the original series "House of Cards" on Feb. 1. It has also increased its focus on children's programming in a move seen as taking a different tack than traditional premium pay TV channels such as HBO, Starz and Showtime, whose original shows are tailored more to adults.

In December Netflix announced it will offer Disney movies, starting with films released in 2016. It declined to make a similar deal for the rights to Sony movies starting in 2016, which was kept by Starz.

The new Dreamworks shows will be inspired by characters from its hit franchises like "Shrek" and "Kung Fu Panda" and upcoming feature films as well as the Classic Media library that Dreamworks Animation SKG Inc. bought last year. The television shows will be commercial free.

The first series is expected to begin airing in 2014 and will be shown in the 40 countries in which Netflix operates.

In February the companies announced their first ever Netflix original series for kids based on the film "Turbo" that is coming out in movie theaters next month. The original series, called "Turbo F.A.S.T.," will be shown starting in December.

Next year Netflix customers in the U.S. and Latin America will also have access to some of Dreamworks' newest films, including "The Croods" and "Turbo."