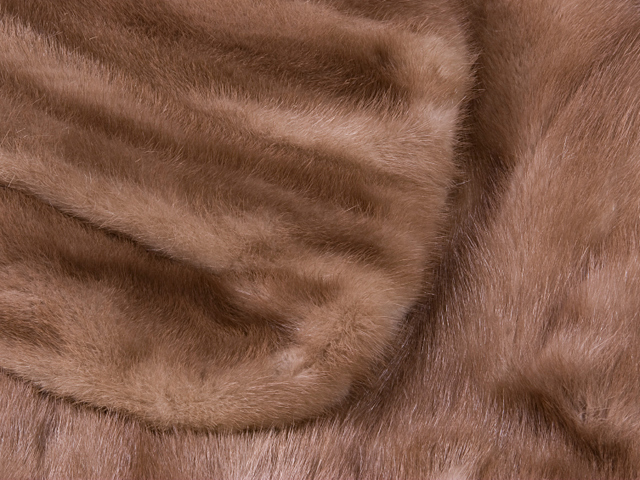 WASHINGTON The Federal Trade Commission says that a trio of retailers, including Neiman Marcus, have agreed to settle charges that they falsely claimed certain products were made of "faux'' fur, when they actually contained real fur.

In addition to the upscale department store operator, the retailers include DrJays.com Inc. and Eminent Inc., doing business as Revolve Clothing.

The FTC says the companies also violated federal laws by not naming the animal that the fur came from.

The FTC also charged that The Neiman Marcus Group Inc. falsely claimed that a rabbit fur product had mink fur, and failed to disclose the fur country of origin for three fur products.

Under the proposed settlement, the retailers would be prohibited from violating the laws for 20 years.

According to the FTC, Neiman Marcus's website misrepresented the fur content and failed to disclose the animal name and fur country of origin for three products: a Burberry Outerwear Jacket, a Stuart Weitzman Ballerina Flat shoe, and an Alice + Olivia Kyah Coat. Neiman Marcus also misrepresented the fur content of the shoe in its catalog, at bergdorfgoodman.com, and in ads mailed to consumers.

DrJays.com allegedly misrepresented the fur content and failed to disclose the animal name for three products: a Snorkel Jacket by Crown Holder with a fur-lined hood, a Fur/Leather Vest by Knoles & Carter with exterior fur, and a New York Subway Leather Bomber Jacket by United Face with fur lining.