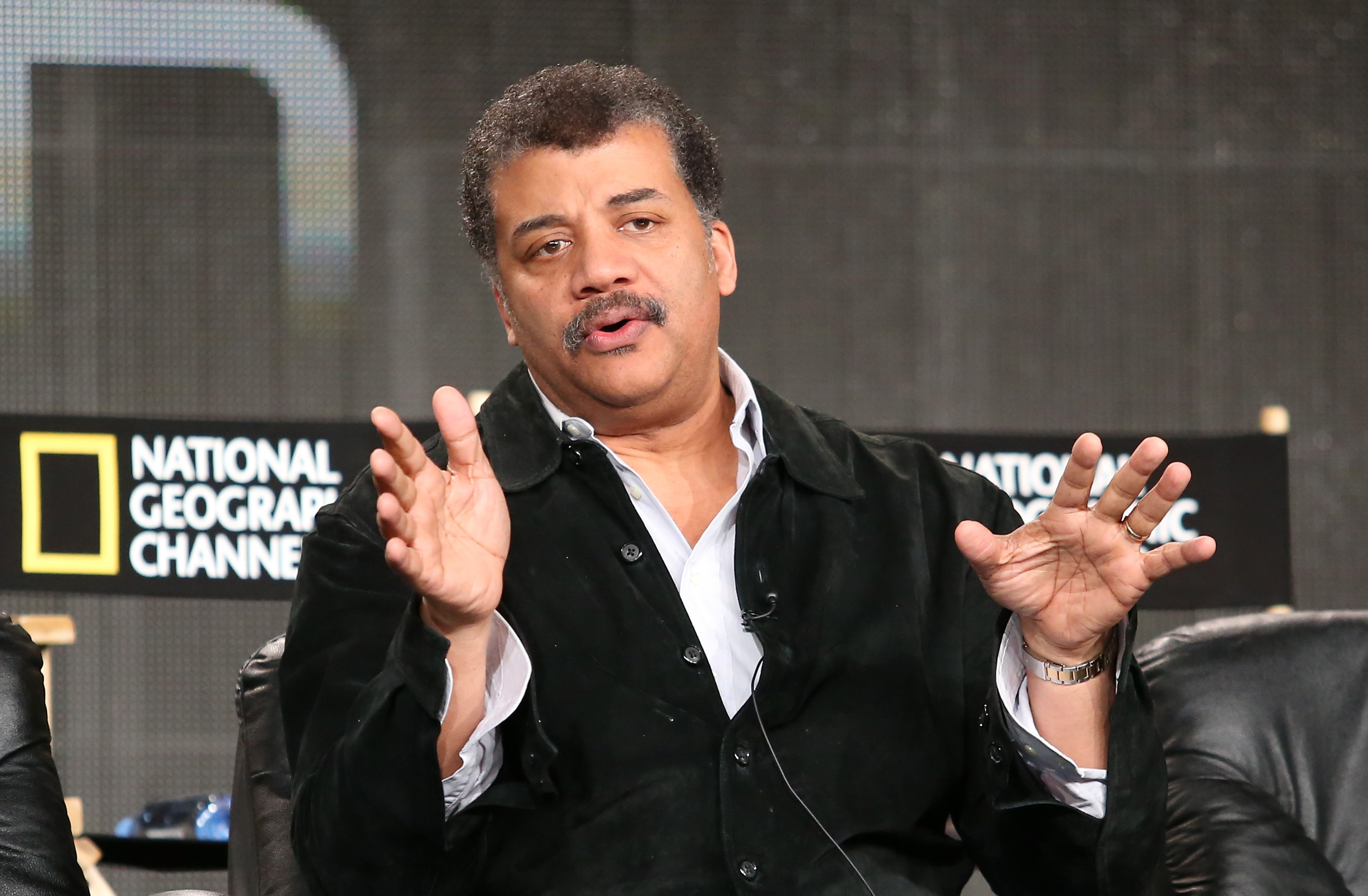 The astrophysicist has landed a TV show on National Geographic Channel called "Star Talk" -- based on his popular podcast.

The TV gig comes on the heels of Tyson's work on the TV mini-series "Cosmos: Spacetime Odyssey."

"Cosmos allowed us to share the awesome power of the universe with a global audience in ways that we never thought possible," Tyson said in a statement. "To be able to continue to spread wonder and excitement through Star Talk, which is a true passion project for me, is beyond exciting. And National Geographic Channel is the perfect home as we continue to explore the universe."

Set to premiere in April, "Star Talk" will explore a various cosmic topics -- from space travel and extraterrestrial life to the environment. It will include interviews with comedians, scientists and celebrities, too.

The weekly series will tape before a live studio audience from the American Museum of Natural History's Hayden Planetarium in New York.