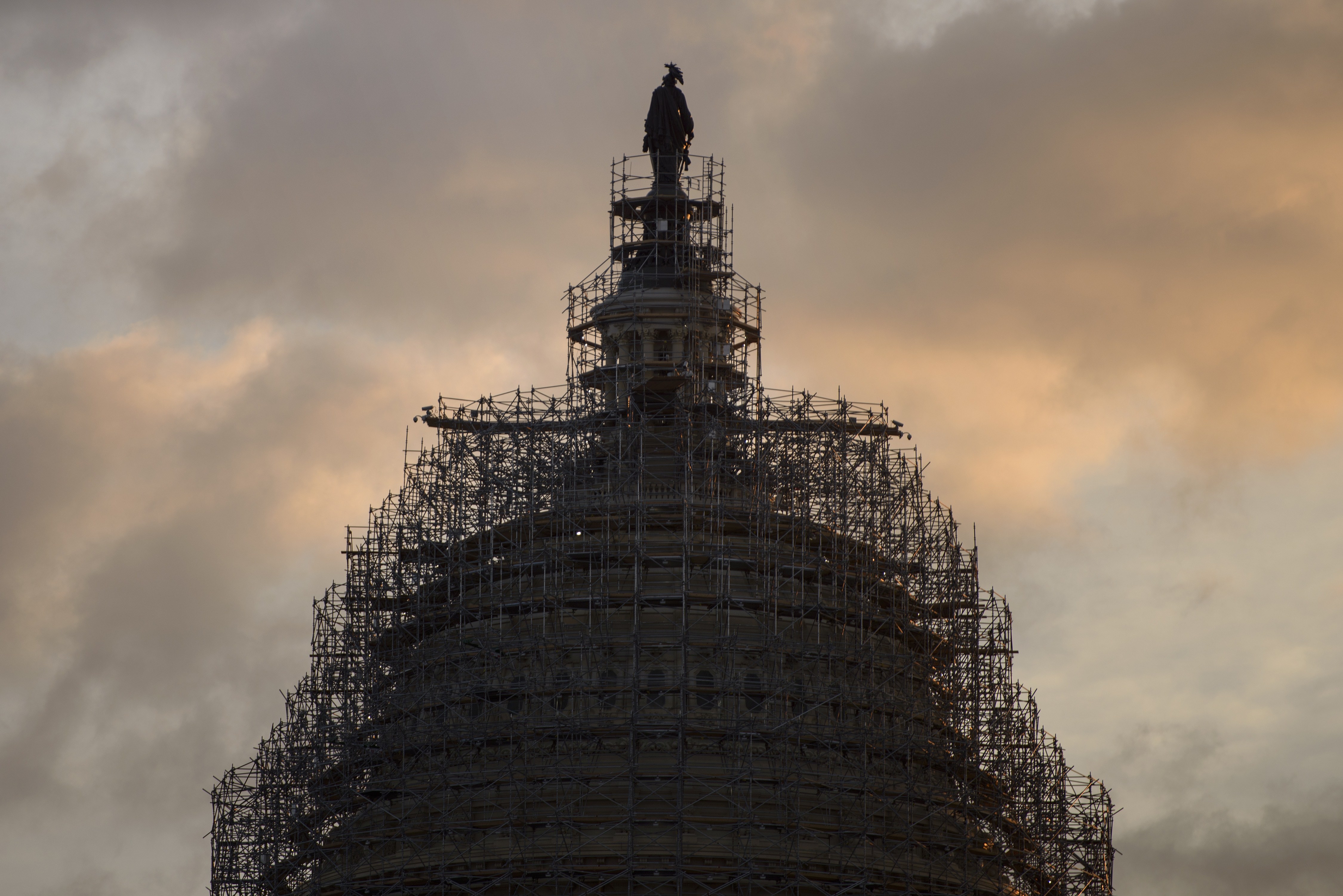 With the Dec. 11 government funding deadline just over a week away, House Democrats have rejected an initial package offered by Republicans because it contains more than 30 "poison pill" policy riders.

Democrats on the House Appropriations Committee are now preparing a counter-offer, the aide said.

House Minority Leader Nancy Pelosi, D-California, told the Democratic Caucus behind closed doors Wednesday that Democrats had done everything to keep a tight lid on the negotiations as they unfolded, but talks aren't going smoothly now.

"Everything that we thought would have movement or that was still an open question, they just negated. This is similar to what they did on refugees. We were in good faith, we were together and all the rest - and then, they took a turn," Pelosi said, according to the aide.

A GOP aide, however, downplayed the situation.

"This is the normal process at this stage in negotiations. We are still on track to have a bill ready prior to the 11th deadline," said the aide, who declined to provide details about the GOP's original offer.

While the senior Democratic aide said the package came from GOP leaders, a spokeswoman for Speaker Paul Ryan, R-Wisconsin, said Wednesday that it came from the Appropriations Committee.

House Majority Leader Kevin McCarthy, R-California, went on a series of morning shows Wednesday and rejected the idea that there would be a government shutdown.

"No, and I don't hear talk of that on the hill. Only from questioning from reporters," he said when asked about a potential shutdown on MSNBC's "Morning Joe."

McCarthy said Wednesday Republicans would unveil legislation later this week for a vote next week that would reform the visa waiver program after the Paris terror attacks.

President Obama signed a deal in early November that lifted spending levels for two years as well as the debt ceiling. It did not, however, fund the government through next September.