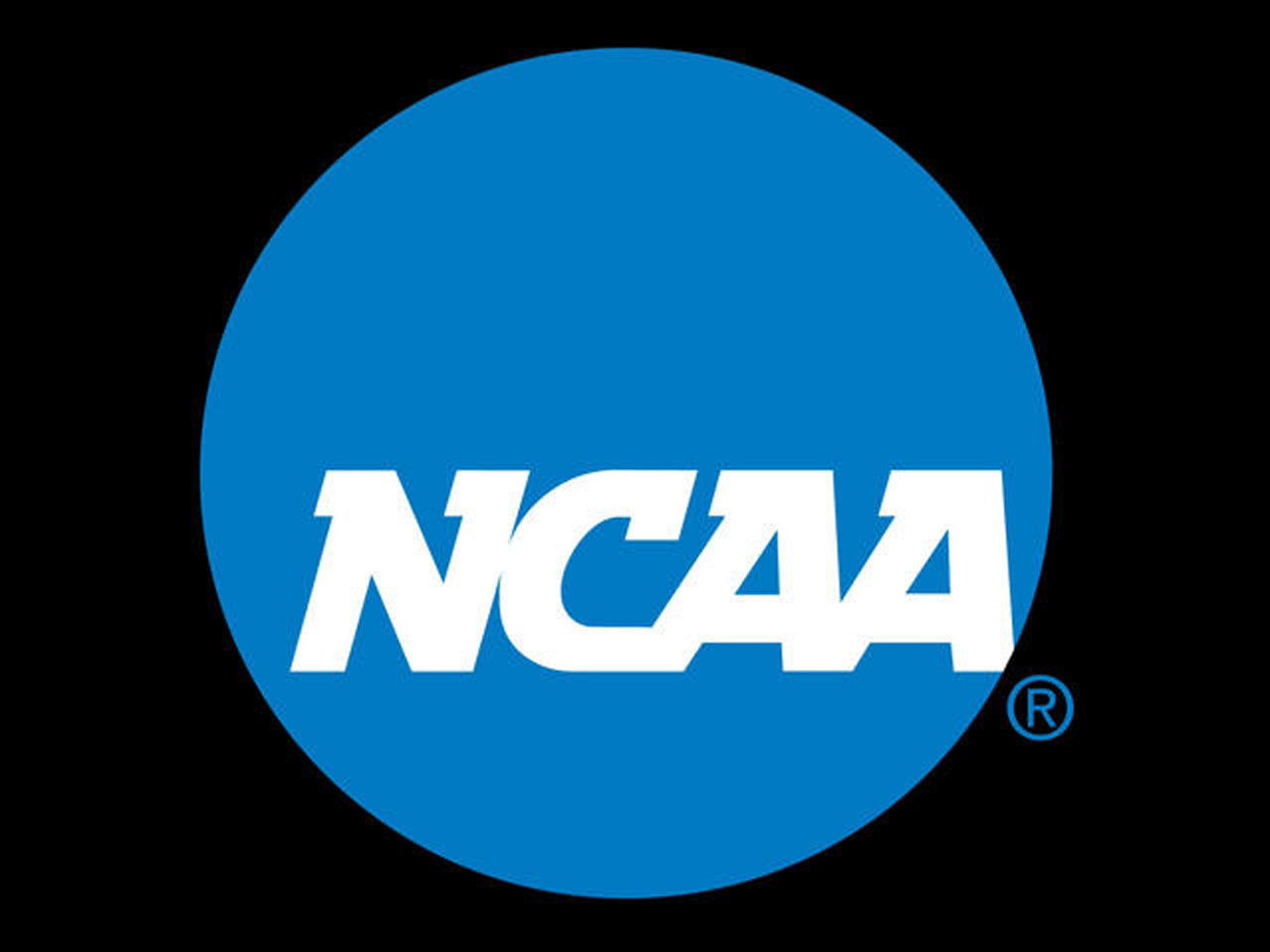 INDIANAPOLIS -- The NCAA has pulled seven championship events from North Carolina, including opening-weekend men’s basketball tournament games, for the coming year due to a state law that some say can lead to discrimination against LGBT people.

In a news release Monday, the NCAA says the decision by its board of governors came “because of the cumulative actions taken by the state concerning civil rights protections.”

“This decision is consistent with the NCAA’s long-standing core values of inclusion, student-athlete well-being and creating a culture of fairness,” said Georgia Tech president G.P. “Bud” Peterson, the chair of the board of governors.

The law -- known as HB2 -- requires transgender people to use restrooms at schools and government buildings corresponding to the sex on their birth certificates. It also excludes gender identity and sexual orientation from local and statewide antidiscrimination protections.

HB2 was signed into law by Gov. Pat McCrory earlier this year.

“We’re disappointed to learn of the NCAA’s decision to remove pre-determined Championship events from the state of North Carolina. We certainly hope there will be resolution in the very near future,” said NC State Director of Athletics Debbie Yow in a statement. “NC State provides and promotes equal opportunity and non-discrimination to anyone who works, lives, studies, visits or participates in campus events, courses, programs and services.”

The NCAA’s release also noted that five states and several cities prohibit travel to the state for public employees and representatives of public institutions, which could include athletes and staffs. The only championship events that can be hosted in the state are ones determined when a team earns the right to play on their own campus.

The men’s basketball first- and second-round games were scheduled for March 17 and 19 in Greensboro. The NCAA will also relocate:

- the Division I women’s soccer championship scheduled for Dec. 2 and 4 in Cary, just outside the capital city of Raleigh;

- the Division III men’s and women’s soccer championships set for Dec. 2 and 3 in Greensboro;

- the Division I women’s golf regional championships set for May 8-10 in Greenville;

- the Division III men’s and women’s tennis championships set for May 22-27 in Cary;

- the Division I women’s lacrosse championship set for May 26 and 28 in Cary;

- and the Division II baseball championship from May 27 to June 3 in Cary.

The law has created a public and business backlash, which includes the NBA moving the 2017 All-Star Game to New Orleans instead of hosting it in Charlotte as originally scheduled because of the law. Duke lost a men’s basketball game from its schedule when Albany backed out due to that state’s travel ban, while the Vermont women’s basketball team has canceled a December trip to play North Carolina in Chapel Hill.

Entertainers like Bruce Springsteen, Pearl Jam and Ringo Starr have canceled plans to play in North Carolina. And PayPal reversed plans to open a 400-employee operation center in Charlotte.