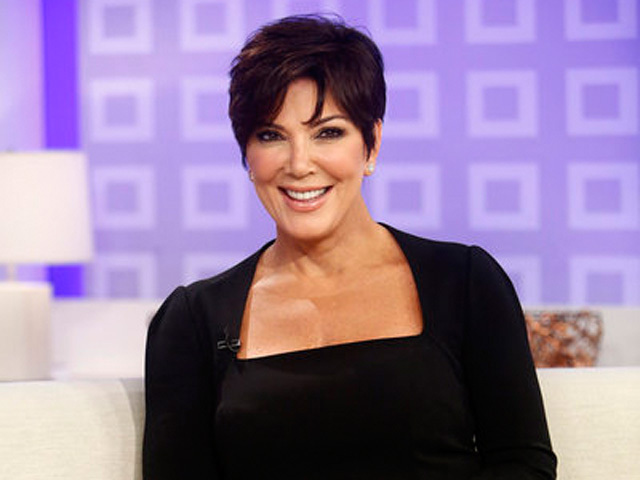 (CBS News) NBC is facing criticism after it chose to air an interview with Kris Jenner on Tuesday instead of the moment of silence marking the 11th anniversary of the 9/11 terrorist attacks.

While CBS News' "CBS This Morning," ABC's "Good Morning America" and cable networks carried live coverage of the moment, NBC's "Today" show opted to feature Jenner, who spoke about the new season of "Keeping Up with the Kardashians" and her breast implants, TVNewser notes.

According to TVNewser, the moment of silence was shown in New York on NBC's local affiliate. WNBC broke into "Today" to broadcast its own coverage.