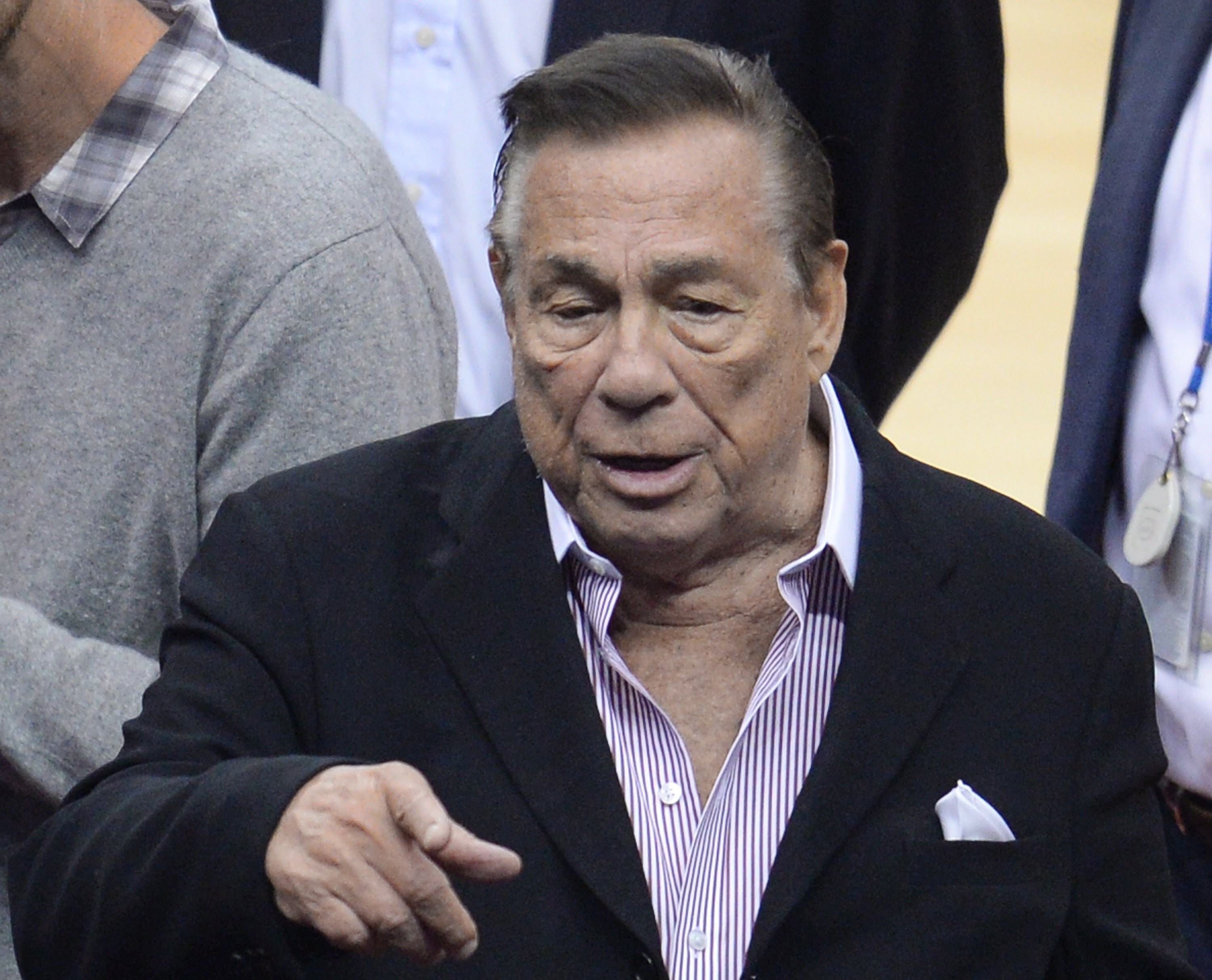 As CBSSports.com NBA writer Zach Harper put it, "Adam Silver and the NBA aren't taking their time" in trying to force Sterling to sell the team.

The league's advisory/finance committee held its first meeting about Sterling on Thursday, two days after Silver said he would urge owners to force a sale of the team.

The 10-member committee held a conference call to discuss "the process for termination of Donald T. Sterling's ownership of the Los Angeles Clippers," NBA executive vice president Mike Bass said in a statement.

"The committee unanimously agreed to move forward as expeditiously as possible and will reconvene next week."

Silver banned Sterling for life and fined him $2.5 million Tuesday for making racist comments. Sterling can have no association with the league or the team, but Silver wants more.

A forced sale would require approval by three-fourths of the league's 30 owners. Silver said he was confident he would get the votes.

A number of big names have already expressed interest in buying that team that Sterling has owned since 1981, including Oprah Winfrey and boxing champion Floyd Mayweather Jr.

First, owners must force Sterling to give it up - and he may choose fight. According to the league's constitution and bylaws, Silver or an owner would have to file a written charge against Sterling, who would have five days to respond. Silver would then call a hearing of the board of governors, which would vote after hearing the evidence against Sterling.

"I don't want to talk about kind of the legal side of it because I can't really comment on it, but my feeling is that I have faith in people," he said. "And I would hope that at some point Mr. Sterling would come to his senses and do the right thing. That he would apologize to Magic Johnson, that he would apologize to the fans, the league, the black community and he would do the right thing and he would accept what Commissioner Silver has suggested, he would put the team up for sale and perhaps even take a very small portion of the substantial profits and donate them to a good cause.

"It's not going to be easy to own a team where the fans don't welcome you, where the sponsors shun you and where you're not welcomed by the other owners. And I think he can do the right thing and hopefully good sense will prevail at some point."