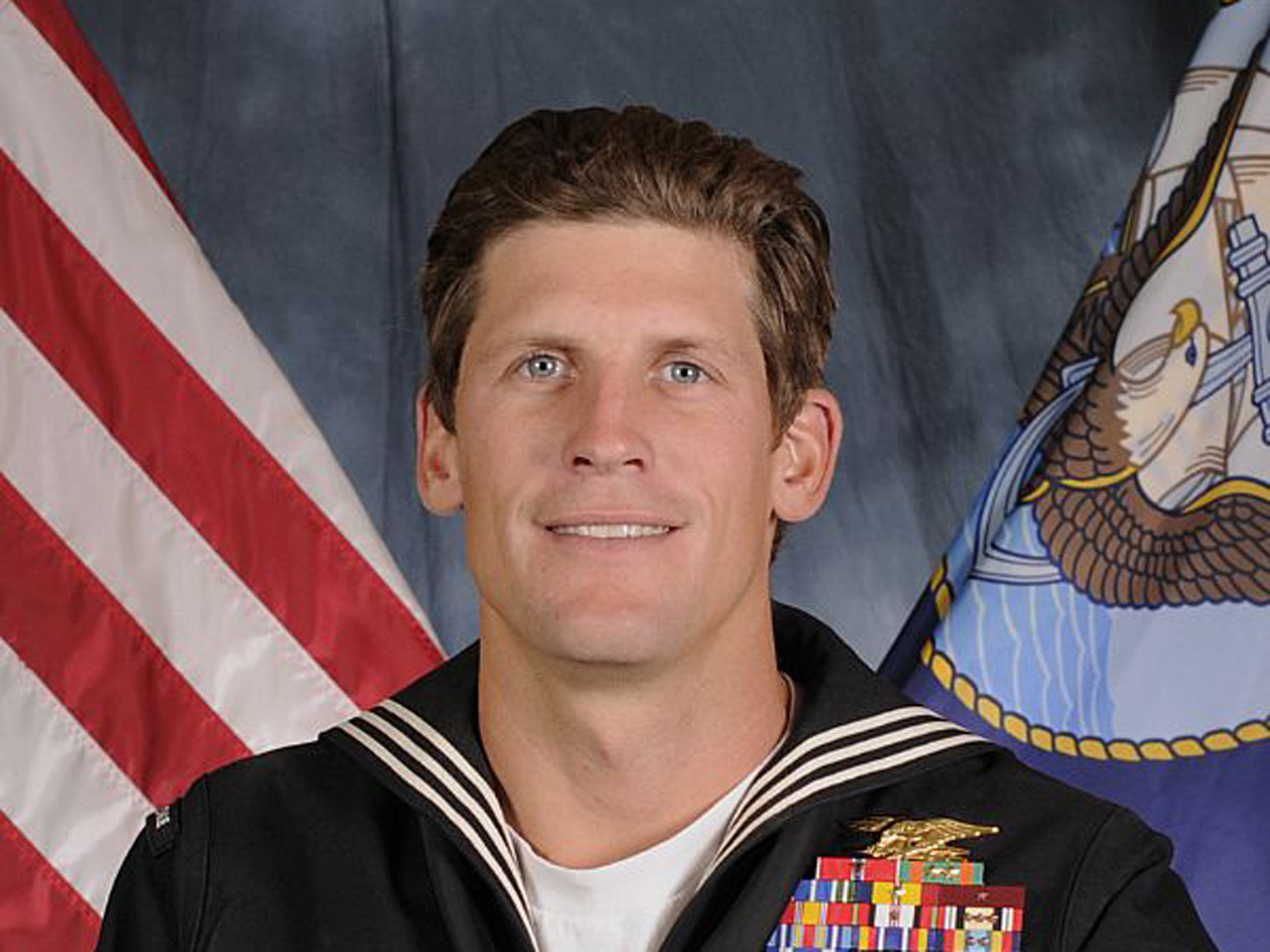 WASHINGTON - A senior U.S. military officer says the Navy SEAL killed during a firefight in Iraq Tuesday was part of a quick reaction force that moved in to help American military advisers who came under Islamic State of Iraq and Syria (ISIS) attack.

He says that U.S. military advisers were going to Teleskof, just north of Mosul, to assist Kurdish Peshmerga forces. Warren says enemy fighters launched a large, complex attack on the Peshmerga in the town, with armored Humvees and bulldozers. The U.S. troops called for support, and the quick reaction force, which was standing by to assist if needed, went in to get the U.S. forces out.

In a release, the Navy said Keating was on his third deployment to Iraq. He'd also been to Afghanistan once.

"It is a combat death, of course. And a very sad loss," U.S. Secretary of Defense Ash Carter said of Keating's passing.