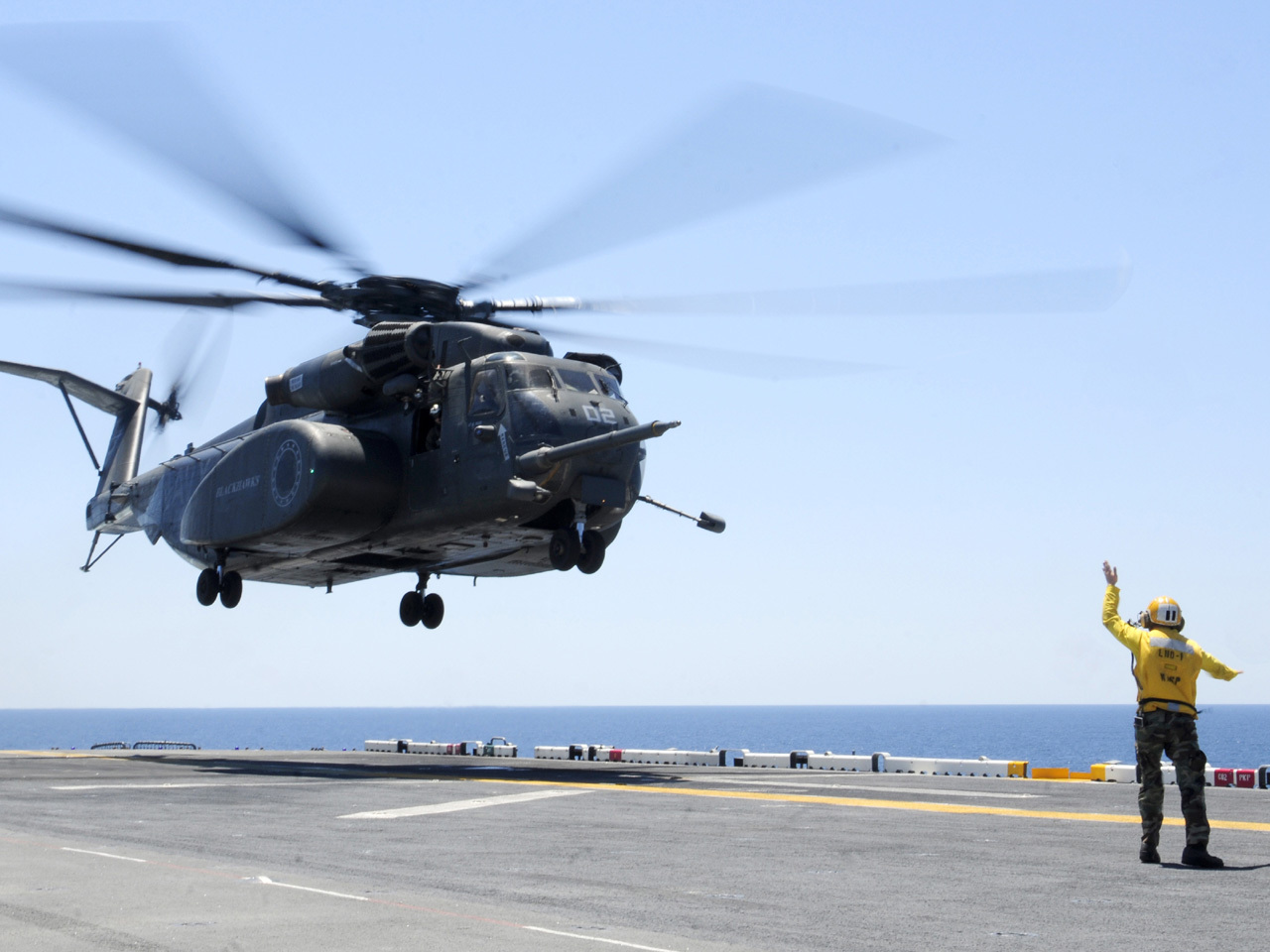 WASHINGTON Three Navy amphibious vessels are steaming toward New York, prepared to lend a hand in hurricane relief and rescue operations in the region hard-hit by Superstorm Sandy.

A U.S. Navy official told CBS News there has been no such request for assistance, but the USS Wasp (which is out to sea), and the USS Carter Hall and USS San Antonio (both in the Norfolk, Va., area) are on standby to sail north, possibly as early as Wednesday afternoon.

The three ships would have expeditionary forces and also provide some aviation support.

According to CBS News national security correspondent David Martin, Northern Command, which controls the military response to domestic disasters, has ordered the ships to steam toward New York City.

However, Martin said, this is strictly NorthCom positioning these assets in case they are requested, and the Navy does not expect to be asked for assistance.