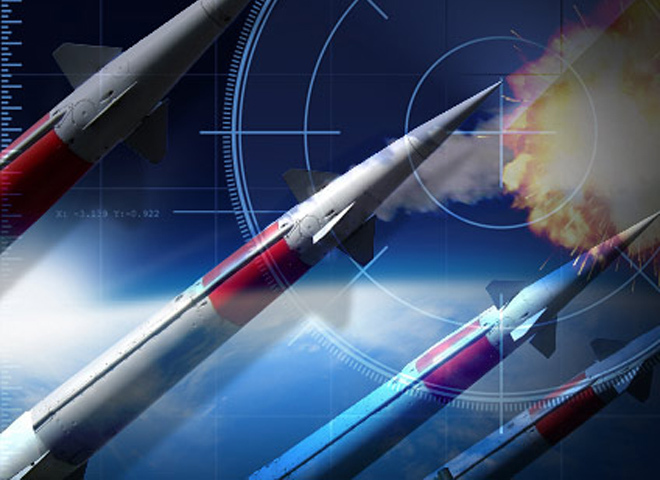 (CBS/AP) CHICAGO - NATO says that its European missile shield is up and running with a basic capability to shoot down incoming missiles.

NATO Secretary General Anders Fogh Rasmussen said Sunday the declaration of "interim capability" at the alliance's summit in Chicago is a first step toward a goal of establishing full coverage of Europe by 2018.

A final stage is planned for 2022 that would also provide coverage of the United States from Europe.

The Obama administration has touted the progress as a sign of alliance solidarity. But it is mainly paid for and operated by the United States.

In Chicago, the administration turned over operational control of parts of the system to NATO.

The administration said that other NATO allies committed over $1 billion to support infrastructure for the system.

"The United States and our European allies [are] investing in common security, and it is an excellent example of the renewed culture of cooperation, which we call 'smart defense,'" Rasmussen told reporters.

NATO: Obama warns of "hard days" ahead in Afghanistan

NATO has also stated that it wants to cooperate with Russia on the missile shield, but has rejected a proposal to run the shield jointly.

Russia has opposed the missile defense system believing the program is aimed at its missiles; the U.S. has said the system is designed to counter a missile threat from a rogue nation, such as Iran.

It has been a sore point between the two nations since President George W. Bush announced plans to install interceptor missiles in Eastern Europe, what Moscow considered its backyard. Russia maintains the system could undermine its nuclear deterrent, while Poles and Czechs saw it as protection against Russian intervention.

In August 2008, after a year and a half of negotiations, American and Polish officials signed an agreement in which the U.S. would augment the country's defenses with Patriot missiles.

In 2009 President Obama announced a redesign of the planned missile deployment - what Defense Secretary Robert Gates called an "outdated" plan, given advances in U.S. missile interceptor and missile-tracking sensor technologies.

On Sunday France's new president Francois Hollande said that Russia and other countries should not feel threatened by the planned NATO missile defense system.

Speaking at the NATO summit in Chicago, Hollande also laid out four conditions for French support for the anti-missile defense - including cost, rules of engagement, industrial support for European contractors and compatibility with France's nuclear deterrent.