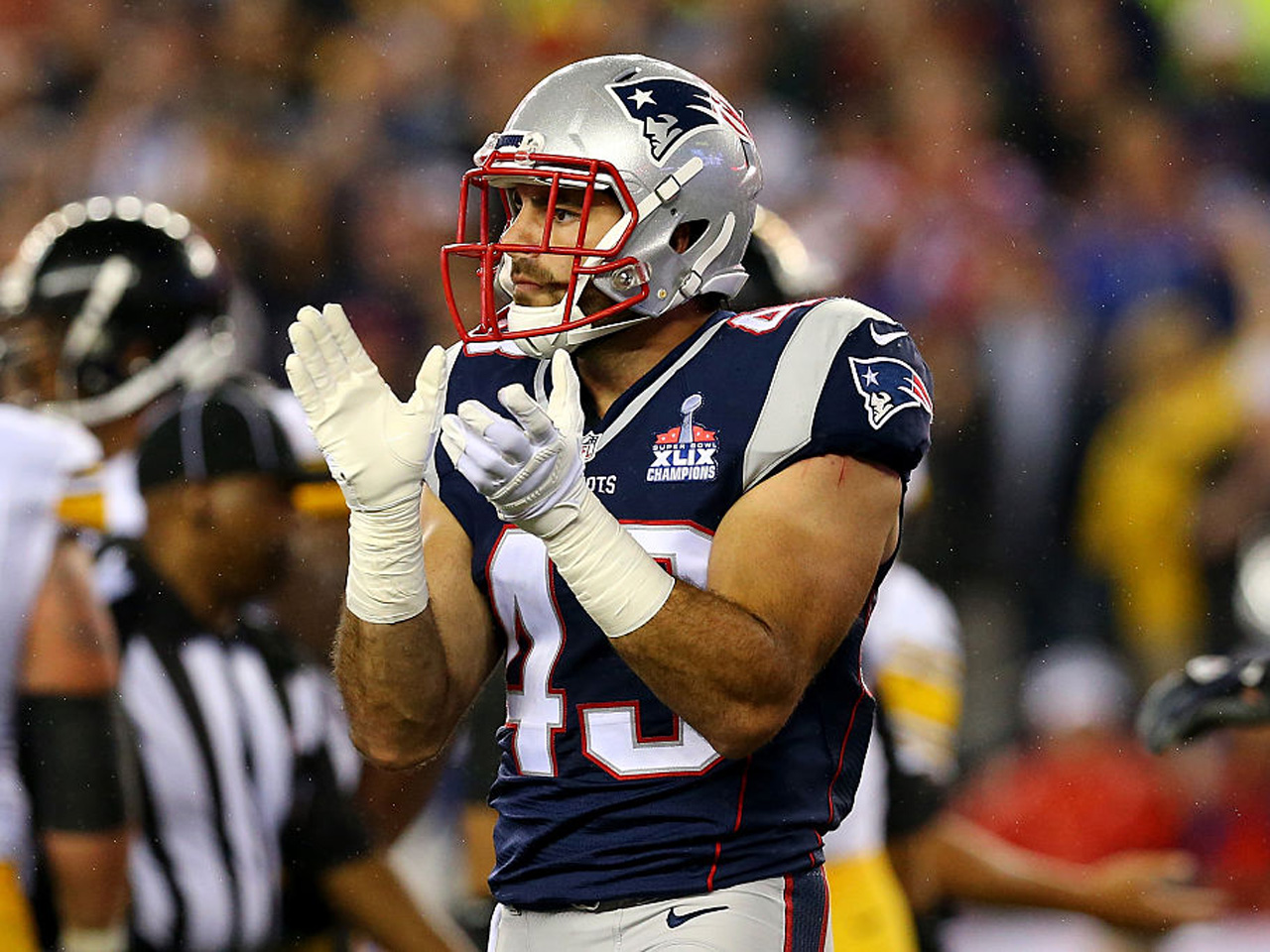 A current and a former NFL player will be competing for their countries at the Rio Olympics this summer, both firsts for America's most popular sports league.

Nate Ebner, a New England Patriots safety and special-teamer, has been selected to the 12-man U.S. rugby sevens' squad for the Rio Summer Olympics, officials announced Monday morning, according to CBSSports.com.

One day earlier, the NFL announced that Jahvid Best, a former Detroit Lions standout at running back whose career was cut short in 2012 by concussions, had been selected to compete in Rio in the 100-meter dash for St. Lucia, where his dad has dual citizenship.

Ebner, who has been on leave from the Patriots since March to pursue his Olympic dream, will continue training in Chula Vista before traveling to Florida and ultimately to Brazil on Aug. 1,

ESPN reports Marquise Goodwin, a current Buffalo Bills wide receiver, was on the 2012 U.S. Olympic long jump team before he made the NFL, and failed to make the U.S. team since being drafted.

Ebner, an Ohio native, became the youngest member of the U.S. national rugby sevens team at age 17. And thenceforth, Ebner played on the Under-19 and Under-20 national teams and collected MVP honors at the IRB Junior World Championships in both 2007 and 2008.

Later walking onto the Ohio State football team, Ebner earned a scholarship and was named a team captain before arriving in New England as a sixth-round pick in 2012.

He is scheduled to rejoin the Patriots, who open training camp on July 28, after rugby competition.

"This is a huge accomplishment for me, but at the same time this is just the beginning. I have only been in this sport for two years professionally, and plan on being around for a long time," Best said.