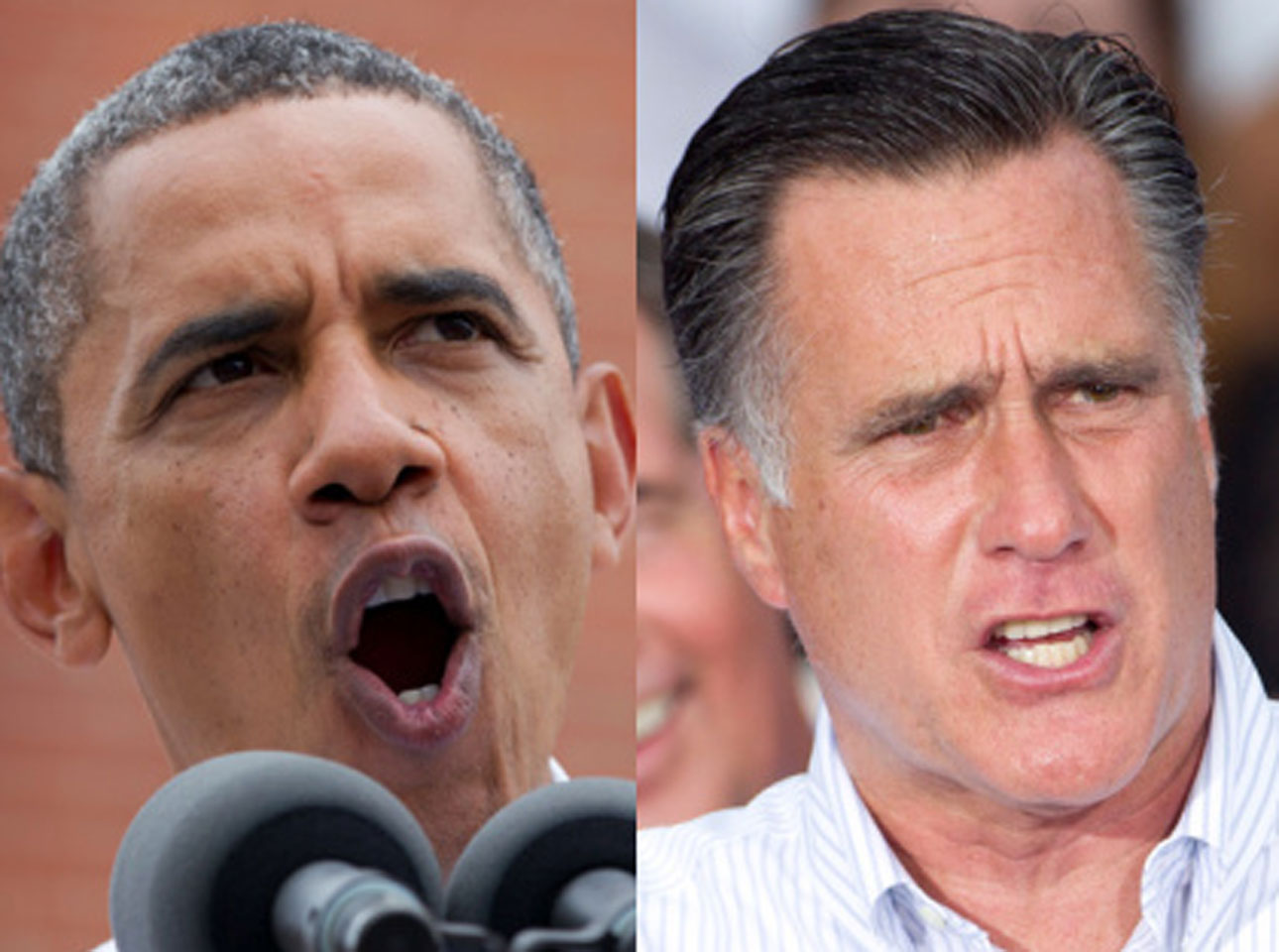 (CBS News) WASHINGTON - With all the nastiness we've seen lately, it's easy to wonder, are we headed toward one of the dirtiest campaigns ever?

Well, here's the dirty little secret; the short answer is no. As author Lara Brown pointed out in US News and World Report last week, America has a long history of ugly presidential campaigns.

They haven't gotten worse; they're just following a tradition as old as the republic.

Thomas Jefferson's campaign against President John Adams was probably the first really nasty one. Jefferson's supporters accused Adams of being a hermaphrodite with "neither the force and firmness of a man, nor the gentleness and sensibility of a woman." In response, the Adams campaign accused Jefferson of being the son of a half-breed Indian squaw and a mulatto father.

In the 1828 campaign, John Quincy Adams' supporters called Andrew Jackson a murderer, his mother a prostitute, and his wife an adulteress.

In 1876, Democrats accused Republican candidate Rutherford B. Hayes of two heinous crimes: shooting his own mother, and stealing the pay of dead soldiers while he was a Union general.

And as Brown points out, the role of the media in all this has not been exactly stellar.

In 1896, The New York Times was supporting Republican William McKinley and ran an article about his opponent William Jennings Bryan titled, "Is Bryan Crazy?" It cited one anonymous source whose identity, the newspaper said, it was not at liberty to give.

On and on, it has gone down through the years: Clinton and McCain accused of fathering illegitimate children, the stuff about Obama's birth certificate and Romney being blamed for the death of a cancer victim.

So it's nothing new, that's for sure. But as my mother used to say, just because something has always been that way, doesn't mean it's right.

Brandon Stanton on the purpose of Humans of New York

Whitmer says "with the current legislature I have, there is no common ground" on abortion