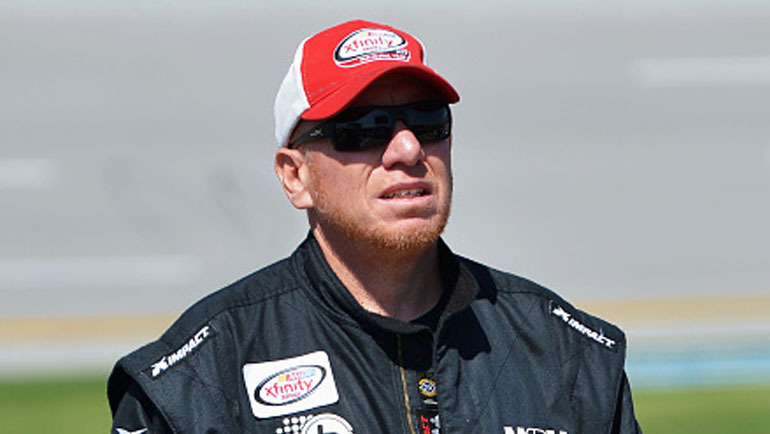 MONTREAL --A NASCAR driver was among dozens of arrests Wednesday in what officials called the largest tobacco-smuggling bust in North American history.

Authorities say White, who is from Kahnawake, Quebec, Canada, and others transported the tobacco to Canada, where the profits from sales were used to buy cocaine and other drugs.

Canadian officials have worked with the U.S. Drug Enforcement Administration and the Homeland Security Department since 2014 on an investigation into the alleged ring. On Wednesday, nearly 70 searches, involving about 700 officers from the U.S. and Canada, resulted in dozens of arrests.

Documents released Wednesday depict White, the first Native American driver in the Sprint Cup Series, as a key player in the smuggling operation.