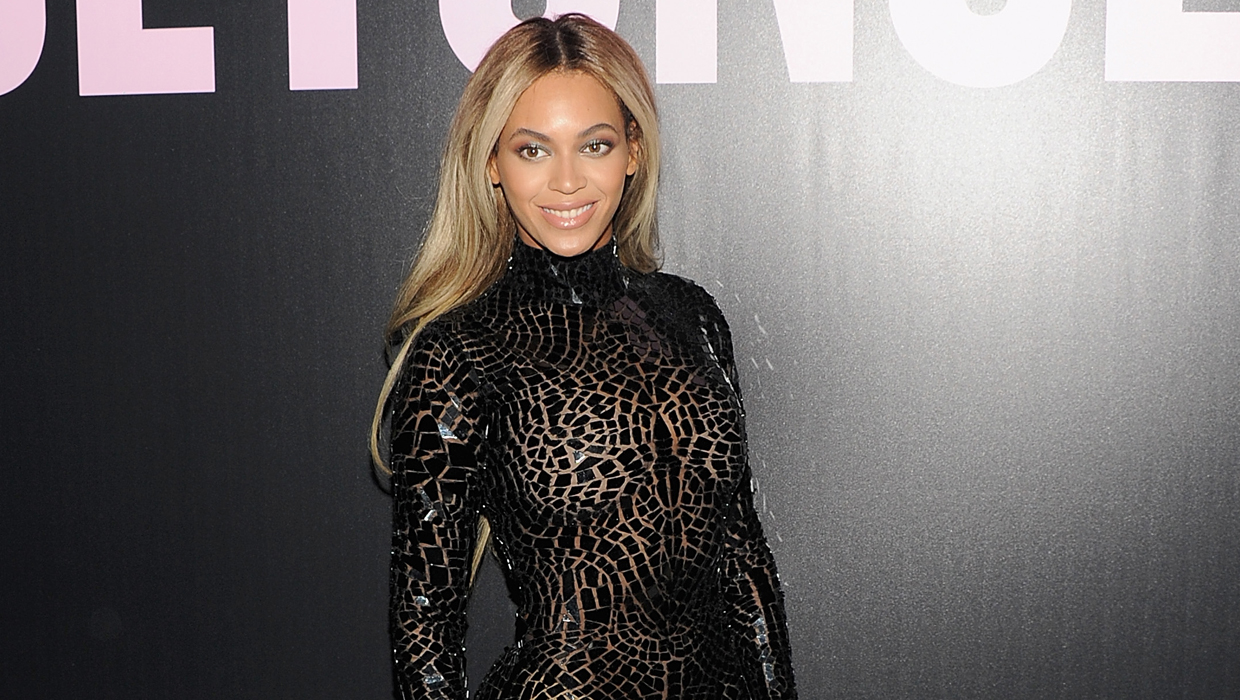 NASA officials say the Space Shuttle Challenger disaster "should never be trivialized" in response to a new song from Beyonce that features an audio sample recorded just after the craft exploded on takeoff in 1986, killing all seven crewmembers.

The space agency issued the statement late Tuesday after the pop star began to receive criticism from Challenger families and others for using the short sample that includes the words "major malfunction" as an allusion to a failed relationship.

"The Challenger accident is an important part of our history; a tragic reminder that space exploration is risky and should never be trivialized," said the statement from Lauren B. Worley, NASA's press secretary. "NASA works every day to honor the legacy of our fallen astronauts as we carry out our mission to reach for new heights and explore the universe."

NASA's response came after Beyonce explained the use of the short snippet in a statement to ABC News Tuesday that stopped short of an apology. The sample appears at the beginning of her song "XO" from her new self-titled album.

Among those critical of the sample was June Scobee Rodgers, widow of Challenger commander Dick Scobee. She told ABC in a statement that she was disappointed and described the use of the sample as "emotionally difficult."

"My heart goes out to the families of those lost in the Challenger disaster," Beyonce's statement said. "The song `XO' was recorded with the sincerest intention to help heal those who have lost loved ones and to remind us that unexpected things happen, so love and appreciate every minute that you have with those who mean the most to you. The songwriters included the audio in tribute to the unselfish work of the Challenger crew with hope that they will never be forgotten."

Beyonce released her new self-titled "visual album" last month that included 14 songs and 17 videos. Much of the initial discussion about the album had to do with its surprise release and platinum sales until the reaction to the Challenger sample began to circulate.

"XO" is about a failing relationship and taking the time to appreciate what one has in the moment because life changes.

When she released the album, Beyonce said in a statement: "I see music. It's more than just what I hear. When I’m connected to something, I immediately see a visual or a series of images that are tied to a feeling or an emotion, a memory from my childhood, thoughts about life, my dreams or my fantasies. And they’re all connected to the music."

Beyonce's publicist did not return messages left Tuesday by The Associated Press.

Check out Beyonce's song below.