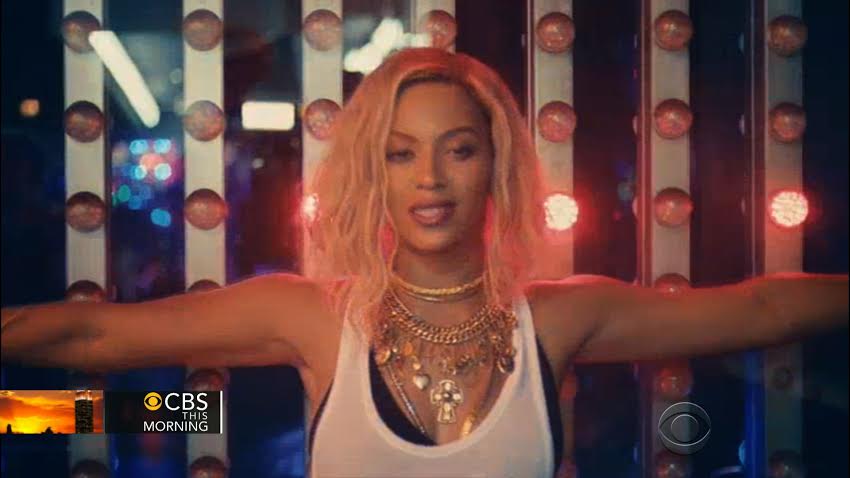 Even though Beyonce’s new album could top the charts for a third consecutive week, the singer is dealing with rare backlash. Critics say one of her songs is disrespectful to the memories of the astronauts killed in the Challenger disaster.

The song, "XO," is a catchy, upbeat love tune that on the surface seems anything but controversial. However, Beyonce included audio from the day the space shuttle exploded, killing all seven of its crew members.

Beyonce opened the tenth track of her self titled album with the audio “Flight controllers here looking very carefully at the situation - Obviously a major malfunction.”  The sampled audio is from the NASA announcer who described to the world what was happening as the challenger exploded on January 28, 1986.

Yet, in the song's music video, the pop diva is seen having a good time at New York’s Coney Island amusement park.

The widow of mission commander Dick Scobee issued a strongly worded rebuke, saying, "The moment included in this song is an emotionally difficult one for the Challenger families, colleagues and friends."

Also, NASA added, "The Challenger accident is an important part of our history; a tragic reminder that space exploration is risky and should never be trivialized.”

“I think that a sad part of this is -- they're making money off of something that was extremely personal to many, many people,” said Clayton Anderson, a retired space shuttle astronaut.

Beyonce has said the song was recorded as a reminder that people should appreciate every minute with their loved ones because unexpected things happen.

In a statement, the singer said, "The songwriters included the audio in tribute to the unselfish work of the Challenger crew with hope that they will never be forgotten."

However, there are no other references to the space shuttle in the song or video and instead, Beyonce greets her adoring fans and teaches them a dance to go with the song.

“We went with feeling. We went with instinct,” he said. “It's a beautiful cycle of energy.”

Although NASA expressed disappointment with Beyonce's use of the Challenger audio, the agency's photos, video and other media are generally not copyrighted, which means they can't force the singer to remove the controversial clip, even if they wanted to.