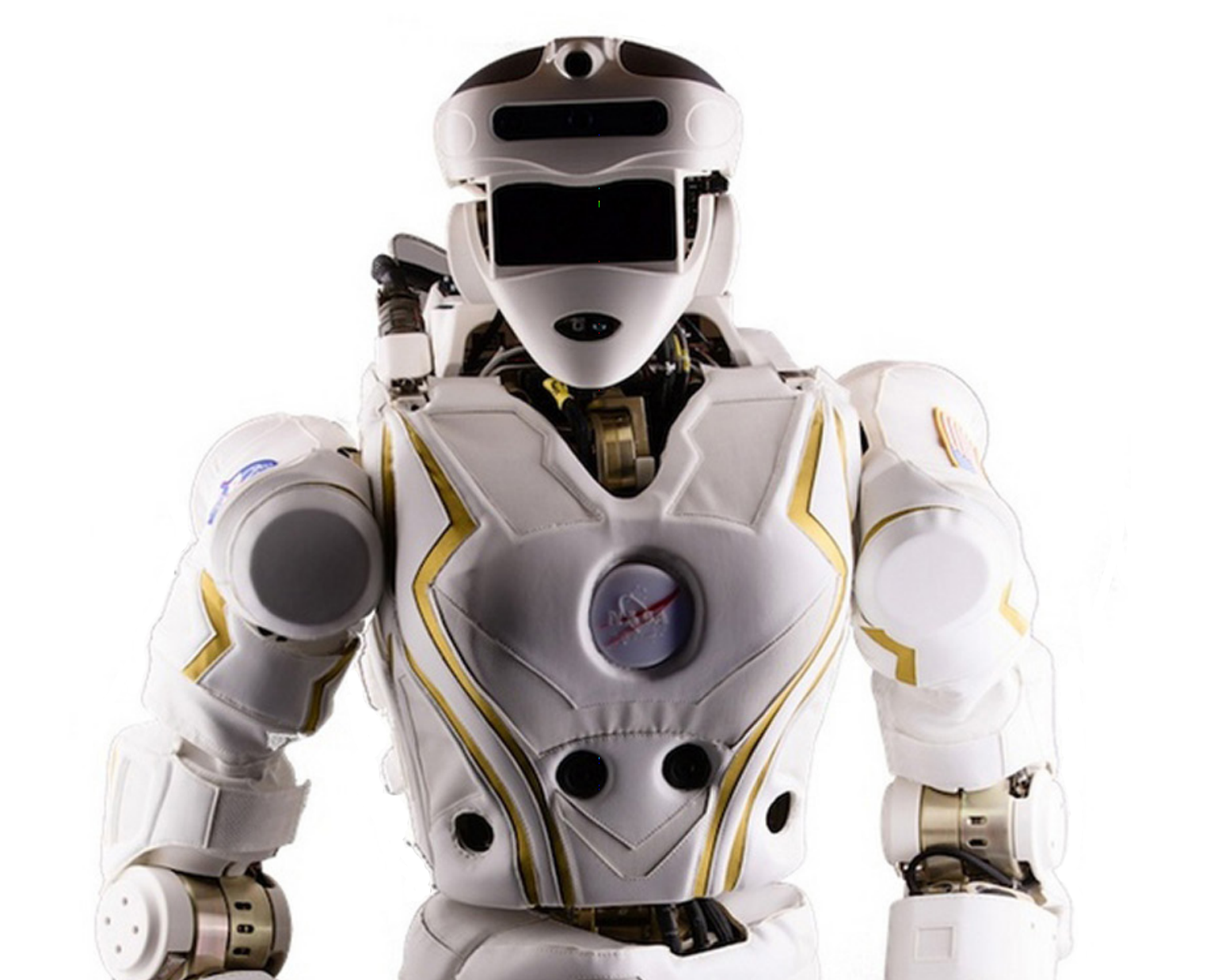 They look like they could be cousins of C-3PO of "Star Wars" fame, and now they're off to college. NASA has awarded two prototype humanoid robots to research groups at Massachusetts Institute of Technology and Northeastern University for development work.

NASA's R5 robots were initially conceived for disaster-relief maneuvers, but now are seen as potential tools to aid astronauts in future Mars expeditions. They could potentially assist or even replace humans in extreme environments, according to a NASA press release.

"Advances in robotics, including human-robotic collaboration, are critical to developing the capabilities required for our journey to Mars," said Steve Jurczyk, associate administrator for NASA's Space Technology Mission Directorate. "We are excited to engage these university research groups to help NASA with this next big step in robotics technology development."

The groups at the two universities were selected through the Defense Advanced Research Projects Agency (DARPA) Robotics Challenge. Each group will receive $250,000 in annual research funding for two years, and will have onsite and virtual technical assistance from NASA.

These R5 robotic units will also be part of the upcoming NASA Space Robotics Challenge. Besides a virtual robot simulation, the challenge involves a physical competition that will test the two university-tested humanoid robots in real-world trials. What is the end goal of all of this? NASA said it hopes to develop dexterous, more autonomous robots.