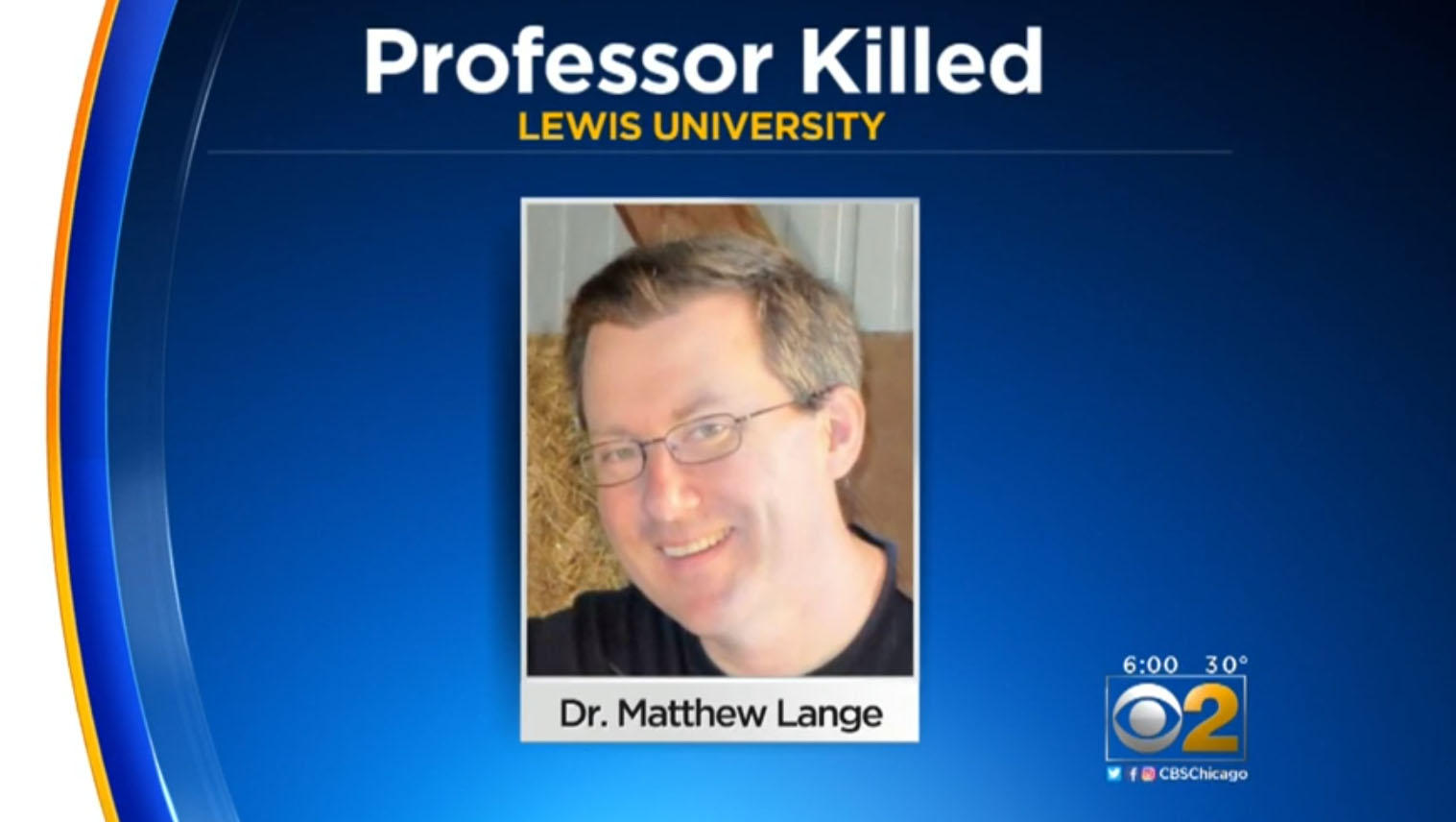 NAPERVILLE, Ill. -- Police believe a Chicago-area professor found shot to death in his car may have been targeted,reports CBS Chicago.

Dr. Matthew Lange, an assistant psychology professor at Lewis University in Romeoville, was found dead Friday night in the parking lot of Scullen Middle School in Naperville. He had gone there to pick up his four-year-old son from a program, reports the station.

Lange, 37, was shot to death through the closed window of his car, the station reports. A passerby noticed shattered glass, saw Lange unresponsive and called 911.

Naperville Police Cmdr. Louis Cammiso told the station Lange, of Oswego, was not robbed and authorities don’t believe the attack was random.

“This is not a robber on the loose,” Cammiso said.

“He always took extra time with those students that might be having any struggles in the class or any difficulty with the material. He was one of those professors that always invested extra time in those students, to help them succeed,” Kennelly said.