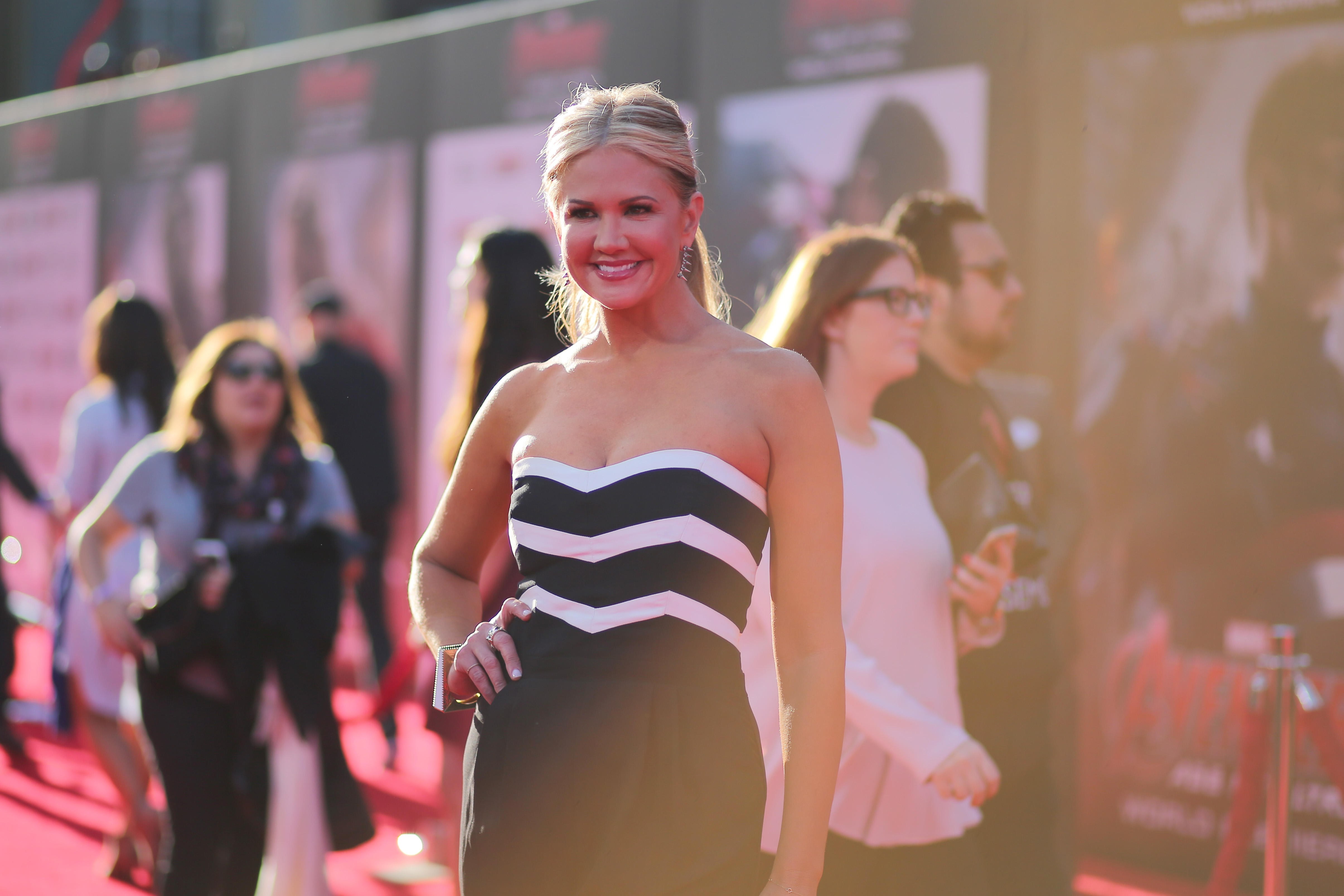 In a statement released by the show Saturday, O’Dell said no one should be the subject of such crass comments and that everyone deserves respect, whether or not cameras are rolling.

“As a woman who has worked very hard to establish her career, and as a mom, I feel I must speak out with the hope that as a society we will always strive to be better,” O’Dell said.

During a visit to a soap opera set a decade ago, Trump’s crude sexual banter with then-“Access Hollywood” anchor Billy Bush was caught on video. It was released Friday by The Washington Post.

At one point, Trump referred to “Nancy,” using an expletive to say he had tried and failed to sleep with her and mentioning that she was married.

“Politics aside,” O’Dell said, “I’m saddened that these comments still exist in our society at all.”

In an “Access Hollywood” report Friday about the tape, host Natalie Morales identified O’Dell as the person Trump was discussing. A publicist for O’Dell did not immediately respond to a request by The Associated Press to independently identify O’Dell as the “Nancy” referred to in the video.

Trump has apologized for his remarks.