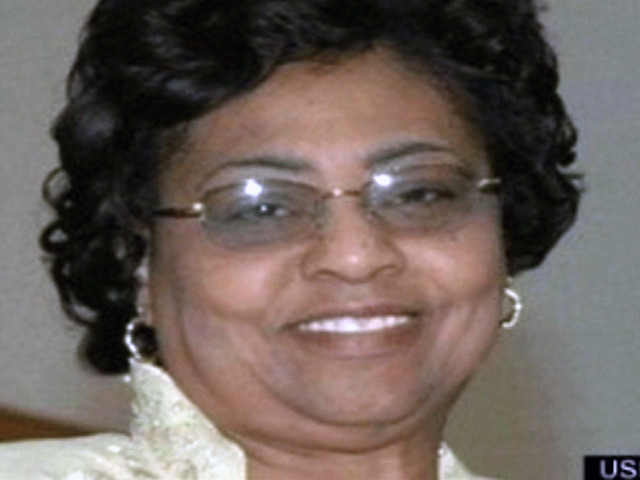 When news first broke about apparent racially charged comments made by former Department of Agriculture employee Shirley Sherrod, the NAACP backed her departure from the agency.

Sherrod served as director of rural development in Georgia until she came under fire for remarks she gave at an NAACP Freedom Fund Banquet on March 27. A video of a portion of her remarks were posted on conservative commentator and editor Andrew Breitbart's biggovernment.com site, giving the impression that Sherrod admitted to discriminating against a white farmer.

"Racism is about the abuse of power. Sherrod had it in her position at USDA. According to her remarks, she mistreated a white farmer in need of assistance because of his race," NAACP President Benjamin Jealous said in a statement at the time.

But tonight, the NAACP has changed is mind as the full context of the original remarks was revealed -- including the fact that the incident in question happened 24 years ago (before she worked for the USDA) and the farmers involved have praised Sherrod's efforts on their behalf, calling her a "friend for life."

"With regard to the initial media coverage of the resignation of USDA Official Shirley Sherrod, we have come to the conclusion we were snookered by Fox News and Tea Party Activist Andrew Breitbart into believing she had harmed white farmers because of racial bias," a new statement from Jealous released on Tuesday night said.

"Having reviewed the full tape, spoken to Ms. Sherrod, and most importantly heard the testimony of the white farmers mentioned in this story, we now believe the organization that edited the documents did so with the intention of deceiving millions of Americans," the statement added.

Responding to the charge against Fox News, "Special Report" anchor Bret Baier last night denied the cable news network "snookered" the NAACP or anyone else over the story.

"Fox News didn't even do the story. We didn't do it on 'Special Report.' We posted it online," Baier said.

The NAACP statement called for Agriculture Secretary Tom Vilsack to reconsider his decision to fire Sherrod, while adding that "we understand why Secretary Vilsack believes this false controversy will impede her ability to function in the role."

Finally, the civil rights group called this episode a "teachable moment, for activists and for journalists."

"The NAACP has a zero tolerance policy against racial discrimination, whether practiced by blacks, whites, or any other group," the statement said. "Most Americans agree that racism has no place in American Society. We also believe that civil and human rights have to be measured by a single yardstick. The NAACP has demonstrated its commitment to live by that standard."