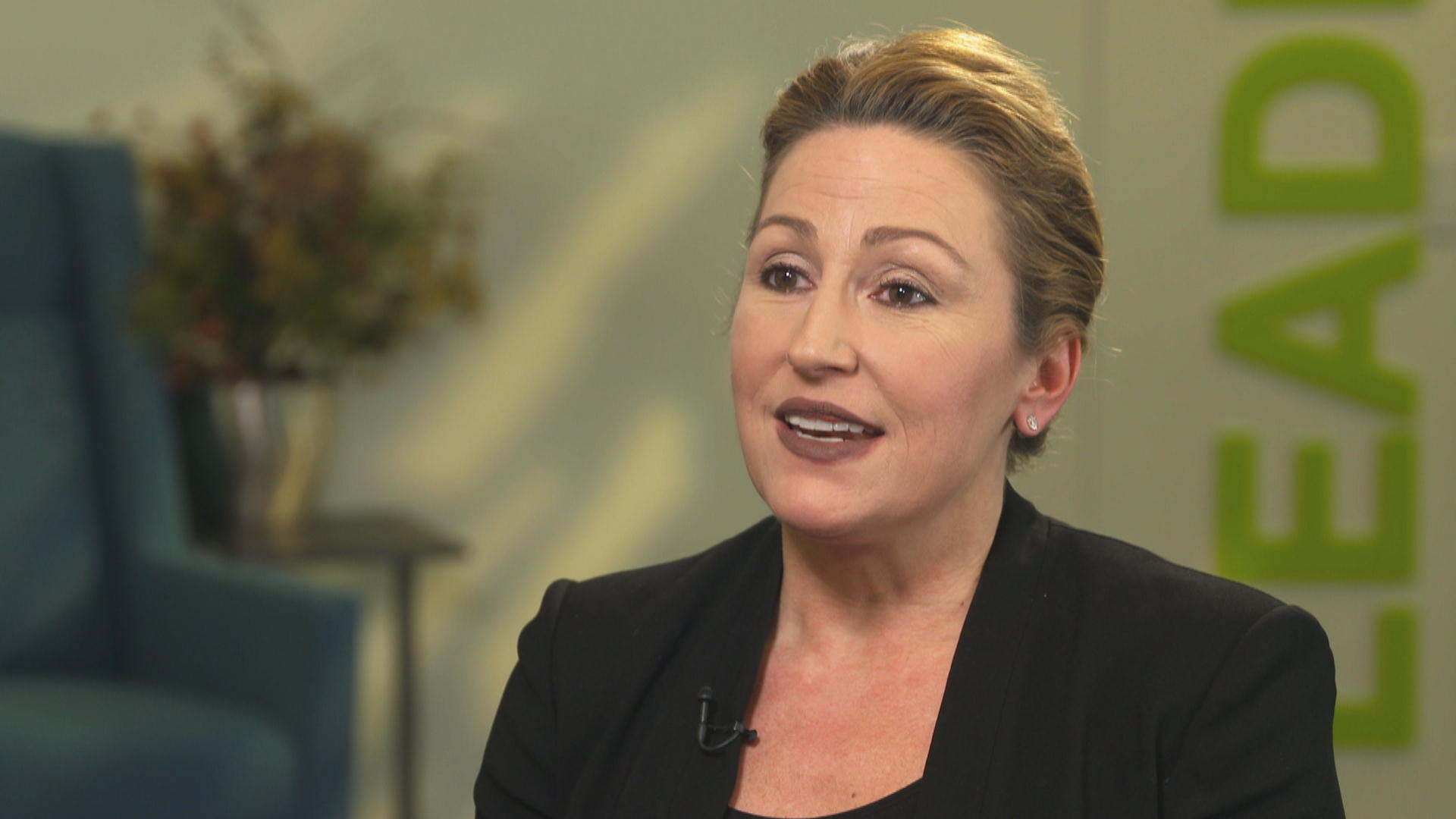 The head of the pharmaceutical giant Mylan is speaking out about the firestorm created by the nearly-500 percent increase in the price of EpiPens.

Mylan CEO Heather Bresch was called to testify before Congress last year about the huge price increase for the life-saving allergy medicine to $600. After the controversy, the company cut the list price of generic EpiPens to $300.

In an interview with “CBS This Morning” co-host Norah O’Donnell, Bresch said bigger change is needed to fix what she calls a broken healthcare system.

“You took it on the chin this summer. Before Congress and in the public,” O’Donnell said.

“Look, I’m inviting change,” Bresch said. “And like I said, that can be – it’s not always popular. And disruption is difficult. It’s difficult to get your way through that. But look, Mylan, here’s who we are as a company. Like I said, we’re fighters. We’ve been disruptors. We’ve been catalysts for change before. So this isn’t new. And I’m fortunate to have a company, a foundation, a family of 35,000 employees that are doing what we’re doing every day to provide that kind of access and affordability. What I realized, and what I went through this summer -- EpiPen was a window into a broken system. And what I’ve conveyed, and I believe the discussion continues to validate, this isn’t an EpiPen problem. This is a health care problem.”

Watch the full interview tomorrow on “CBS This Morning,” as we take an exclusive look inside the company’s labs.