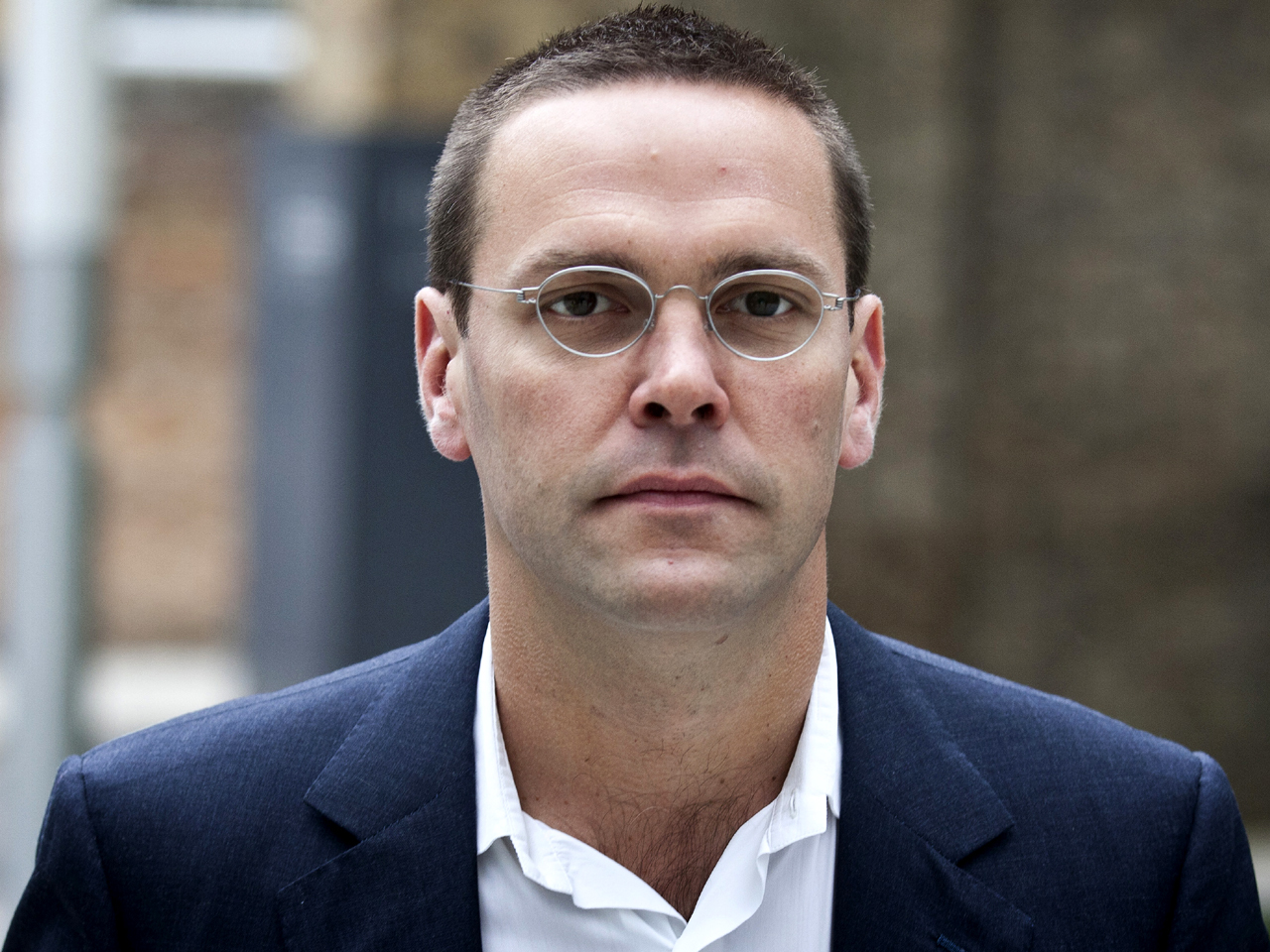 (AP) LONDON - James Murdoch, the executive at the epicenter of the phone-hacking scandal at his father's British newspapers, is stepping down as executive chairman of News Corp.'s U.K. newspaper arm.

News Corp. (NWSA) said in a statement Wednesday that James, the youngest son of 80-year-old media mogul Rupert Murdoch, has relinquished his position at News International to concentrate on expanding the company's television business.

The 39-year-old James will still remain deputy chief operating officer of News Corp. but the move plucks the one-time heir apparent to his father's global empire away from a firestorm over his credibility and his role in Britain's expanding phone-hacking scandal.

"James' resignation was inevitable," said Louis Ureneck, a journalism professor at Boston University. "He either condoned the hacking or was irresponsibly unaware. Neither is acceptable in a top executive of a media company."

Revelations last summer that voicemail phone hacking went far beyond one rogue reporter at Murdoch's News of the World tabloid have led to three parallel police investigations and an inquiry into Britain's media ethics.

There has been evidence of widespread criminality, with journalists breaking into personal phones and computers, and illegally bribing police and other officials for information to fuel scoops.

The scandal brought down Murdoch's 168-year-old News of the World tabloid and led to the arrests of more than a dozen journalists. Other top News International executives have resigned, but Rupert Murdoch has long insisted that James had his full support.

James Murdoch has twice publicly had to change his story about what he knew when in the phone-hacking scandal. In dramatic testimony before Parliament last year, he insisted he had never been shown a critical piece of evidence that suggested that illegal practices went much further than his company was admitting at the time.

That evidence — an incriminating email recovered by police — was the basis of a massive payout made to a prominent phone hacking victim in 2008. James Murdoch authorized the settlement but insisted that he was never told about the damning email.

Contradicted by his former lieutenants, James Murdoch later had to return to Parliament to adjust his testimony. He was told about the evidence, he admitted, but said he wasn't told why it was important.

Another document uncovered since then has cast doubt on that explanation as well. A printout of a 2008 email proved that James Murdoch had been warned by one of his top lawyers — in writing — that the explosive evidence could lead to a "nightmare scenario."

In a letter sent to U.K. lawmakers in December, James Murdoch explained he got that email on his smartphone over the weekend and he must not have read all the way down to the important part.

His so-called "BlackBerry defense" has since been widely ridiculed.

Media expert and think-tank director Charlie Beckett said the Murdoch family and its global empire are, for the first time, being subjected to external forces because of public anger about the scandal.

"They're not in control of their destiny," he said. "(Today's move) is an attempt to reassert some kind of control."

Beckett said he was surprised that the resignation had not come sooner. He said James Murdoch will remain an integral part of the company, since television is a huge part of News Corp.'s business.

In the statement, James Murdoch thanked his colleagues for their dedication, saying they work "tirelessly to inform the public." He also praised the company's latest British newspaper, The Sun on Sunday, which published its first edition last weekend.

Rupert Murdoch praised his son's leadership at News International, saying in the same statement that James has made "lasting contributions" to the group's global strategy.

"Now that he has moved to New York, James will continue to assume a variety of essential corporate leadership mandates, with particular focus on important pay-TV businesses and broader international operations," he said.

Tom Mockridge, chief executive of News International, will continue in his post and will report to News Corp. President and Chief Operating Officer Chase Carey, the company said.