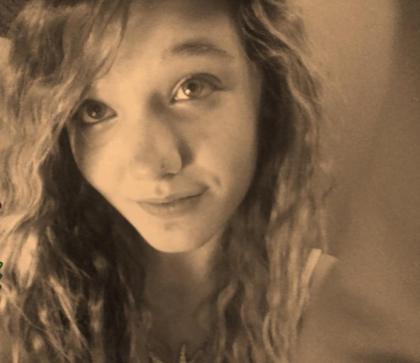 ROMEO, Mich. - After two days of witness testimony, a St. Clair County man has been bound over for trial in the death of 14-year-old Michigan girl April Millsap, whose body was found along a rural trail last summer.

"I am satisfied that the people have established probable cause on all the necessary elements," said Judge Denis LeDuc, binding VanCallis over for trial in District Court in Romeo.

Several witnesses testified they saw VanCallis talking with Millsap on July 24 as she was walking her dog along the Macomb Orchard Trail, shortly before her body was discovered.

Millsap died of blunt head trauma and asphyxia due to neck compression, according to a medical examiner's report; and authorities believe she was beaten with a motorcycle helmet and stomped to death during a failed attempt to rape her.

Among those to take the stand was VanCallis' former girlfriend, Krystal Stadler, who testified she observed VanCallis cleaning his shoes with sanitizer late the night Millsap died.

"Had you ever seen him, ever, in the nine years you were with him clean tennis shoes?"asked Assistant Prosecutor William Cataldo.

A shoe print on Millsap's body matched the "unique" print of "athletic shoes" worn by the defendant, prosecutor Eric Smith said. Along with that print, Smith said they'll present electronic evidence -- including a text message and a video -- along with plenty of eyewitness testimony in the case.

Hell be back in court for a pretrial hearing on Dec. 29.