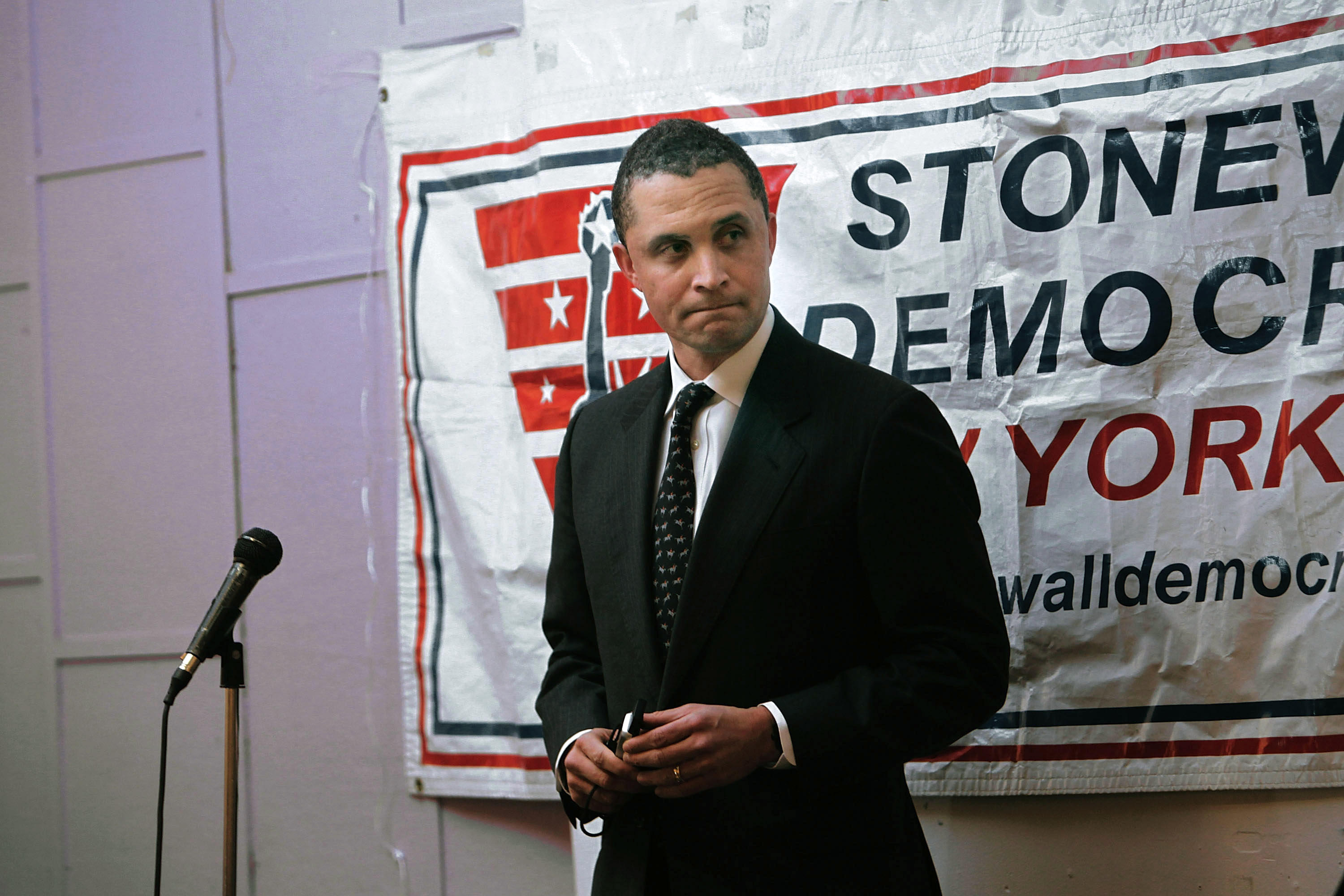 NEW YORK -- Former Congressman Harold Ford Jr. will not be a contributor on MSNBC's "Morning Joe" program until allegations of misconduct against him are resolved.

The announcement comes a day after Ford was fired by Morgan Stanley amid a report by HuffPost that a woman alleged that Ford forcibly grabbed her several years ago, engaging in harassment and intimidation.

Ford denied the allegations and told HuffPost he planned on bringing legal action against the reporter who made the claims and Morgan Stanley for improper termination.

"This simply did not happen," Ford said on Twitter. "I have never forcibly grabbed any woman or man in my life."

Ford joined Morgan Stanley in 2011 as a managing director. He was a Democratic congressman for Tennessee from 1997 to 2007.

Political reporter Mark Halperin was also suspended from his role as an MSNBC contributor following allegations of misconduct. He was later fired by NBC News.