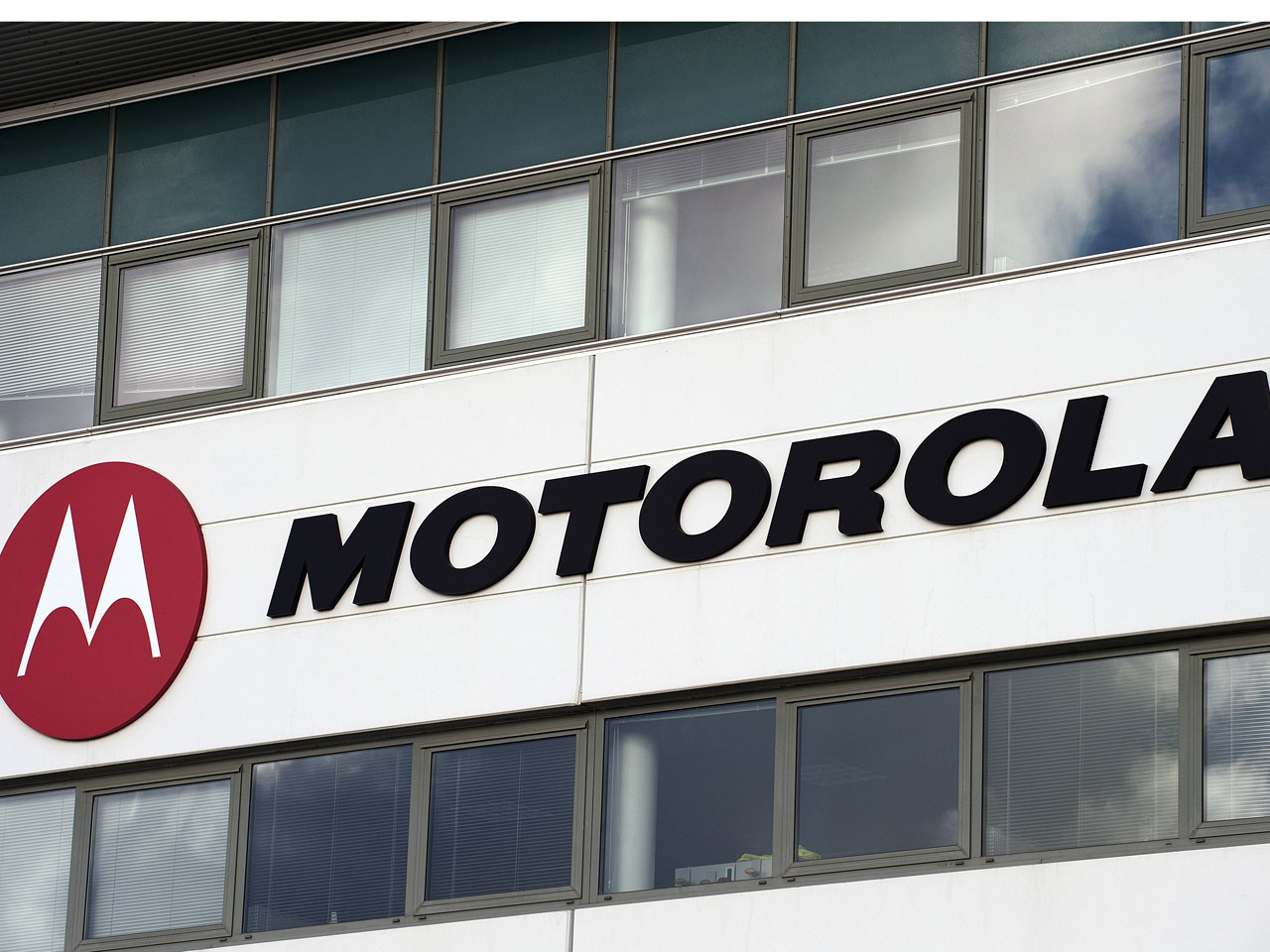 AUSTIN, Texas Cell phone pioneer Motorola announced Wednesday that it's opening a Texas manufacturing facility that will create 2,000 jobs and produce its new flagship device, Moto X, the first smart phone ever assembled in the U.S.

The company has already begun hiring for the Fort Worth plant. The site was most recently unoccupied but was once used by fellow phone manufacturer Nokia, meaning it was designed to produce mobile devices, said Will Moss, a spokesman for Motorola Mobility, which is owned by Google.

"It was a great facility in an ideal location," said Moss, who said it will be an easy trip for Motorola engineering teams based in Chicago and Silicon Valley, and is also close to the company's service and repair operations in Mexico.

Texas Gov. Rick Perry's office administers a pair of special state incentive funds meant to help attract job-creating businesses to the state, but Moss said the Republican governor did not distribute any money to close this deal.

"Motorola Mobility's decision to manufacture its new smart phone and create thousands of new jobs in Texas is great news for our growing state," Perry said through a spokeswoman. "Our strong, healthy economy, built on a foundation of low taxes, smart regulation, fair legal system and a skilled workforce is attracting companies from across the country and around the world that want to be a part of the rising Texas success story."

The factory will be owned and run by Flextronics International Ltd., a Singapore-based contract electronics manufacturer that has had a long relationship with Motorola.

Assembly accounts for relatively little of the cost of a smart phone. The cost largely lies in the chips, battery and display, most of which come from Asian factories. For instance, research firm iSuppli estimates that the components of Samsung's latest flagship phone, the Galaxy S4, cost $229, while the assembly costs $8.

In December, Apple Inc. said it would move manufacturing of one of its existing lines of Mac computers to the U.S. this year, reversing decades of increasing outsourcing. The company has come under some criticism for working conditions at the Chinese factories where its products are assembled.

Some other manufacturers, such as Hewlett-Packard Co., have kept some PC assembly operations in the U.S.

Moss said the Moto X will go on sale this summer. He said he could provide few details, citing company secrets. He said the idea from the beginning was to bring manufacturing back to the U.S.

"It's obviously our major market so, for us, having manufacturing here gets us much closer to our key customers and partners as well as our end users," he said. "It makes for much leaner, more efficient operations."

But Motorola will still have global manufacturing operations, including at factories in China and Brazil.

"Fact remains that more than 130 million people in the U.S. are using smart phones," Mark Randall, Motorola's senior vice president of supply chain and Operations, said in a statement, "but until Moto X, none of those smart phones have been built in the USA."