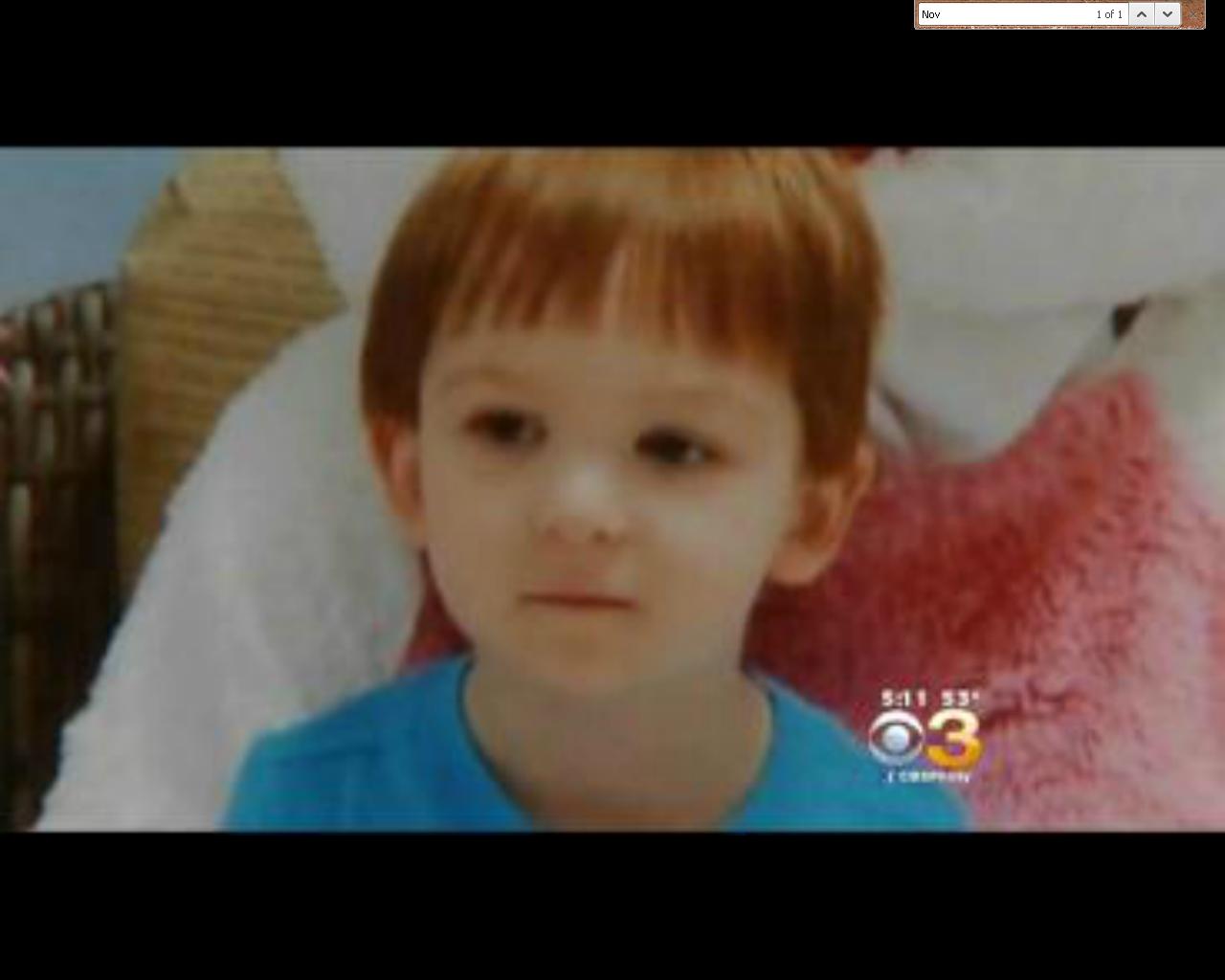 WEST CALN TOWNSHIP, Pa. -- A 3-year-old boy was savagely beaten to death by his mother and her boyfriend, police say.

CBS Philadelphia reports that 31-year-old Jillian Tait and 23-year-old Gary Fellenbaum were charged Thursday in the death of Scotty McMillan.

Chester County District Attorney Tom Hogan had tears in his eyes as he described the weeks of horrible abuse Scotty suffered before dying. The duo are accused of slowly killing McMillan over the course of three days, using a homemade whip, a piece of aluminum siding and even their fists, according to the Philadelphia Inquirer.

Hogan said before Scotty died Tuesday, he had been hung upside down by his feet and spent time taped to a chair for the beatings. The couple also reportedly also hit the child with a frying pan repeatedly.

"Though the heavens may fall, justice will be done to these defendants," Hogan said.

He said his office will pursue the death penalty.

They are also accused of beating Scotty's brother six-year-old Ryan McMillan. Both children are Tait's from a previous relationship.

All four moved into a trailer in West Caln Township last month, with Fellenbaum's wife and their 11-month-old daughter.

Police say both Fellenbaum and Tait abused both boys for weeks, but the violence escalated by Sunday. The couple allegedly used homemade weapons.

Hogan told CBS Phildelphia,"You see here aluminum siding from a window. And that, of course, are the holes in the wall where heads are going through the wall."

Police say Scotty was beaten so badly Tuesday he became unresponsive, but instead of getting help Tait and Fellenbaum left him alone on this air mattress.

"They went shopping! And went out for pizza and came back and fooled around," Hogan said.

The trailer where Scotty spent his final days is also home to Amber Fellenbaum, Gary Fellenbaum's wife, and her 11-month-old daughter with Fellenbaum.

Hogan says she knew about the beatings and never called police. She is now facing child endangerment charges.