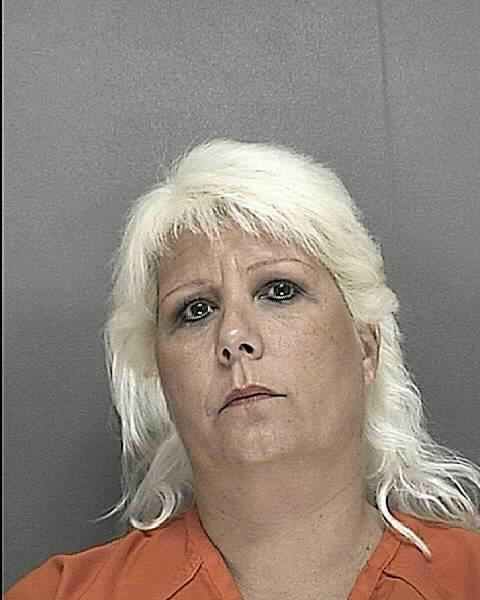 (CBS) VOLUSIA COUNTY, Fla. - The mother of a United States marine was arrested for allegedly stealing $4,000 from her son's bank account while he was deployed in Afghanistan.

Fox News reports that the Volusia County Sheriff's Office said Chadwick Barker returned home in September from a six-month tour in Afghanistan and found the money was missing from his bank account.

He informed police and told them he suspected his mother, 43-year-old Paula Barker, of the theft. He told officers he believes his mother got his account information before he deployed.

Authorities report Paula Barker spent the money on an airplane ticket and sent cash to herself through Western Union.

"You would expect your friends and family to be looking out for your best interest until you get back home," Brandon Haught of the Volusia County Sheriff's Office said. "So yeah, it's very sad to see something like this happen."

The Palm Beach Post reports that Haught said Paula Barker was arrested at her home near Ormond Beach Tuesday night on a warrant charging her with fraudulent use of personal identification information.