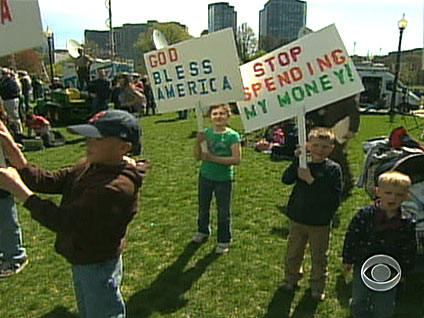 U.S. forces cornered insurgents Wednesday in a small section of Fallujah after a stunningly swift advance that seized control of 70 percent of the militant stronghold. An Iraqi general said troops found "hostage slaughterhouses" where foreign captives had been killed.

But it appeared troops did not find any of the at least nine foreigners still in kidnappers' hands — including two Americans. "We have found hostage slaughterhouses in Fallujah that were used by these people," Mohan said. But he said he did not know which hostages' documents were uncovered.

The speed of the U.S. drive in Fallujah may indicate that most Sunni fighters and their leaders abandoned the city before the offensive and moved elsewhere to carry on the fight, officers said. The most notorious kidnapper, Abu Musab al-Zarqawi, is believed to have fled the city.

Mohan, the commander of Iraqi troops in Fallujah, said fighters are still trying to escape the tight encirclement. He said people were seen earlier trying to slip away by swimming across the Euphrates River.

"Now it's unclear whether they're dead, hiding or getting rid of their weapons to blend in with the civilian population," reports Palmer.