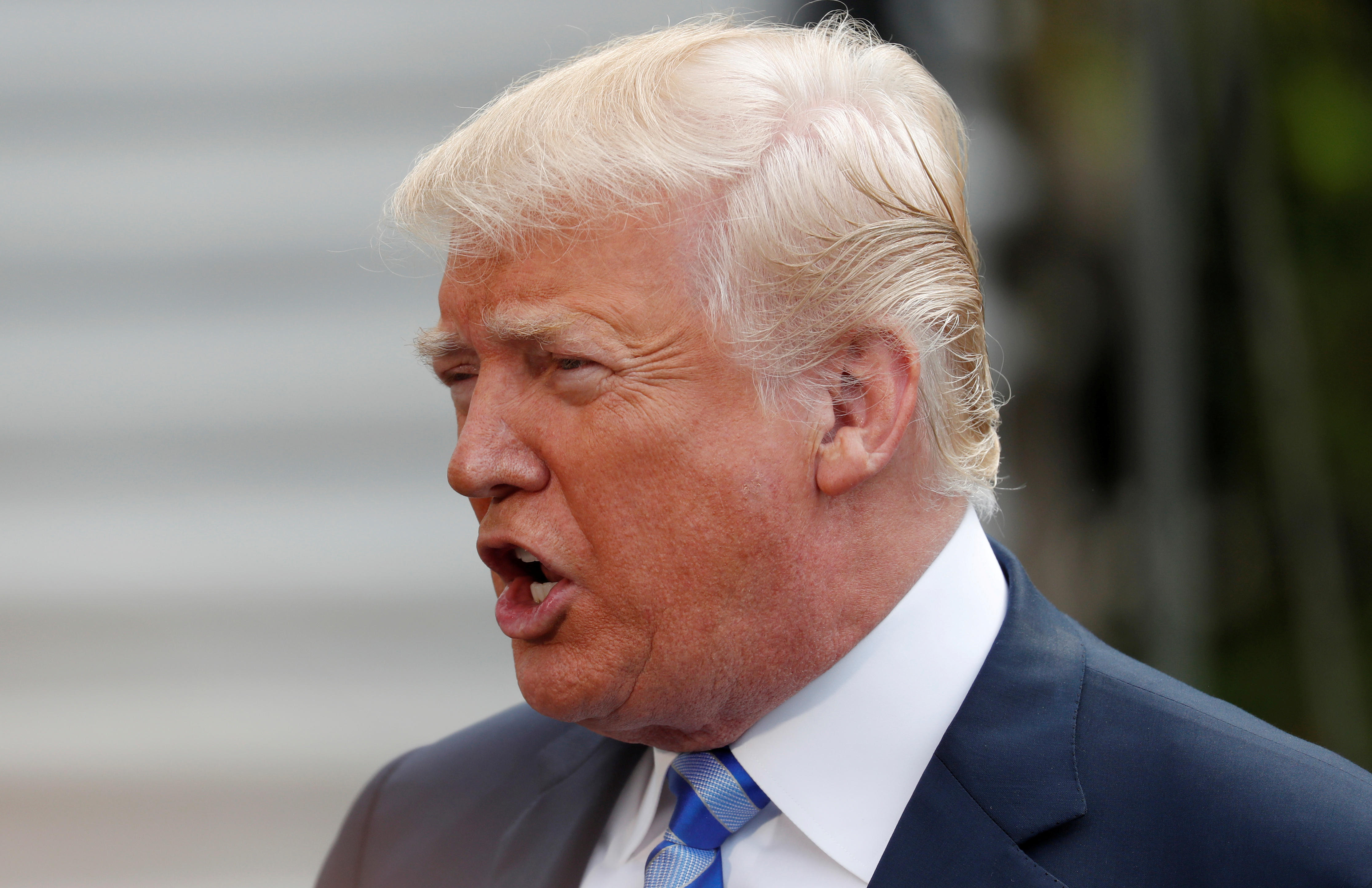 By a margin of more than 3 to 1, Republicans are more likely to advocate leaving the Iran deal than remain in it, although nearly half don't know enough to say. Most Democrats (more than 6 in 10) don't have an opinion either way, but those who do hold a view are more inclined to think the U.S. should stay in the deal.

The president said Monday he will announce his decision on the deal Tuesday afternoon.

Here are the poll toplines: