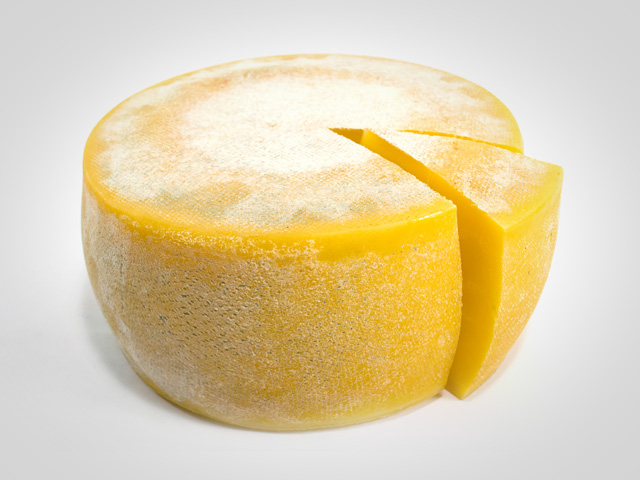 COMMENTARY Chief Strategy Officer. Chief Privacy Officer. Chief People Officer. These are a few "chief" titles analyzed in the recent Forbes.com piece C Is For Silly: The New C-Suite Titles. The article questions whether any of these titles really mean anything. It got me wondering -- what are the wackiest titles out there? Here are 13 that are off-the-charts. What do you think? Are these fun, catchy and motivating to the people who bear them -- or just simply silly?

Barry Weinstein, sleepEO of Pillowcase Studies
"I'm the president of the company, and since we sell fun pillow cases I needed to reflect the purpose of the company," says Weinstein.

Seth Goldman, TeaEO, Honest Tea
Goldman founded Honest Tea in 1998. "Seth wanted his title to reflect what was most important about his job -- the tea, and thus was named the 'TeaEO,' " says a company spokesperson.

Michael Daniels, Rebel Commander, Outlook Media
Every member of the team at Outlook, a progressive GLBT media company in Ohio, has a not-so-serious name. Says Daniels: "I'm the co-owner who handles sales, partnerships, and business development. I am that one little guy...working to make sure that our voices are heard amid the din of the Empire -- i.e., generic mass media."

Jonathan Litt, Director of Fun, Gala Corp.
According to Christine Picchietti, Vice President at this restaurant franchisee (Applebee's Neighborhood Grill & Bar and Famous Dave's BBQ in California), Litt "manages operations for the company's restaurant locations." He also "[keeps] everyone in a positive mood."

Eva Y. Wong, Minister of Enlightenment, The Republic of Tea
Wong, who heads the PR efforts for this tea company says: "In keeping with its whimsical identity as an independent Republic, the company designates its employees as Ministers, sales representatives as Ambassadors, consumers as Citizens and sales outlets as Embassies."

Heddi Cundle, Big Cheese, myTab.co
The founder and CEO of this tech company says hers isn't the only unusual name: "Our CFO is 'Number Cruncher', etc."

Jenn Hoffman, Chief Executive Officer of Professional Lunacy (CEO-PF), Girls In Real Life
Hoffman just started her PR job with this company that connects bloggers with brands and was given this unusual title. "Very different than my previous titles of "Senior Account Executive" and Director of PR at my previous PR Firms and other Media entities I worked for," says Hoffman.

Clearly, for the people bearing these titles, they are motivating and meaningful. But what about you? Would you want to be "Chief Awesomater" or "Rebel Commander?" Or do you already have an interesting title? If so, please share it in the comments.