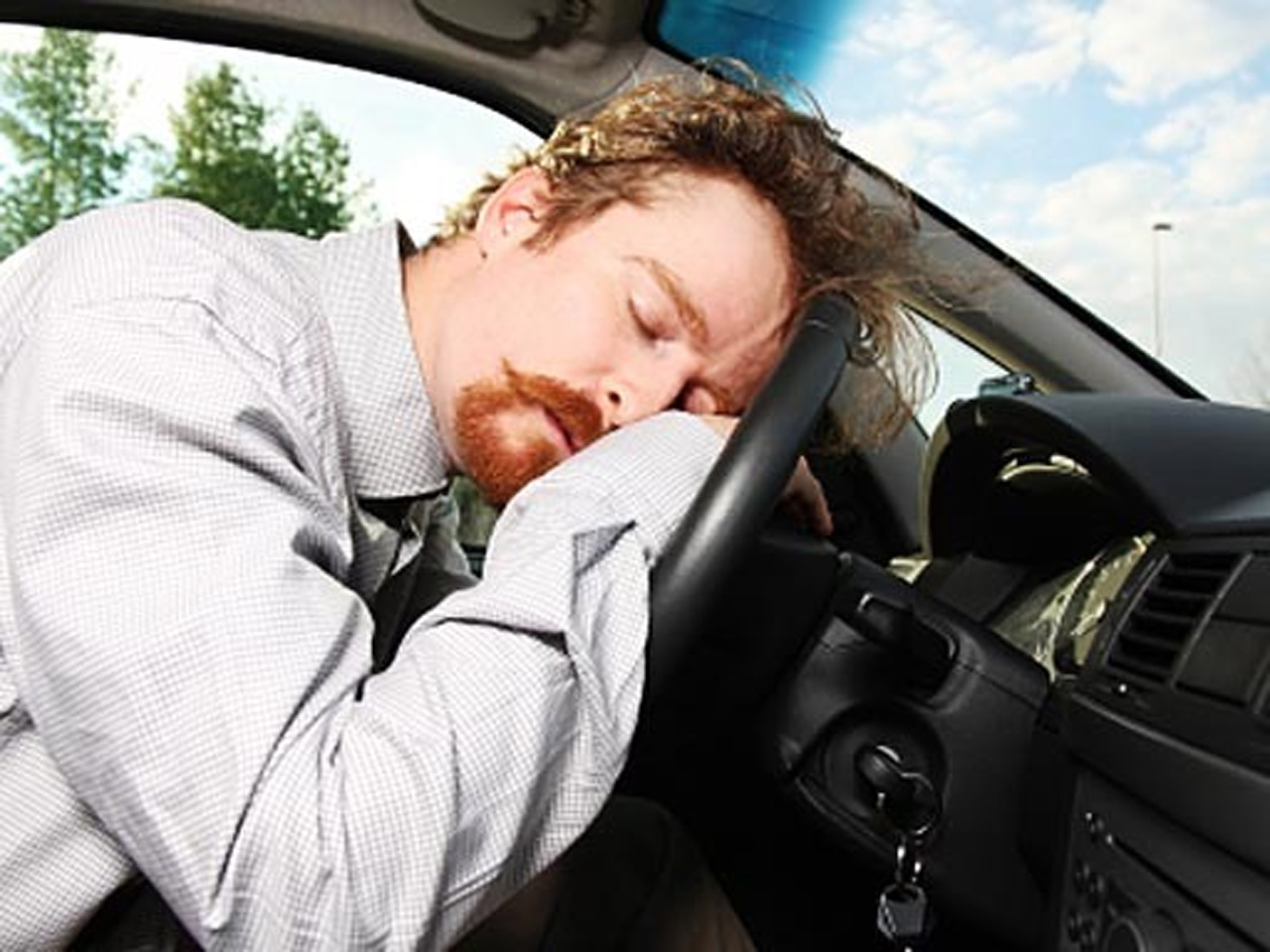 (MoneyWatch) If the rules of the road are a mystery to you, you're far from alone. A new survey of 500 drivers found that 44 percent couldn't get a passing score on a written driving test.

Drawing questions from state drivers' license practice tests, CarInsurance.com reports that only 56 percent of respondents could get the 80 percent score required to pass. Women did better than men, getting an average score of 78 percent, versus 71 percent for males. Older drivers also outscored their younger counterparts. People over 40 got 79 percent right, while those under 40 got an average score of just 67 percent.

The good news is that there's no limit to the number of times you can take a driving test -- assuming you can afford it. In many states, you'll pay between $10 and $30 each time you take a driver's test. And if you have to take time off work to go, that's an indirect cost, too.

Indeed, Cha Sa-soon, age 69, estimated that it cost her well over $10,000 to finally pass the South Korea drivers' test. Of course, she took it 960 times before finally passing in 2010 and now holds the world's record for most failed attempts.

Failing the test also won't affect your insurance rates, said CarInsurance.com editor Des Toups. Unlike tickets and accidents, failed driving tests don't go on your driving record. If you violate a law that you should have known by passing the test, however, you could end up with a ticket or accident that will affect your rates.

Could you pass a driving test? You can take the 20-question quiz here to see.

How high school sophomores can prep for college

Surprise medical bills: How you can fight back