(MoneyWatch) Apple (AAPL) appears to be facing another dip in sales. According to Topeka Capital Markets analyst Brian White, major component suppliers to the consumer electronics giant saw a particularly low number of orders in February.

One reason for the slowdown may be that people are waiting for the rumored launches of an iPhone 5S and a new iPad in August and April, respectively. Competition from the likes of Samsung also could be taking a toll.

Whether the speculation over Apple's performance turn out to be right, the nature of the rumors around the company in recent months highlight the company's challenges these days. Until recently, people focused almost entirely on what was sure to be Apple's latest and greatest achievement. Now? Bumps in the road are a regular topic. And investors and even the company's admirers whether there might be something to the dour tidings.

The last time supplier slowdown rumors circulated, in January, Apple's stock took a bath. Later in the month, during its earnings announcement, Apple reported revenue that was up 17.7 percent year over year, but flat profits. Not a disaster by any means, but enough of a departure from growth to drive the stock price down to 52-week lows.

iPhone sales were slightly above analyst expectations, but not the type of blowout that Apple has achieved more than once in the past. iPad sales were up, but average prices were way down, suggesting that the iPad mini was weighing down revenue.

Also, a report for slowing orders in early January would more likely have an impact on sales in the first calendar quarter of this year, which could mean the bad news has yet to hit. The current discouraging report could reinforce that.

In this latest report, Topeka Capital said that average component sales to Apple have declined an average of 8 percent between January and February over the last seven years. This year, the drop was a whopping 31 percent. At least two other equity analysts -- William Power of Baird Capital and Avi Silver of CLSA Asia Pacific Markets -- also are lowering their sales forecasts for the second quarter.

Why are Apple sales slowing? Raymond James analyst Tavis McCourt suggests that iPhone 5 sales will ultimately disappoint. In fact, iPhone 4S sales have remained strong, largely because people did not perceive enough additional value in the 5 to justify a consumer cost double that of the 4S.

Maybe the 5S will cure the problem -- or not. Each iPhone release has seen decreasing levels of innovation. Last quarter was a disappointment, but so was the quarter before. Another down quarter when Apple announces earnings next month could make getting back into the swing of things even more difficult. 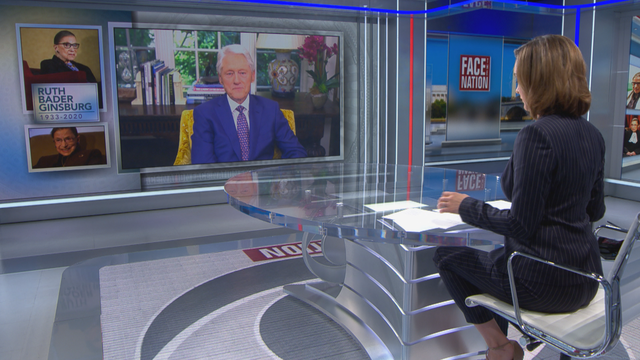 With some theatres reopening, and film festivals and specialty distributors available via streaming, critic David Edelstein previews this fall's offerings for movie and TV buffs 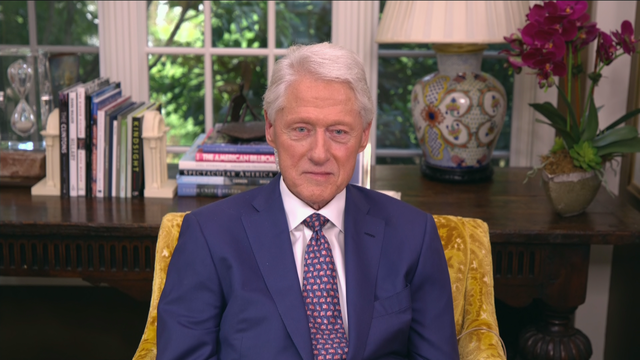 The following is a transcript of an interview with former President Bill Clinton, that aired Sunday, September 20, 2020, on "Face the Nation." 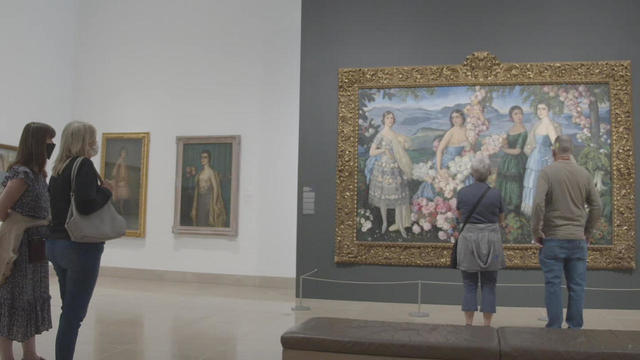 Reopening the art world in a time of COVID

The pandemic has increased financial pressures on museums and cultural organizations, which face perhaps their greatest crisis ever, forcing some to close permanently because of the coronavirus 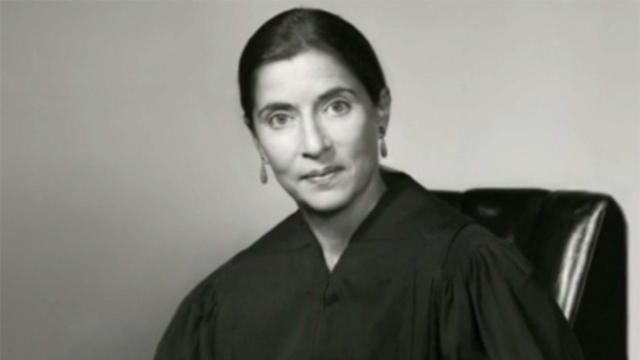 Remembering RBG, a woman who lived a life defying expectations