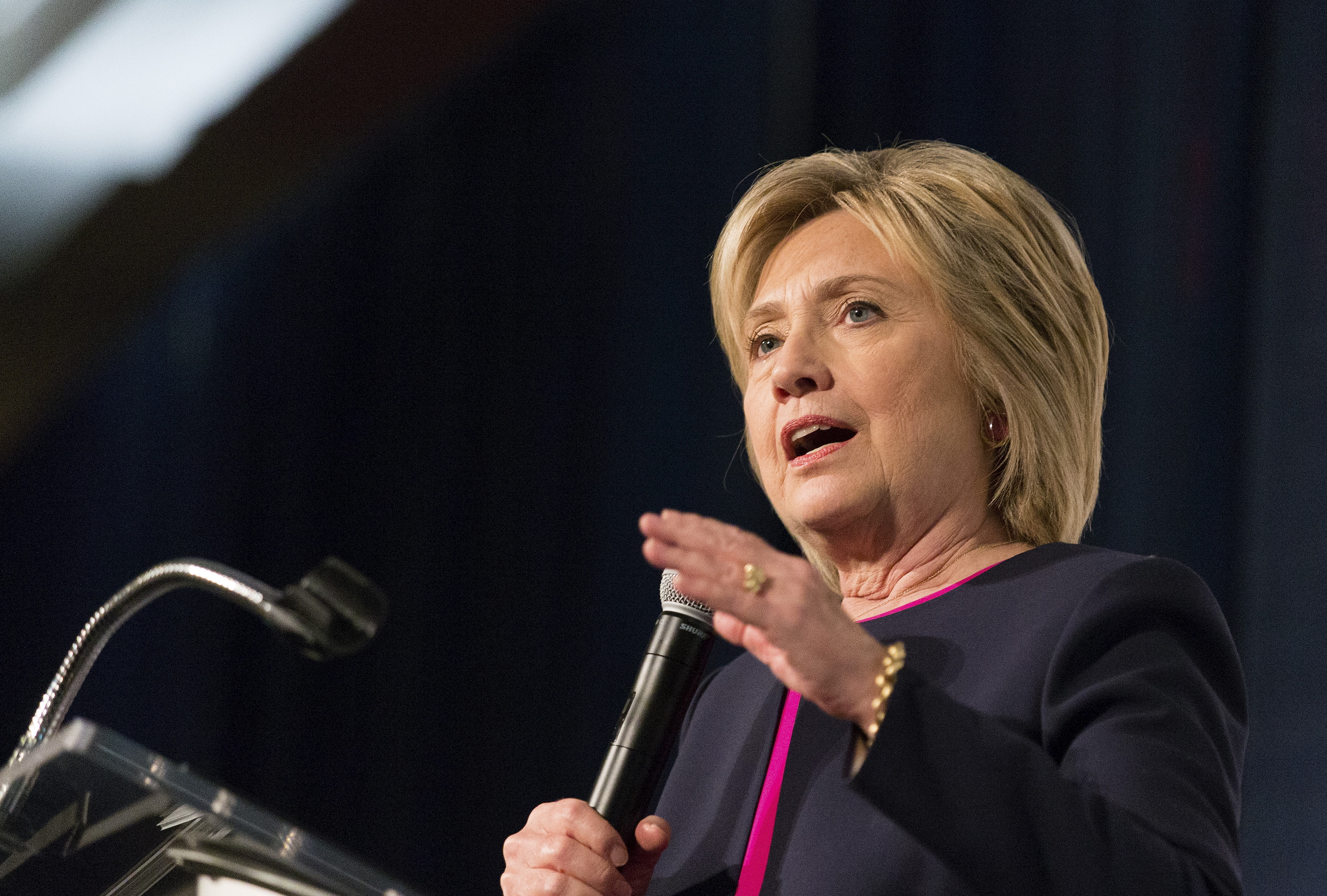 The State Department on Monday released nearly 8,000 pages of Hillary Clinton's emails from her tenure as secretary of state, in its continued effort to comply with court orders and Freedom of Information Act (FOIA) requests.

There are several emails in the latest release -- many which are heavily redacted -- bearing a "CLASSIFIED" stamp. The State Department says that these are new stamps applied by officials at the State Department, and the stamps do not indicate that the information in the emails was classified at the time Clinton sent them.

There are some, however, who argue that certain topic areas that are automatically classified and should never be mentioned by email on a private server. The FBI is in the midst of a probe over whether State Department officials improperly included classified material in email correspondence with Clinton.

Earlier this year, Clinton was under fire for using a private email account and private server to conduct business, rather than an official State Department address. Questions about her email account, however, have died down since Clinton addressed the issue at length during an 11-hour hearing of the House Benghazi Committee.

The State Department has now publicly released two-thirds of the more than 55,000 pages of emails that Clinton handed over to the department. The emails released Monday were largely sent or received in 2012 and 2013, though some are from as far back as 2009.

Some of the emails released gave some interesting insight into Clinton's life as secretary of state.

In one such email from December 23, 2012, Deputy Assistant Secretary of State Philippe Reines asked former Senate Majority Leader Bill Frist, a Republican who is also a medical doctor, for help in the wake of the concussion that Clinton suffered from a fall. The concussion kept Clinton from testifying about the Sept. 11, 2012 Benghazi attack -- and some of her political opponents suggested she was faking the injury.

Frist replied: "I love her and respect her and I can help. Not sure how exactly buy I know I can help. I will Keep all Confidential. In a meeting now but can talk later tonight."

Later, Reines said in an email to Clinton that he also reached out to NFL Commissioner Roger Goodell about the concussion.

Meanwhile, while a previous release of emails showed that Clinton was a fan of the television shows "The Good Wife" and "Parks and Rec," this batch of emails showed she was interested in watching "Homeland."

Some emails revealed that Clinton was observing the 2012 presidential campaign, referring to GOP contender Mitt Romney as "Mittens" and former House Speaker Newt Gingrich as "grinch."