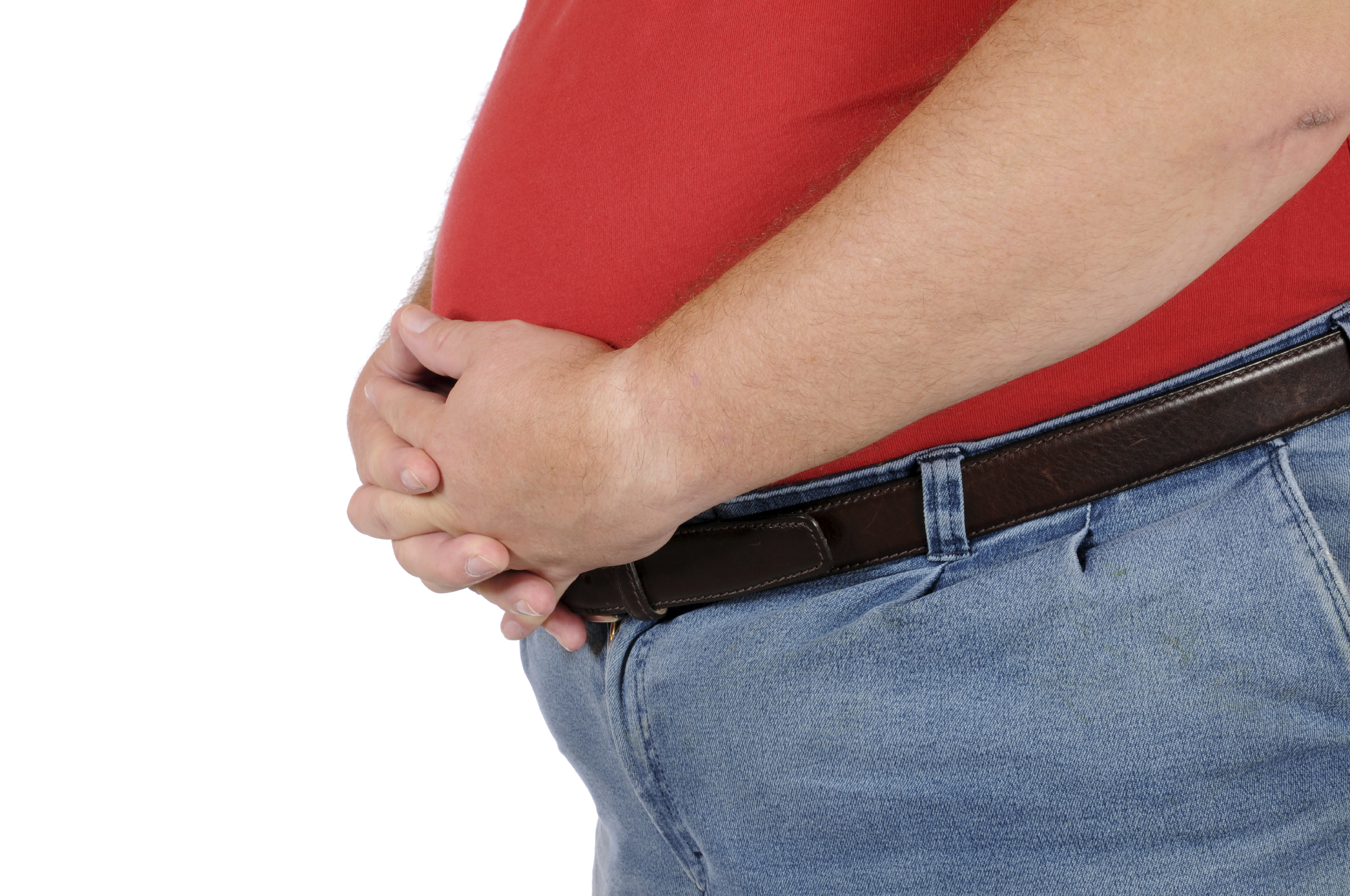 Having a large waistline, a high body mass index (BMI) and type 2 diabetes, may raise your risk for liver cancer, a new study suggests.

“We found that each of these three factors was associated, robustly, with liver cancer risk,” said study co-author Peter Campbell. He’s strategic director of digestive system cancer research at the American Cancer Society.

Liver cancer rates have roughly tripled in the United States since the mid-1970s, “and the prognosis for patients diagnosed with this type of cancer is especially grim,” Campbell said.

He and his colleagues examined data on 1.57 million adults from 14 U.S. studies to look for an association between obesity and type 2 diabetes and liver cancer. None of the participants had cancer when the study began.

Over time, 6.5 percent of the participants were diagnosed with type 2 diabetes, which is an obesity-related disease. More than 2,100 developed liver cancer, the study found.

After comparing rates of liver cancer among those who were obese and had diabetes and those who were obese but didn’t have diabetes, the researchers found that people with type 2 diabetes were 2.6 times more likely to be diagnosed with liver cancer. The findings held even after accounting for other risk factors, such as drinking, smoking and race.

As the participants’ BMI -- a calculation based on height and weight -- increased, so did their risk for the cancer. The researchers found an 8 percent increase in risk for liver cancer for every extra 2 inches added to the waistline.

The results were published Oct. 14 in the journal Cancer Research.

“This adds substantial support to liver cancer being on the list of obesity-associated cancers,” Campbell said in a journal news release. “This is yet another reason to maintain a body weight in the ‘normal’ range for your height.”

In the United States, approximately eight adults out of 100,000 will develop liver cancer in a given year, the researchers said.

While the study found an association between obesity and liver cancer, it doesn’t prove a direct cause-and-effect relationship. Still, the findings support previous studies suggesting that obesity and diabetes may be contributing to the sharp increase in liver cancer in recent years, the researchers said.

From a public health perspective, these study results are important because obesity and diabetes are so common, said study co-author Katherine McGlynn, a senior investigator at the U.S. National Cancer Institute.

“While some other well-described risk factors, such as hepatitis B virus or hepatitis C virus, are associated with increased risks of liver cancer, these factors are much less common than are obesity and diabetes,” McGlynn said.