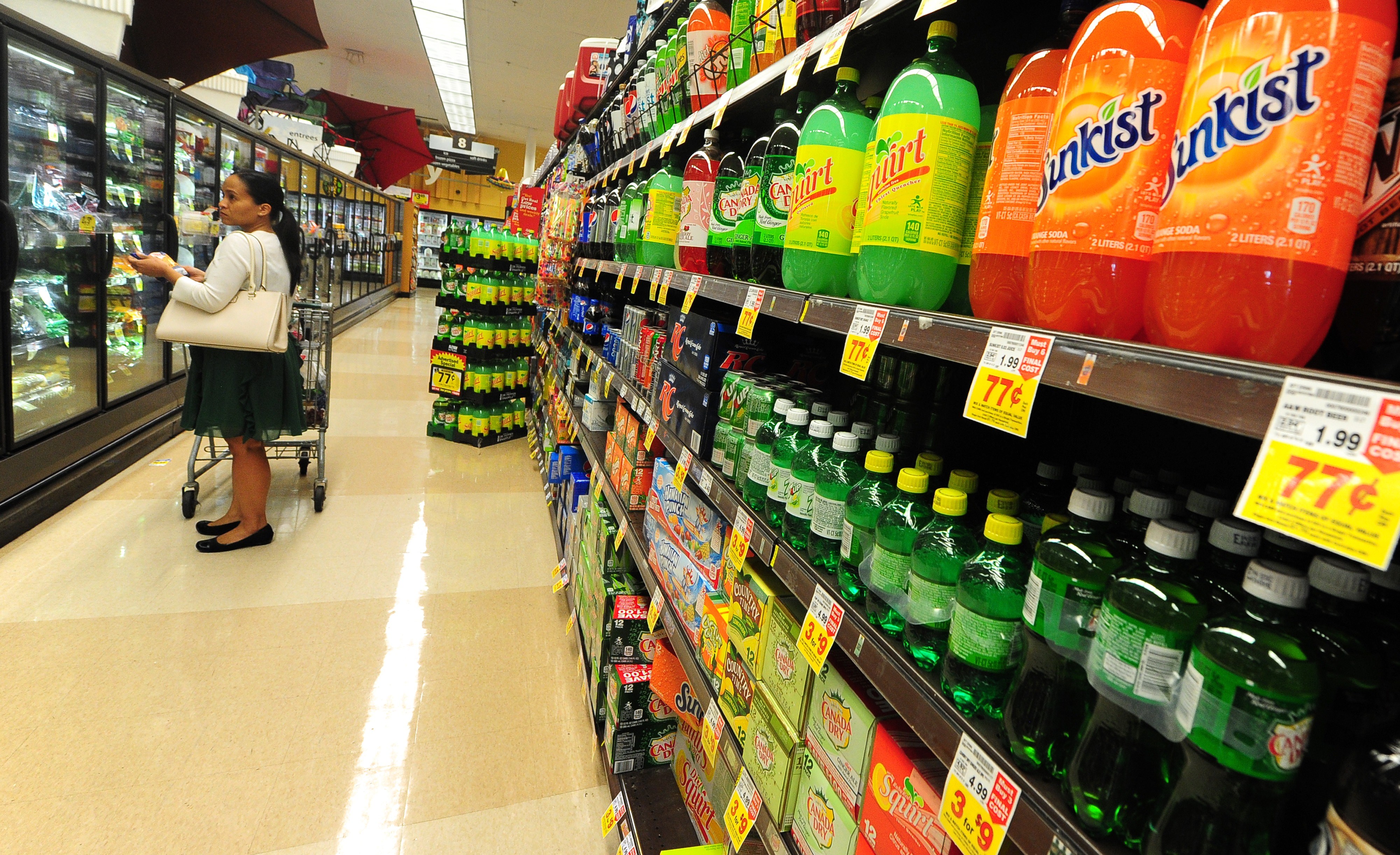 There's no delicate way to put this -- America's getting fatter. And women have taken the lead.

Many experts have identified sugar as the enemy, and some cities are declaring war.

Across the country the obesity epidemic is on the rise. In the city of Baltimore, one out of three kids is obese or overweight.

"Here in Baltimore city it is our duty to make sure that parents have the most accurate information to make the best choices for their kids," said city heath commissioner Dr. Leana Wen.

It's not the first time the soda industry has been targeted. In July, San Francisco will be the first to require health warnings on advertisements for these drinks. In 2014, Berkeley, California, became the only city to impose a 1 cent an ounce sugar tax.

"They have been selling a product for generation that made them multi-billionaires. We just want a little piece of it back," he said.

The plan says the city could raise $400 million in the course of five years. Where would that money go?

"That money would go to expanded quality pre-k for about 8 to 10,000 kids in our city for the next four years," said Kenney.

Ellen Valentino is an executive vice president of the Maryland Beverage Association.

"The beverage companies are taking the lead on educating the public," she said. "You have calorie counts at the tip of your fingers so do we need government mandates do we need bans and restrictions on popular products we don't."

Illinois is now also considering a similar tax to offset state debts. It's worth mentioning that soda consumption is at a 30 year low.