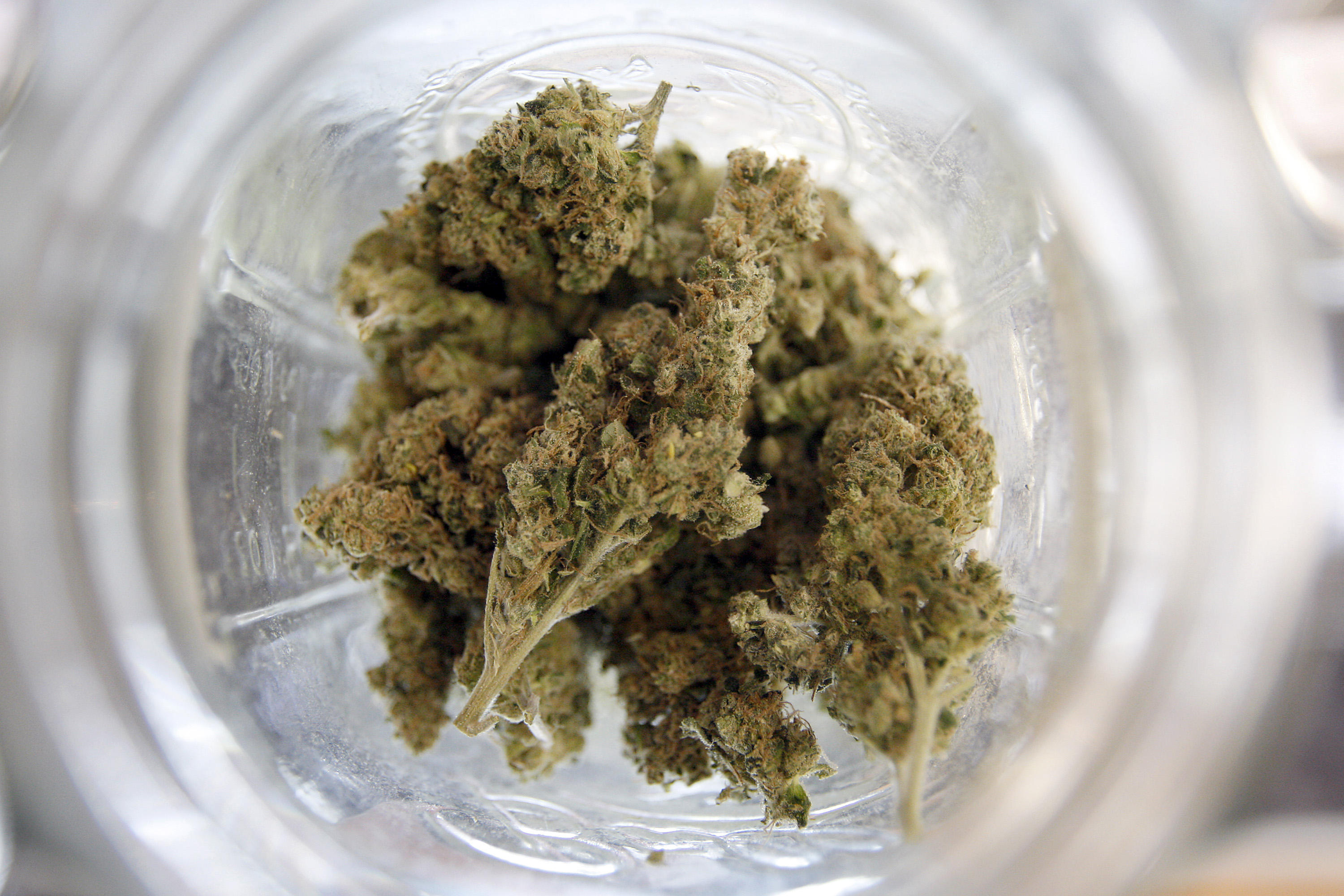 Have those weed-loving hippies taken their habit into the new millennium?

Maybe so: New research shows pot isn't the drug of choice for just the young anymore. More middle-aged folks, and even seniors, are lighting up nowadays, researchers say.

In fact, federal survey data show that 9 percent of adults aged 50 to 64 and nearly 3 percent of those aged 65 or older have used marijuana within the past year.

"That's almost 1 out of 10. It's still much lower than a lot of the other age groups, but it's increasing steadily," said senior researcher Joseph Palamar, an associate professor in the department of population health at NYU Langone Health in New York City.

Most of these people used marijuana back in the 1960s or 1970s, and are returning to pot use as it's become more socially acceptable, Palamar explained.

Nearly all marijuana users aged 50 to 64 and more than half those aged 65 or older first tried pot when they were 21 or younger, the study found.

"To read that they're dipping back into cannabis use in their late adulthood is not very surprising to me," said Dr. Tim Brennan, director of the Addiction Institute at Mount Sinai West and Mount Sinai St. Luke's Hospitals, both in New York City.

Tough drug laws and the responsibilities of adulthood might have caused these people to stop using marijuana from the 1980s onward, he explained.

"Now that states are legalizing it, perhaps they feel empowered to resume their usage," said Brennan, who was not involved with the research.

For the study, the researchers analyzed responses from 17,608 adults aged 50 and older from the 2015-2016 National Survey on Drug Use and Health. Participants were asked about marijuana use, including when they first used it and whether they used it in the past year.

Brennan found it concerning that some of these older people used marijuana on a doctor's recommendation.

About 15 percent of users aged 50 to 64 and 23 percent of those 65 and older said a doctor had recommended it to them.

But there's not much scientific evidence that marijuana has any medicinal benefit, Brennan said. Without further research to establish its effectiveness, doctors should not be prescribing pot.

"Telling a patient to use cannabis seems to me to be skipping all of the scientific steps we usually go through to start prescribing a new therapeutic agent," Brennan said.

Survey responses also link pot use with other unhealthy substance use. Older folks using marijuana were more likely to report alcoholism, nicotine dependence, cocaine use and misuse of prescription painkillers.

Importantly, older people who dig out their old bongs might respond differently to pot from what they remember in their youth, Palamar said.

Today's marijuana is much more potent, and age can alter how your body reacts to a drug, he explained.

"They might have been able to handle it then, but that doesn't mean they can handle it now," Palamar said. "It may not hit you the same way when you're in your 60s, if you haven't used it in decades."

"If you're older and you're on prescription medications, you need to be aware how marijuana might react with these drugs. You don't want any bad reactions," Palamar said.

Linda Richter, director of Policy Analysis and Research at the Center on Addiction in New York City, agreed pot can pose unique dangers to older users. She was not part of the research.

"The marijuana industry has promoted the drug as harmless and even beneficial for an ever growing list of medical ailments common among aging adults," she said.

"[They] might not realize that their vulnerability to the adverse physiological and cognitive effects of alcohol and drugs like marijuana intensify with age, especially in terms of their cardiovascular, respiratory, balance, reaction time and memory effects, as well as the risk of drug interactions for those who also drink alcohol or use prescription medications," Richter said.

Finally, Brennan said, middle-aged and older people should keep in mind the reaction their grandkids might have to Pop-Pop or Maw-Maw puffing on a joint, Brennan said.

"I don't think it sends a good message, that's for sure," Brennan said. "Kids are impressionable, and many kids appropriately look up to their elders."

Richter concurred. "As more parents and grandparents use marijuana, it becomes increasingly difficult to convey to young people that they shouldn't use the drug," she said.

The study was published Sept. 6 in the journal Drug and Alcohol Dependence.